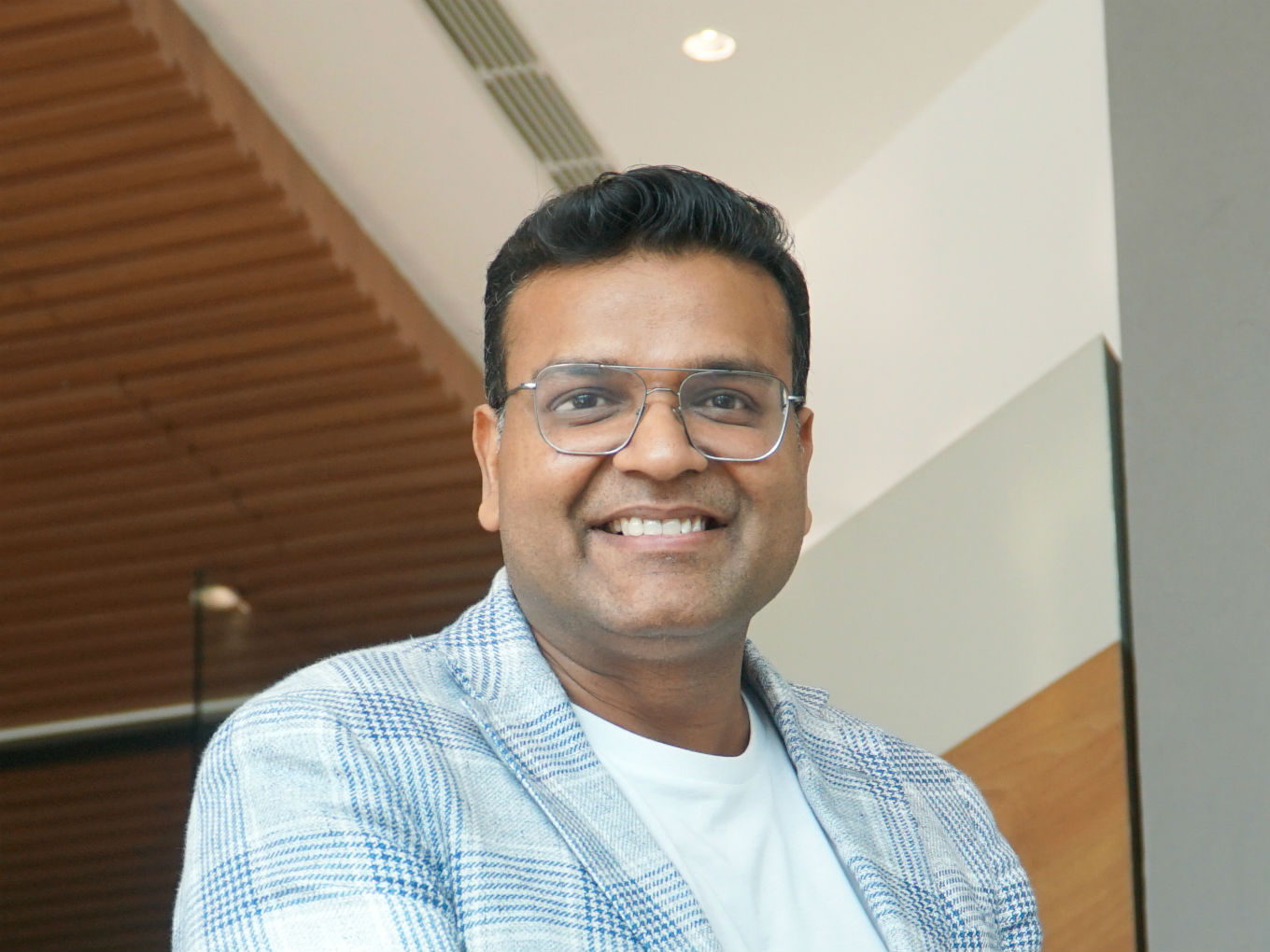 The Droom founder said that while it took time, he is relieved that he can put the case behind him

Aggarwal was arrested in July 2013 by FBI in relation to insider training San Jose.

The Droom founder settled a civil dispute with the SEC by paying a penalty of $32,428.95

Droom, the Delhi NCR-based automobiles marketplace and services startup, has announced that the US department of justice (DOJ) has dropped all charges against founder Sandeep Aggarwal.

Addressing the media, Aggarwal said that while it took time, he is relieved that he can put it behind him.

Aggarwal, a former equity research analyst for a San Francisco-based financial services firm, was arrested in July 2013 by the US Federal Bureau of Investigation (FBI) in relation to insider trading San Jose.

Aggarwal added that that the DOJ has dropped all the charges which means that the case has been completely dismissed. He added that for the last six and a half years he had been waiting for conviction.

Aggarwal also said that he has settled the civil dispute with the securities and exchange commission (SEC) by paying a penalty of $32,428.95. He said that this was led to NAND, which means no acceptance, no denial. But he has been barred from being associated with any broker, dealer, investment adviser and offering of penny stock.

Aggarwal said, “Those times were tough for me, my family and my team members. However, I am very grateful that the US Justice system agreed that the dismissal of all charges against me was the right and just result. Now, we can put this permanently behind us.”

What Was The FBI’s Case Against Sandeep Aggarwal?

In 2009, before he started up Shopclues in India, Sandeep Aggarwal was working as an analyst in Collins Stewart and was covering both Microsoft and Yahoo for a San Francisco-based research firm, he was receiving regular updates from his sources in Microsoft and passed on very specific information to Richard Lee, a portfolio manager at hedge fund SAC Capital over a phone call, after learning about a Microsoft-Yahoo deal, which was yet to be disclosed at the time.

Due to the fallout from the case, Aggarwal had to quit as Shopclues CEO by October 2013 and become a consultant for the company. He had later pleaded guilty for the same saying that he did this to improve his standing as an analyst and to increase revenue for his firm.

“I know what I did was wrong and I’m very sorry for my conduct,” he had said at the time.

In 2014, Aggarwal was banned by SEC from trading. According to the SEC order, he was barred from association with any broker, dealer, investment adviser, municipal securities dealer, municipal advisor, transfer agent or nationally recognised statistical rating organisation. He was also barred from participating in any offering of a penny stock, including acting as a promoter, finder, consultant, agent or another person who engages in activities with a broker, dealer or issuer for purposes of the issuance or trading in any penny stock.

In September 2014, Aggarwal was back in India. He had asked a New York federal judge to allow him to visit his family in India in July earlier this year. A “revised bail package” permitted Aggarwal to get his passport and was allowed to travel to India for 6 months in exchange for a significant increase in his bail security amount $250k to $750k with further conditions.

Droom reported a loss of INR 128.54 Cr in FY19, up from INR 73.97 Cr in FY18. Aggarwal told Inc42 recently that he is optimistic about turning around the losses given the growth opportunity. He said the gross merchandise volume (GMV) of $1.2 Bn for 2019 with net revenue of $35 Mn bodes well from a projection point of view.

About 2020 plans, Aggarwal said that the company aims to record $2.1 Bn GMV with net revenue of $63 Mn with 1.6 Mn number of transactions. Aggarwal said that Droom is looking to raise $150 Mn as its pre-IPO round, which would certainly take it to the unicorn club.

“Since we started Droom, this case was always in the background, and when we started planning for the IPO, we were told that case or no case doesn’t make any difference. So since it has been dropped completely now, its impact overall remains unchanged,” Aggarwal added.