Inc42 UpNext: Droom Banks On Frugality And Tech To Climb Out Of Losses Ahead Of IPO

Inc42 UpNext: Droom Banks On Frugality And Tech To Climb Out Of Losses Ahead Of IPO 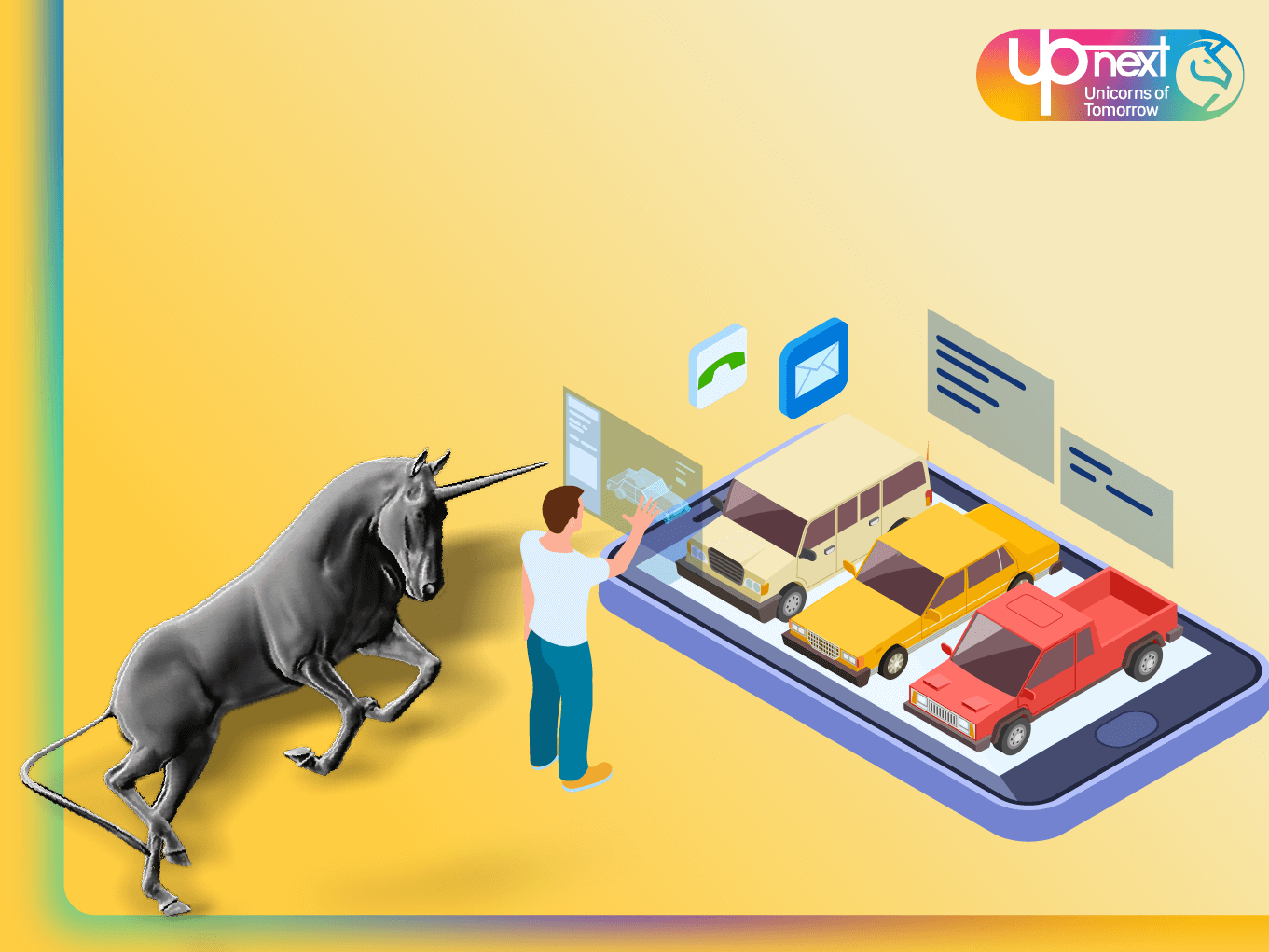 Droom offers services such as credit, vehicle inspection, valuation besides the marketplace

To celebrate India’s rising startups, Inc42 is profiling a new soonicorn every Friday in the Inc42 UpNext: Unicorns Of Tomorrow series. For the next few months, we will be speaking to founders and cofounders at these potential unicorns and shining light on their journeys and growth stories. This time, we will take a look at the automobile marketplace, Droom.

“We are an internet company working in the automobile sector, and we don’t want to change that.” — Sandeep Aggarwal, CEO, Droom

What Aggarwal hinted at without saying is that the market is perhaps going the other way. In fact, India’s ecommerce platforms and consumer services marketplaces have clearly been moving towards the offline channel. This omnichannel approach has paid rich dividends in the form of increased reach, better customer service and a share of the massive retail market.

Combined with a focus on tier 2 and 3 cities for the next phase of growth, this omnichannel presence has become something that everyone wants a piece of. It’s a change from the time when startups talked about reaching customers using technology.

Having forged an identity as an automobile marketplace, Droom is keeping itself away from the omnichannel hype. Aggarwal is betting that creating an automobile ecosystem with low capital expenditure and fewer owned assets will be more sustainable in the long run, than scaling up in the offline channel and then cutting costs later on.

The Droom founder and CEO told Inc42 that the focus is on staying online and will always be on bringing the pieces of the offline ecosystem online.

On the other hand, competitors such as CarDekho, Cars24 and others continue to bet on building an offline presence and leverage omnichannel growth. In H1 FY20, GirnarSoft-owned CarDekho launched 28 new ‘Gaadi’ stores, bringing the total number of stores to 56 in 17 cities.

Further, Cars24 has more than 50 branches across 12 major cities in India and is backed by a team of more than 700 employees. However, last year the company faced issues and had to shut down multiple stores in Delhi-NCR.

With over 430 employees, Aggarwal told us that over half of this workforce is on the product and technology side. Over the last few years, Droom has been eyeing an initial public offering. While the IPO was first meant to be launched in 2019, and then 2020, the company is now looking at 2021 as a realistic target, given the company’s losses.

For Droom, GMV is the value of each transaction that takes place on the platform. In terms of category wise share of revenue, the company says that B2C is roughly 85% and C2C is roughly 5% and B2B will be roughly 10% of the income. Further, the company sees 96% of its revenue coming from used vehicles while 4% from the new vehicles business. “Our transactional business is roughly 70% and financial services is 15% and advertising, pricing and certification is another 15%,” Aggarwal added.

However, the plans have changed. This may be attributed to the worst auto slowdown in years, which hugely impacted the industry in 2019.

Aggarwal told us If the market was not bad, instead of $1.2 Bn in GMV, Droom would have done $1.6 Bn in GMV. He claimed the company suffered a $400 Mn in lost volume and decided to not chase revenue from the new vehicles category.

The long engagement with the auditors, Aggarwal said, is an essential step in the light of the recent plight of WeWork which has brought profitability of startups under the scanner.

WeWork had filed its draft papers for IPO in August 2019, but the prospectus made investors wary of the corporate governance and real estate management. After a lot of back and forth, the company’s founder and CEO Adam Neumann had to exit as SoftBank bailed out the company after value erosion.

The ripple effect of WeWork disaster is playing out now in the wave of layoffs on in SoftBank portfolio companies, which is being seen as a market correction.

Whenever Droom does raise funding, Aggarwal indicated that the goal will not be to flood the market and buy growth. He said the culture at Droom is not to throw money at a problem but rather solve it fundamentally. “We don’t do capital expenditure, inventory risk or feet on the street, which has really helped us. ”

Aggarwal reiterated that the cost of going offline is high and real estate costs can be back-breaking. From tapping enterprise clients to dealership networks to broadening its fintech play and entering the luxury segment, Droom says it has big plans. But none of it involves entering the retail market.

As someone who grew a business to unicorn status with Shopclues, Aggarwal is keen to not repeat the things that went wrong with Shopclues, which was acquired last year by Qoo10. That means retaining board control, prioritising a low-cost approach and being measured in trying to achieve growth.

And of course, there’s the focus on solving problems with tech. “We try to solve every problem through technology. We have a bias. We think all of the world’s problems can be solved with technology.”