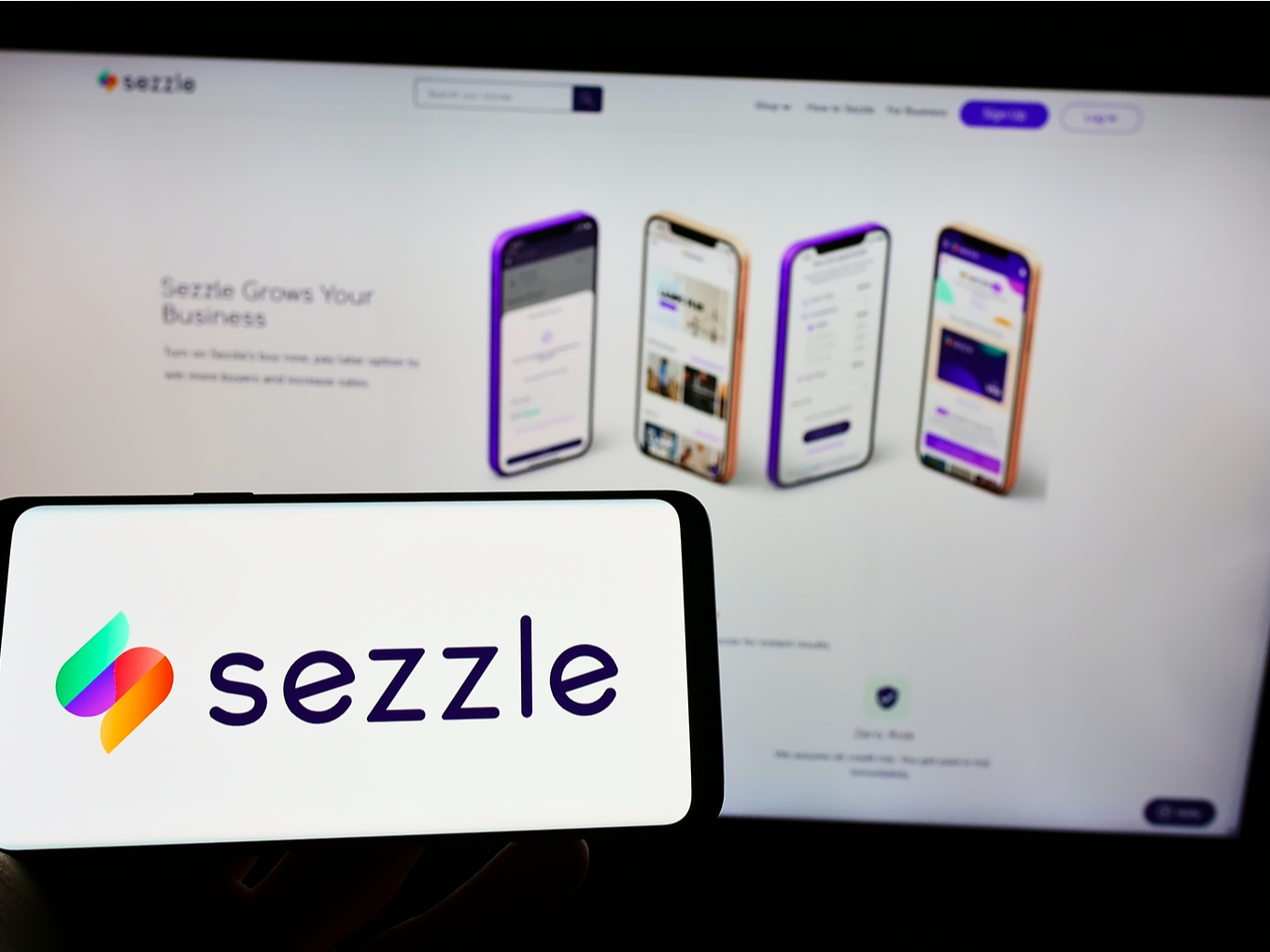 Sezzle was not immediately available to confirm the report to Inc42

In India, Sezzle has a partnership with brands such as Titan, Fastrack, Sonata, Noise, Plum and Kama Ayurveda

U.S.-based buy-now-pay-later (BNPL) startup Sezzle has informed its merchants in India about shutting down operations in the country from April 9.

Coming as part of a restructuring plan in line with its parent company, Sezzle has requested all its merchants to deactivate the service from their respective websites at the earliest, as per ET that reviewed the fintech firm’s notice to its merchants.

“We will no longer be able to provide Sezzle services to you…from the closure effective date,” the notice read.

Sezzle was not immediately available to confirm the report to Inc42.

However, according to the media report, Sezzle also told its clients that it would continue to provide shopper support and merchant support until May 9 as part of providing after-services.

“There would be no impact on refunds/returns transactions which will be processed as in the normal course of business,” the notice further read.

In India, Sezzle has a partnership with brands across segments and the names include Titan, Fastrack, Sonata, Noise, Plum, and Kama Ayurveda, as per the company’s website.

Looking At Sezzle From A Global Perspective

Australian BNPL firm Zip announced the acquisition of its rival Sezzle, listed on the Australian Securities Exchange, in an all-shares deal in February this year, valuing the company at A$491 Mn, which translated to $355 Mn on the day of the announcement.

The deal is expected to close by October end.

Interestingly, Zip has also invested in India. In September last year, reports said that Zip would invest $50 Mn to acquire a minority interest in Bengaluru-based ZestMoney.

Sezzle entered India in August 2020 and this sudden exit comes as a surprise to many. Reportedly, Sezzle’s country head for India, Vandhan Parkavi, had told ET in November that it planned to add more merchants to its platform.

Sezzle also announced 20% job cuts in North America last month. The company has also lost over 80% of its market value in less than a year.

BNPL In India And Its Global Picture

Indian users seem to lead the globe in their intent to use BNPL services in the near future, Inc42 reported last week. This was according to a new report released by a UK-based market research firm, YouGov.

The data from the report suggests that 22% of Indian consumers made purchases via the BNPL scheme in the last three months. India came third on the table, trailing only behind Indonesia (27%) and Mexico (24%).

Some major Indian startups in the BNPL space include ePayLater, Simpl, and ZestMoney, which are competing with the ecommerce companies and fintech players such as Paytm, Amazon Pay and Flipkart Pay.

Even globally, the picture is quite similar. Some of the recent deals in the BNPL space include PayPal’s acquisition of Japanese BNPL service Paidy, Jack Dorsey’s Square acquiring Afterpay’s BNPL service.

BNPL is rapidly becoming a crowded space. Despite accounting for about 2% of the global ecommerce market, BNPL services are growing at an average rate of 39% per year.

Talking about Australia, where both Zip and Sezzle are currently listed, financial advisor Brad Kelly told Business Insider Australia in 2021, “Afterpay will survive, Zip will survive, and the rest will end up in a Hunger Games-style race to the death.”

According to research firm Bernstein’s report, the BNPL market in India is estimated at $15 Bn with the potential to hit $100 Bn by 2025.