Government bodies can use products or services from startups

GeM will onboard startups based on positive reviews 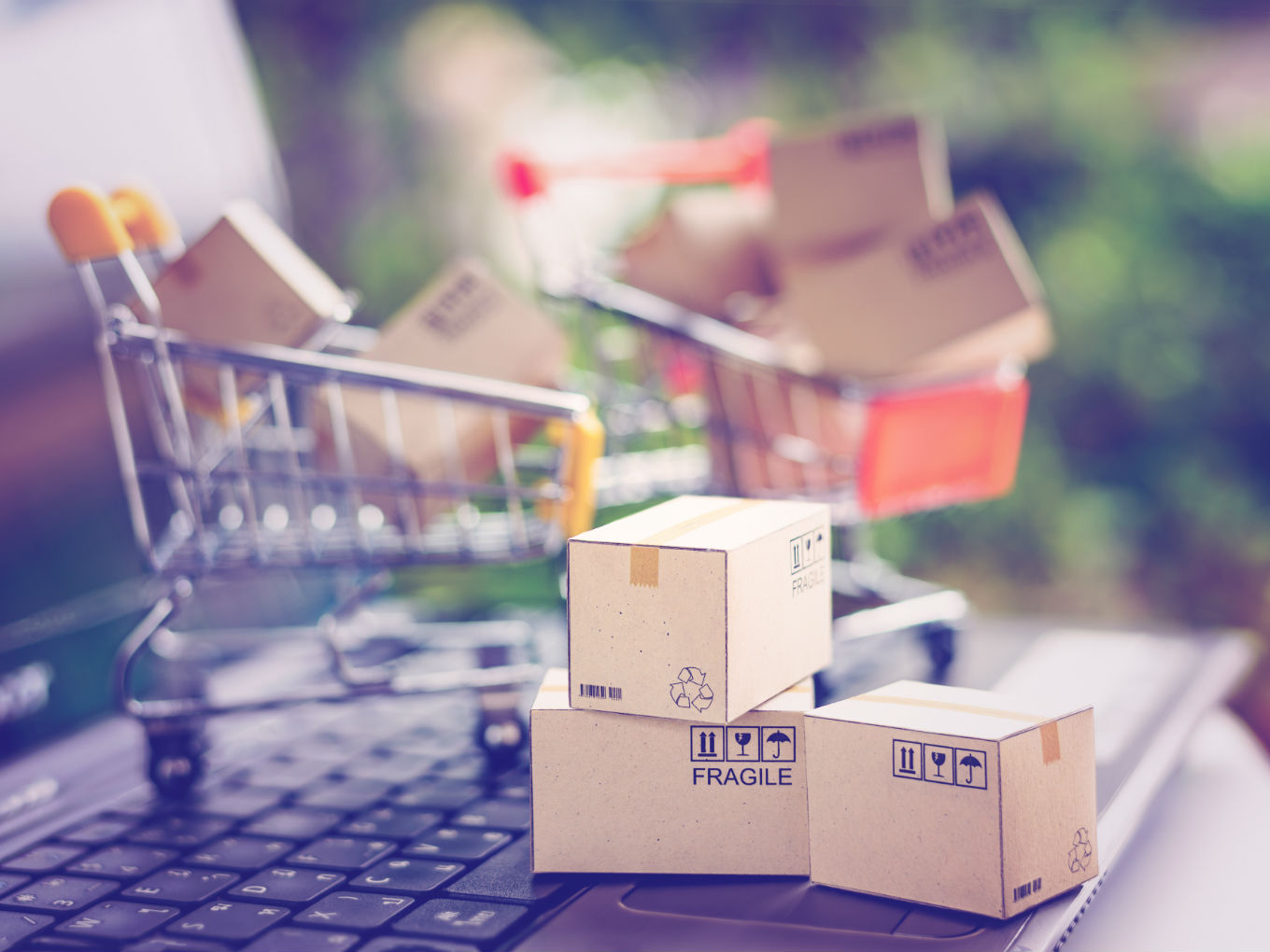 The Ministry of Industry and Commerce along with the Department of Industrial Policy and Promotion (DIPP), is now working with the Government e-Marketplace (GeM), to develop a system for startups to sell their products on the GeM platform.

The GeM platform, which was setup in 2016, is used to advertise the products and services needs of all government bodies and Public Sector Undertakings (PSU). The latest official statistics available show 31,097 buyers active on GeM along with 168,663 sellers and service providers for 670,027 listed products.

The government hopes that with access to the GeM, startups will have a new outlet to sell their products.

As startups can have innovative products, any government body which uses the product will do so on trial basis for three months. After this, depending on the feedback, the product or service will be listed on the GeM.

How GeM Is Changing Government Procurement

The GeM portal has been developed by the Directorate General of Supplies and Disposals (DGS&D) with technical support of NeGD (MeitY). Overall, the platform is managed by fintech startup Intellect Design Arena and ecommerce major Infibeam manages the website.

Minister of State of Commerce and Industry, C. R. Chaudhary, in a written reply in the Rajya Sabha, said that the GeM has seen 1 Mn orders with a gross value of $2Bn (INR 14,959 Cr) in the last two years.

He added that there are huge savings in the cost of procurement, ranging from a minimum of 10% going up to 45% in different categories. The average saving for government entities using the marketplace is about 28%, based on the MRP/listed price, the minister added.

The government also launched a national mission for GeM in September 2017, with the aim to record more transactions than private ecommerce giants Amazon India and Flipkart put together.

The government is working to onboard Micro, Small and Medium Enterprises (MSMEs) on to the platform and is offering them credit facilities through TReDs (Trade Receivables Discounting System), a bill discounting services supported by SIDBI for pre-and post-shipment of products.

The GeM is now focusing on the services sector which was titled the ‘champion sector’ by the Union Cabinet this year. Services like transportation, inspection, webcasting and analytic services may be availed through GeM by government departments.

It is also enabling product leasing in 33 services which include cloud, cab service, HR hiring, sanitation and security.

At the Inc42’s The Ecosystem Summit, DIPP Secretary Ramesh Abhishek had shared that DIPP-recognised startups can directly register and sell on GeM with no minimum turnover and experience criteria. A total of 932 startups have registered on the GeM portal, he added.