UPI Set To Get Real-Time Redressal System For Failed Transactions

UPI Set To Get Real-Time Redressal System For Failed Transactions 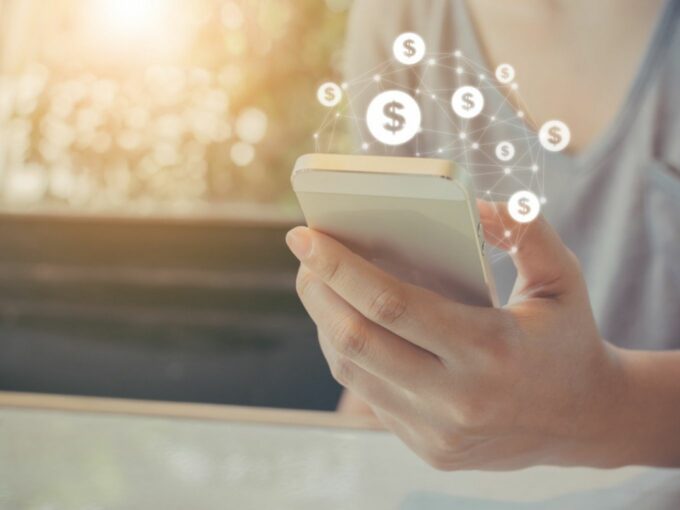 The payments body is reportedly conducting closed-door pilots with top banks and payment companies for this Online Dispute Resolution (ODR) system, which is expected to be launched by the end of the year. All major sponsor banks and payment applications are testing the dispute resolution system to provide real-time grievance redressal for UPI.

In practice the Online Dispute Resolution system would offer an online window to UPI users to instantly lodge their complaint on failed transactions due to technical errors like unavailability of systems or network issues with the bank or NPCI. It will also help the customers track their funds during credit reversal dues are not cleared by the banks on time.

According to an ET report, the Online Dispute Resolution system has been a long-standing demand of the digital payments industry. “Users can track at which stage their funds are stuck. It will improve transparency and accountability,” a person aware of the matter told the publication.

The report notes that UPI transactions enabled by the third-party application providers (TPAPs) such as Google Pay and PhonePe, the money flows through several intermediaries. This includes the sender’s bank account, settlement accounts of sponsor banks and then to the beneficiary account. In case of a failed transaction, a customer has to manually raise a ticket with the applications, which is then followed up with the banks in the backend.

The latest redressal system is expected to speed up the process and reduce the turnaround time on failed transactions. Even Reserve Bank of India (RBI) governor Shaktikanta Das, in August, announced that they would be launching such a system soon.