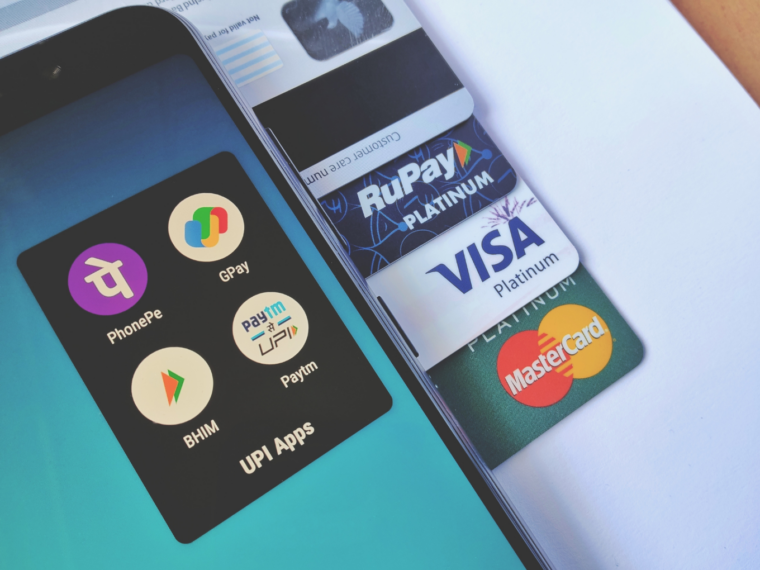 After revolutionising the digital payments mechanism in India, the Unified Payment Interface (UPI) is set to be operational in France. The National Payments Corporation Of India’s (NPCI) international arm, NPCI International, has signed a memorandum of understanding (MoU) with Lyra Network of France for acceptance of UPI and RuPay Cards in the country.

“India is doing 5.5 Bn UPI transactions in a month. Today’s MoU with France is a big achievement for us,” Union Communication Minister Ashwini Vaishnaw said in an interview with news agency ANI.

In April, NPCI International entered the UAE market after partnering with Mashreq Bank’s payment subsidiary – NeoPay. With the partnership, NPCI enabled Indian tourists in the UAE to make seamless payments through UPI across NeoPay-enabled shops and merchant stores.

In its annual report published last month, the Reserve Bank Of India (RBI) said that it is working on the use of UPI for cross border remittances across jurisdictions. The central bank has explored the possibility of linking UPI with similar systems in other jurisdictions, especially in the G20 countries, to enhance cross border payment arrangements.

The latest MoU will not only provide a boost to UPI but also RuPay Cards. NPCI manages retail payments and settlement systems in India, and introduced RuPay Cards, UPI, BHIM, among other products.

While NPCI was founded in 2018, NPCI International was incorporated in 2020 as a wholly-owned subsidiary of NPCI. The international arm works on deployment of RuPay and UPI outside India.

Recently, the RBI also announced that it would allow linking credit cards with the UPI. The central bank said that the facility would only be available on RuPay cards to begin with. Till now, only debit cards were allowed to be linked with the payment mechanism. The move is expected to lead to a rise in credit card transactions as well as further expand the use of UPI.