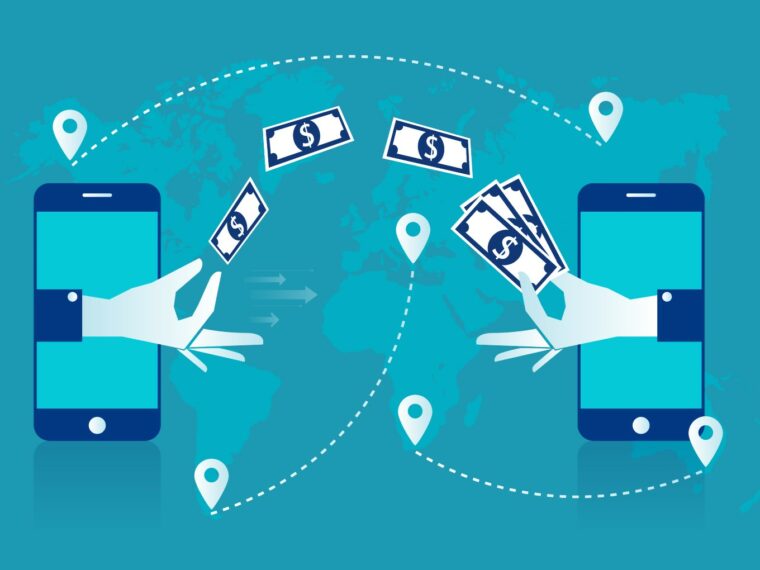 So far, NPCI has partnered with several international institutions, but to share the UPI infrastructure and not enable cross border payments

To date, UPI has only partnered with Singapore-based PayNow, which is likely to be the foundation of cross border payments ecosystem in India

In its annual report for FY21, the Reserve Bank Of India (RBI) outlined that it is working on the use of UPI for cross border remittances across jurisdictions.

RBI stated that to enhance cross border payment arrangements, it has explored the possibility of linking UPI with similar systems in other jurisdictions, especially in the G20 countries. The apex bank claims to be a participant in the discussions over the fundamentals and roadmap of UPI and cross border remittance with the Committee on Payments & Market Infrastructures (CPMI) and Financial Stability Board (FSB).

For the uninitiated, cross border remittances are transactions between individuals, companies or banks in at least two different countries. Currently, the cross border payment settlement works through a bank with offices in both countries, converting money to the local exchange value, where users have to pay upto 10% commission for cross border transfers. The process is expensive as well as time-consuming.

UPI’s governing body NPCI has inked a similar partnership with Singapore-based PayNow, which is likely to be the foundation of cross border payments ecosystem in India. While the efforts with various countries are at various stages, the interlinking of UPI with PayNow has been formally announced. It is expected to be operational in the second half of 2022, RBI stated.

“The interlinking will further anchor trade, travel and remittance flows between the two countries and lower the cost of cross border remittances. It would also serve as an example of interlinking of respective fast payment systems to achieve instant remittances in a cost-effective manner,” the apex bank outlined in the annual report.

UPI Around The World

UPI is one of the fastest-growing payment settlement infrastructures in India. The interface allows peer-to-peer payments using a single pin, across banks and platforms. Thanks to the scalability and ease of use, in May 2022 alone, UPI recorded transactions worth INR 10.4 Lakh Cr.

Thus, many countries took notice of the stack and planned to implement the working model of UPI in their respective countries. For that, NPCI’s international arm NIPL has inked partnerships with several banks in countries including the UAE, the US, Nepal, China, Japan and certain parts of Africa.

So far, these partnerships have been signed to share the infrastructure and not enable cross border payments.

For instance, in August 2021, NIPL announced its partnership with UAE-based Mashreq Bank to benefit 2 Mn+ Indians who travel to UAE for business or leisure every year.

In July 2021, NPCI also partnered with the Royal Monetary Authority (RMA) of Bhutan to implement UPI-based payments in Bhutan and benefit an estimated 200K tourists from India who travel to Bhutan annually.