The new interface was launched in MeitY Startup Hub

BHIM recorded only 1.8% of the total transactions in September 2019 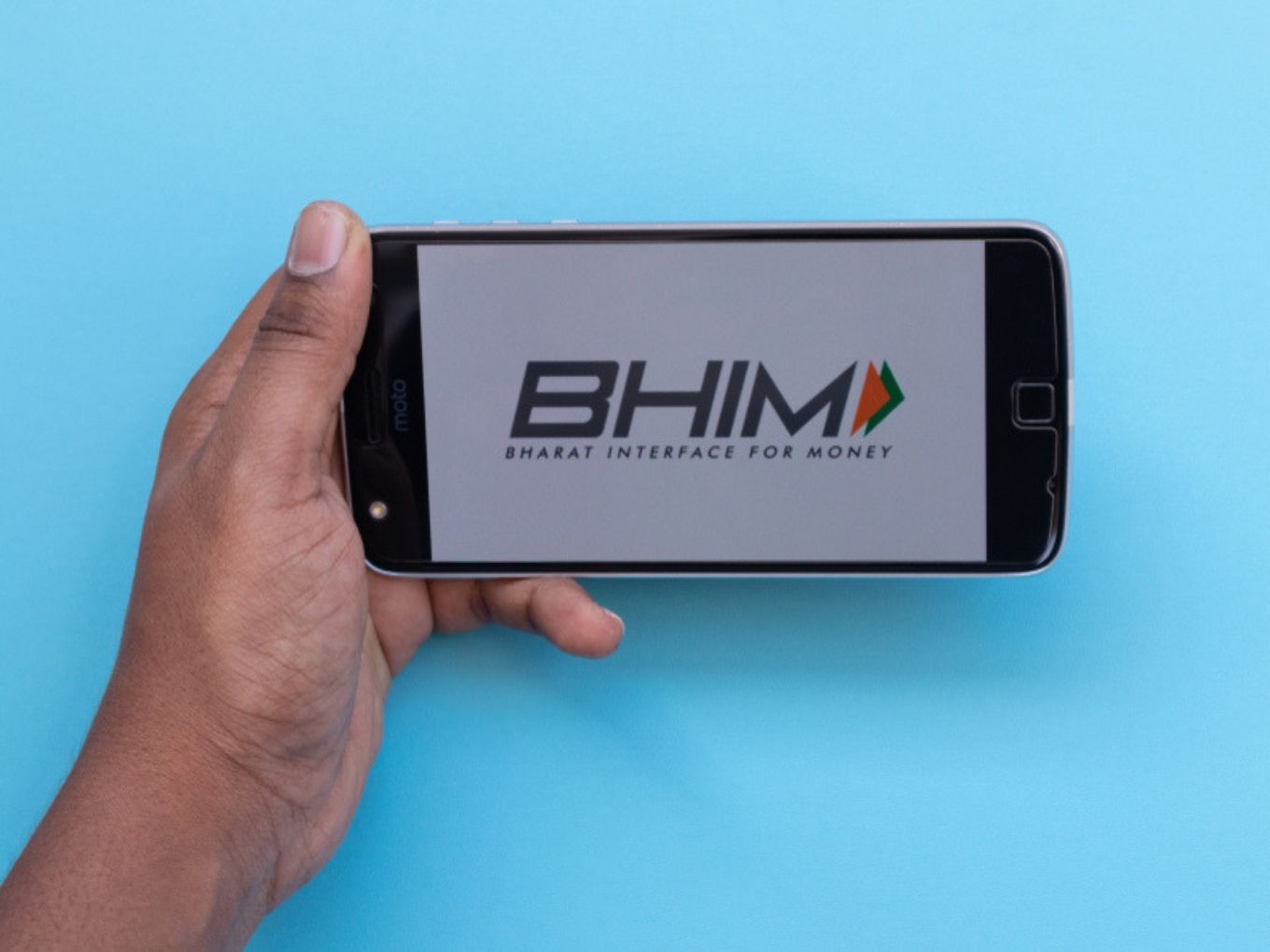 The National Payments Corporation of India (NPCI), on October 21, launched a new version of its Unified Payment Interface (UPI) platform Bharat Interface for Money (BHIM) to make it stand at par with other UPI-based payments platform.

The new interface BHIM 2.0 was launched by Union Minister Ravi Shankar Prasad at the MeitY Startup Hub has additional languages, including Konkani, Bhojpuri and Haryanvi, increased transaction limit and an option of applying in initial public offering (IPO).

How Far Behind Is BHIM Compared To Other UPI Platforms?

BHIM, which was launched in 2016, was considering offering cashback to the merchants to stay at par with its competitors in 2018. However, BHIM, which brought UPI payments in India, has not been able to set a mark and registered 1 Bn transactions in FY17-18.

The Indian ecosystem has been changing adversely and UPI payments have come up as an important mode and simpler of digital transaction. In September 2019 alone, UPI transaction recorded over 955 Mn transactions across platforms.

BHIM transactions have been nominal compared to other UPI payment platforms. According to an ET report of May 2019, Google Pay had recorded 240 Mn transactions, followed by Flipkart-owned PhonePe and Paytm with 230 Mn and 200 Mn, respectively. Overall, UPI transactions had witnessed a 6.17% fall accounting for 733.54 Mn transactions in May 2019.