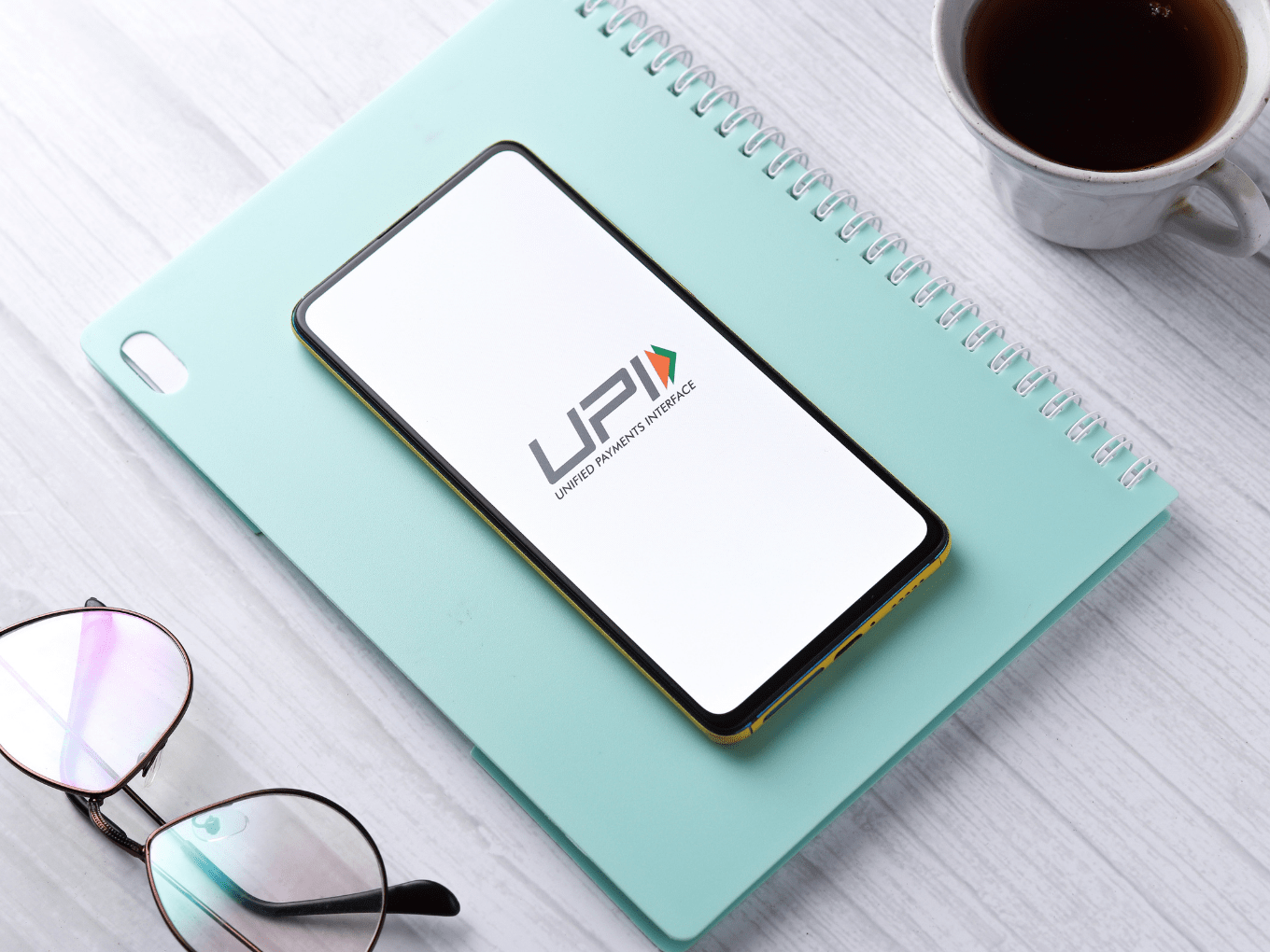 Third-party applications such as OTT platforms Disney+ Hotstar, Netflix, Gaana have made the service live on its platform

After a slow start, the National Payments Corporation of India’s (NPCI) UPI AutoPay service has finally started to witness a growth in adoption, mainly by third-party apps. The service currently has almost seven live aggregators, including Razorpay, PayU and PayG, and after Netflix, Disney+ Hotstar and Gaana, Google Pay and PhonePe may soon join the bandwagon.

According to the NPCI data, it has nearly 30 banks, including State Bank of India (SBI), Paytm Payments Bank, HDFC Bank, ICICI Bank and Bank of Baroda (BOB) that have made the UPI AutoPay service available. In the last month, the banks registered nearly 17,77,329 AutoPay mandates. The highest mandates have been registered by the SBI (6,66,605), Paytm (2,04,548) and BOB (1,86,193) in the last month.

Launched last year in July under UPI 2.0, UPI AutoPay allows recurring e-mandate payments, such as mobile bills, electricity bills, EMI payments and entertainment/OTT subscriptions, among others to be made using any UPI application. Customers can make recurring payments of up to Rs 2,000 using AutoPay.

After a slow launch, the adoption of AutoPay can be attributed to the Reserve Bank of India’s (RBI) move to protect customer’s card data on merchants and payment aggregators’ end, which will be made effective from next month (September 30).

Recently, over-the-top (OTT) players Netflix and Disney+ Hotstar went live on the AutoPay service this month. In addition, audio streaming platform Gaana has made UPI AutoPay live on its platform.

In general, UPI transactions in India have been on the rise since the reopening of businesses post the second wave on covid. Last month, NPCI reported 3.5 Bn transactions worth INR 6.39 Lakh Cr, which has grown 9.5% by volume and 5.4% by value since July.

In addition, UPI platform PhonePe had the highest volume of transactions — 45.73% — last month despite a marginal dip in transaction volume share. Meanwhile, Paytm’s transaction volume grew by 18% in July compared to PhonePe and Google Pay, which grew at 15% each.