Why the Upcoming Version of Android Should Be Named Ladoo

Why the Upcoming Version of Android Should Be Named Ladoo 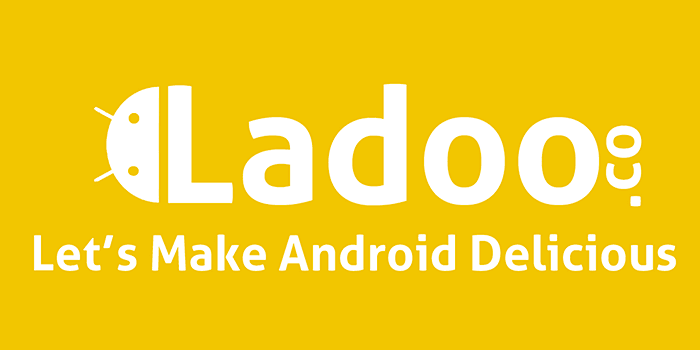 Annkur P Agarwal
Annkur is the co-founder and Clerk-to-CEO at PriceBaba.com. He recently shifted to Android powered Motorola Moto X and is looking forward to see the Ladoo update for this Moto X.

Instantly after we started the campaign to name the next version of Android after an Indian sweet, the 000s of Indian Android lovers jumped in to promote the initiative. It only validated our belief that Android is now global. It is no longer a smartphone platform that Google acquired and used to compete with Apple’s iOS. Given the open source nature of Android + Google’s Internet services, it has seen adoption far higher than any other operating system on the planet.

India has been a great market for Android. Last year at IO, its annual developer conference Google announced that India has seen 500% growth for Android. This year, they announced the Android One program that partners with Indian manufacturers like Micromax and targets the next billion smartphone users who will be mobile first on the Internet. Clearly, there is no debate that for Android as we know it (with Google services), India is a huge market. And that too from a consumer angle (just see the popularity and range of Android phones here and developers.

Google has a great naming scheme for Android, with popular American desserts in alphabetic order being used to recognize each major release.

Unfortunately, this naming scheme is no longer resonating with the Global nature of Android. Most Indian’s don’t know what a Jelly Bean or a Gingerbread is. We grew up eating Gulab Jamuns and Halwas. With Android L, Google has a great opportunity to go Global and name the version Ladoo^. It is widely recognized by a billion Indians and given the presence of Indians across the globe, I am sure the International Android family would love to try Ladoo too. With KitKat, Google has already taken the first step of experimenting with Android version names beyond what you would conventionally expect. Now let’s take the first step to recognize global delicacies with Ladoo.

For the ones wondering if Google even cares, well they do! Sundar Pichai, an Indian leads Android initiative for Google AND he acknowledged to Bloomberg’s Brad Stone that he is still contemplating what the name of next version of Android should be.

Indians are demanding Laddu (Ladoo). We are sure at some point Google will go International with Android naming, why not now? We are in midst of a computing revolution, mobiles are more important than ever before and the next wave of technology solutions across the globe would be mobile driven.

^At the same time, I would also acknowledge that reaching a consensus on what the spelling of Ladoo should be is going to be tough. Laddu, Laado, Laddo or whatever. I would let Google with all its Big Data about how people spell Ladoo decide the spelling. So long as it tastes and looks like Ladoo, we are okay with it 🙂