Here’s What You Missed At Google I/O

Here’s What You Missed At Google I/O For all the tech freaks and developers out there, Google I/O 2014 has got yet another reason to keep you gripped this year. The developer’s conference to discuss the two largest platforms of Google namely, Chrome and Android, kick-started on the 25th morning in San Francisco. The technology that is to emerge in the coming years was the hot topic with focus on the latest versions of Android and various devices supported by Android.

Last year witnessed a startling growth in the use of smartphones and apps. Google play, the electronics and digital media store, stood as the largest platform for applications on Android OS. This time, the smartphone OS player Android is all set to play real smart by creating an entire smart world around you. The keynote saw interesting announcements about various wearable smart devices and cross-platform devices. Smart watches, smart TVs, smart cars were announced along with higher versions of smart phones and seamless experience across devices was stressed.

The stage was first taken by Sundar Pichai, Senior Vice President at Google for Android, Chrome and apps. Touted as the second most powerful man in Google, Sundar introduced the global event being viewed in over 85 countries across the world and welcomed all the developers. Analyzing Android’s performance, it’s usage was well listed.

And if you missed the keynote, you can thank us later. Here you go:

ANDROID L, A NEW OS FOR YOUR PHONE, CAR, TABLET, AND TV 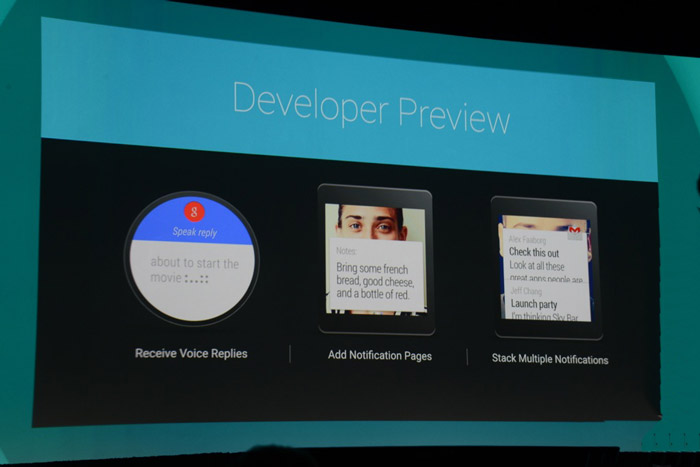 The latest version of Android, L -Android 5.0, was previewed that is available for developers. Google brought in a new approach to design to express evolution and emotion with L. This is a unique design that will work for Chrome, Android and the whole of Google giving a consistent look. The material design was spoken about, which gives pixels and extra dimensions. The pixels are given depth. The digital material can expand, re-form and reshape intelligently showing shadows on the screen with a ripple effect.

System font, Roboto is updated to provide designers and developers with single face on all the screens.  This aids the developers to create animation seamlessly for apps between all the devices. 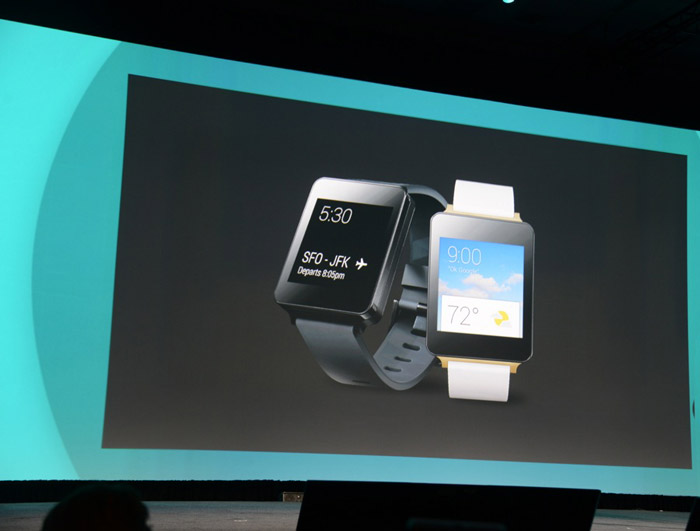 Google is on to provide seamless experiences to connect intuitively with and across gadgets. Google wear, based on Android, is like a miniature computer fitted to complement you fashionably. These devices give quick access to any applications allowing you to run any app directly on the watch.

Then there was the LG G smart watch. The watch automatically connects to your smart phone and gives important notifications. The touch screen lets you browse through the notifications. It has voice recognition so that you can interact to give any instructions or tasks to your smart phone. Calls and messages from the phone pop up on the watch and calls can be declined right away. The LG G, Samsung Gear Life and Motorola 360 watches were talked about.

Google in your Car 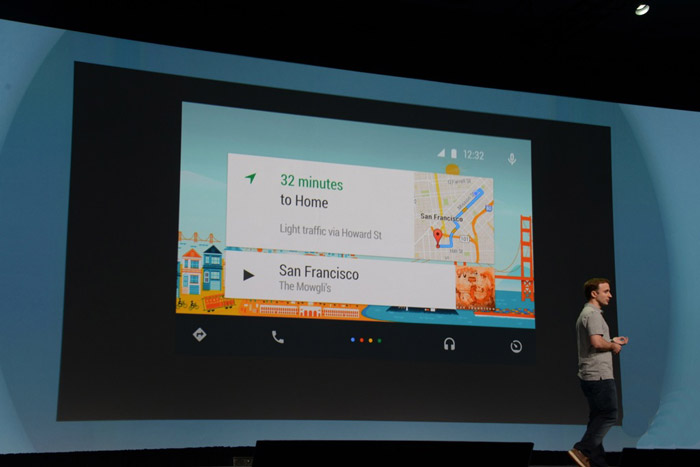 Next in line, the AndroidAuto was announced – a complete voice enabled version used in cars. This casts the phone screen to the car screen. It give the drivers hands free access to the commonly needed apps like navigation, music and communication. AndroidAuto is contextually aware to give the right information at the right time. Excellent navigation experience is provided with Google maps that gives personalized suggestions with live traffic updates, and music interface by various applications like Spotify. 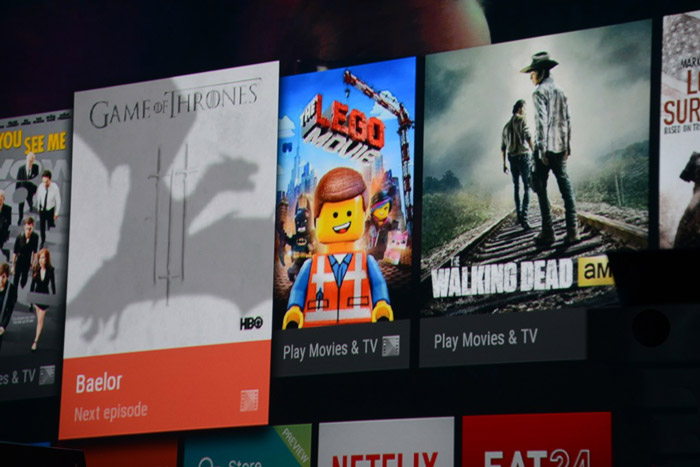 Google introduced another smart android screen that can go right within your homes in your living rooms – the Android TV. The TV with ChromeCast has a simple user interface. Google launched ChromeCast last year to deliver a new and powerful TV experience. ChromeCast today is the top selling electronics device on Amazon in many countries. The Google Cast SDK across Android, iOS, and Chrome lets developers take any app from those platforms and sling it to the TV screen. It’s also making it easier for others to cast to your TV without being on the same Wi-Fi network.

The TV has inbuilt voice recognition and connects to the smart phones through which any task like listing Oscar nominated movies can be done. It has access to Google Play thus bringing apps and games to the big screen. Content can be exchanged with the TV by any Android device. Another interesting feature is that, when the screen is idle it works as a wall frame. It casts pictures of our choice either from the web or from the photo directory on our phones.

Back to the laptops, top ten rated on Amazon are ChromeBooks that saw a 6x annual growth. ChromeBook can be unlocked just by unlocking your phone when in the vicinity. Cards on your phone, text messages, calls and other notifications can be seen on the ChromeBook. Unifying Android and Chrome platforms together, favorite Android applications can be accessed through the Chromebook. 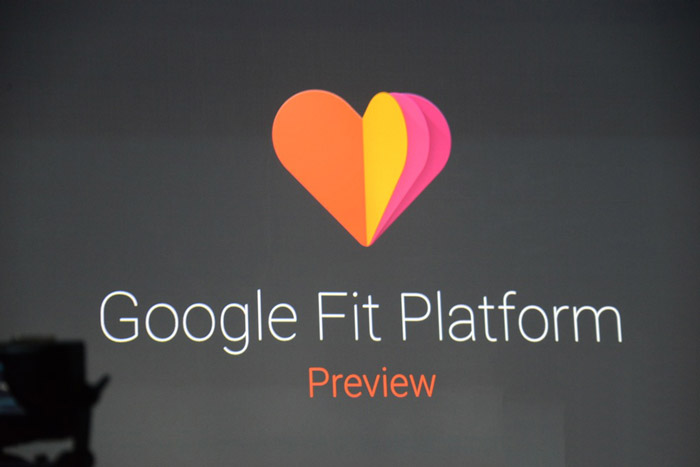 Stressing on a work environment, Android for Work program was announced. Quick Office is integrated into Google Docs to provide the Native Office Editor. It lets you make quick office presentations via Google Docs with world class collaboration features.

Google provides the Google cloud platform for its developers. The service features Compute engine, data storage and app services. This serves to build backend developers easily and is aimed at developer productivity. Google cloud is categorized into Cloud Save, Cloud Debugging, Cloud tracing and Cloud Monitoring. Data can be saved, retrieved and synchronized with other devices with possible offline data usage. For data analytic challenges, the Cloud Dataflow is announced that optimizes, deploys, schedules, and monitors data.

Google Play is the fastest growing platform where millions of game developers are based. In collaboration with Appurify, a cross-platform freemium service, Google Play helps developers with a consistent background. It creates gamer profiles based on games played and achievements. Google Fit Platform was announced and is expected to be released to the public in the coming few weeks, similar to Apple’s Health Kit.