Univariety operates an online marketplace for guidance in college admissions 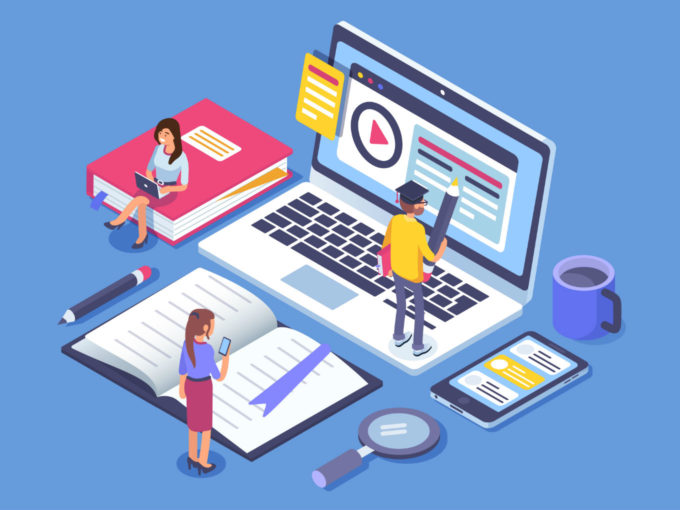 Hyderabad-based edtech startup Univariety today announced that it has raised $1.1 Mn in funding from existing investor Info Edge. The funds will be used for business growth with a focus on product development, scaling up its alumni platform for schools and deeper brand building. Education-focused Loestro Advisors was the sole advisor to this transaction.

Founded in 2015 by Jaideep Gupta, Univariety is an online marketplace focussed on the entire college admission process. It involves key stakeholders like parents, alumni and the school management to deliver comprehensive career guidance for students through service providers and institutions. It brings together offline and online guidance to students across more than 60 cities.

Students can explore over 75K courses at up to 14K universities across ten countries on the Univariety Platform. Univariety is partnered with over 350 schools in India and claims to serve over 100K students.

Hitesh Oberoi, co-promoter, MD and CEO, Info Edge said, “India is witnessing a growing need for students to make more informed choices about their future. Univariety has succeeded in making career guidance mainstream in K-12 education, by partnering with hundreds of top Schools. The next phase of career guidance is about preparing students for the skills and careers of the 21st century, many of which don’t even exist today.”

Jaideep Gupta, founder, and CEO, Univariety said, “Our next phase of growth is focused on bringing in parents fully into the mix. Our products and programs will help parents upgrade the definition of success to beyond just college admissions.”

India is second only to China in terms of international student enrollment in overseas colleges and universities, according to QS World University Rankings.

Interestingly, BYJU’s had emerged out as the big gun of edtech startups since the company had received the funding of $230 from the total $375 Mn in 2017. Recently, the company has also announced that the company has finally turned profitable. Besides BYJU’s, other startups which are dominating the edtech space include Adda247, Unacademy, Cuemath, Toppr, Eduisfun, among others.