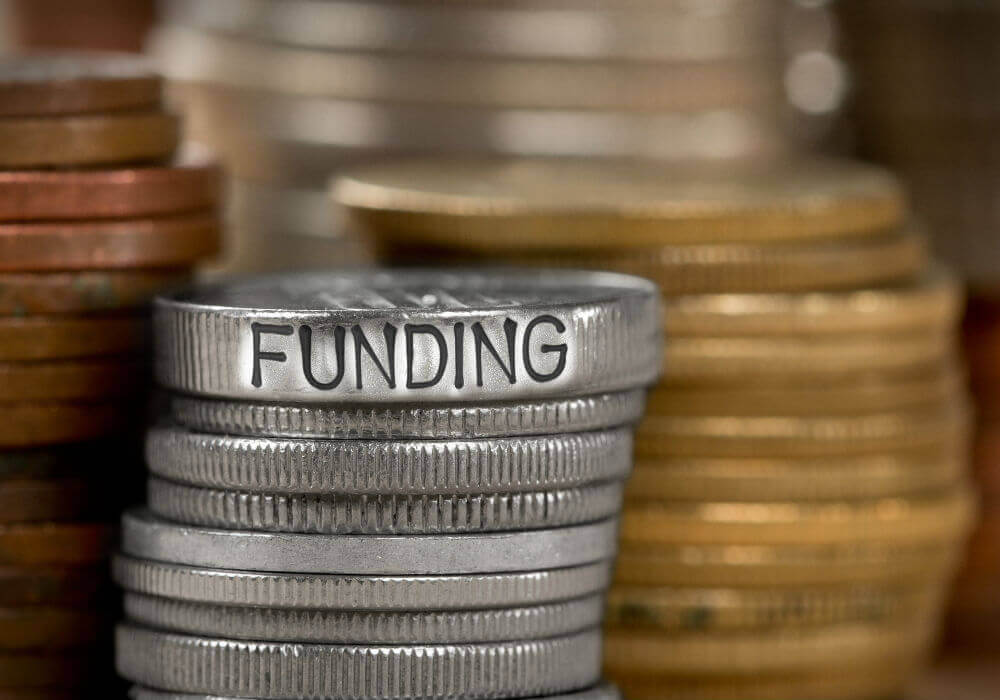 The fund will be utilised for onward investing of $753K – $2.2 Mn (INR 5 Cr -INR 15 Cr) each to 25 to 30 startups specialising in education, healthcare and inclusive fintech.

Commenting on the development, Unitus Ventures Partner Srikrishna Ramamoorthy said, “We are now raising twice as much to invest in entrepreneurs and teams that are creatively tackling some of India’s unique challenges in healthcare, education and access to finance.”

“The opportunity to bring together private capital and market-based principles for social change is significant,” said Bill Gates, co-founder of Microsoft. “I’m optimistic about the growth prospects in India and am pleased to invest again with Unitus,” he added.

“The Fund I has begun returning capital to investors from secondary exits in Cuemath and two other acquisitions. Overall, Unitus Ventures’ 14 active investees have already directly impacted over 1.2 million low-income lives across 21 states in India, displaying a 102% growth in 2017,” said Unitus in an official statement.

In its new investment strategy, Unitus Ventures is betting that India is an archetype for global emerging markets and is the best market to prove scalable products and services for mass low-income consumers.

Once well-established in India, select portfolio companies can expand to emerging markets in South East Asia, Africa and Latin America. Reaching global scale requires targeting the mass market in India which has insatiable but hard to service demand.

“A critical success factor is that products, services, and distribution channels need to be built ground up and at highly-affordable price points, which calls for an inventive and entrepreneurial drive and frugal innovation. Once these innovations have succeeded in “India First”, Unitus will help its startups avail themselves of the even larger “Global Next” opportunity,” said Unitus spokesperson.

Let’s take a look at the current scenario of the key sectors which Unitus is banking upon: