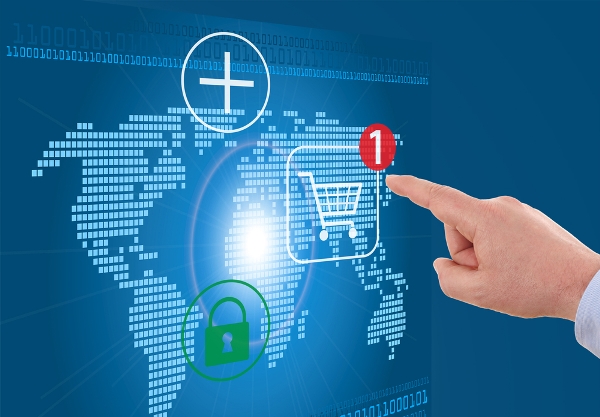 FDI in retail has been one of the most debatable issue amongst the ecommerce and political fraternities. The union government has confirmed that FDI will not be allowed in B2C segment of ecommerce. It must be noted that 51% FDI in multi-brand B2B segment, 100% FDI in single brand retail and 100% FDI in B2B ecommerce portals is already allowed.

It was expected that National Democratic Alliance (NDA) government may lift the ban on FDI and allow them to operate in India. However, the NDA government wants the ‘Make in India’ campaign a success before opening up B2C ecommerce to foreign retailers.

Representatives of the offline retail are of the view that once FDI is allowed in B2C segment, the market will flood with cheap products from outside India, which can harm Make in India vision and make us weak against the global players.

“B2B (business-to-business) is the best policy. We will just not allow B2C (business-to-consumer). India strongly believes that B2C is against the consumer’s interest. If China and Japan have not opened up, why should we?” a top official with the department of industrial policy and promotion (DIPP) said.

Many foreign ecommerce companies, such as Amazon and Alibaba, have shifted from an ‘inventory model’ to a ‘marketplace model’ to sidestep this FDI cap and access the Indian market. However, the marketplace model is cost prohibitive for many small and medium sized etailer based abroad.

While many government officials and domestic etailers remain opposed to reforming the B2C FDI cap, domestic industry groups, foreign retailers, and some foreign governments have encouraged the Indian government to lift the cap. Earlier in the month Australia and New Zealand backed Japan in trying to persuade India to open up its rapidly growing ecommerce sector.