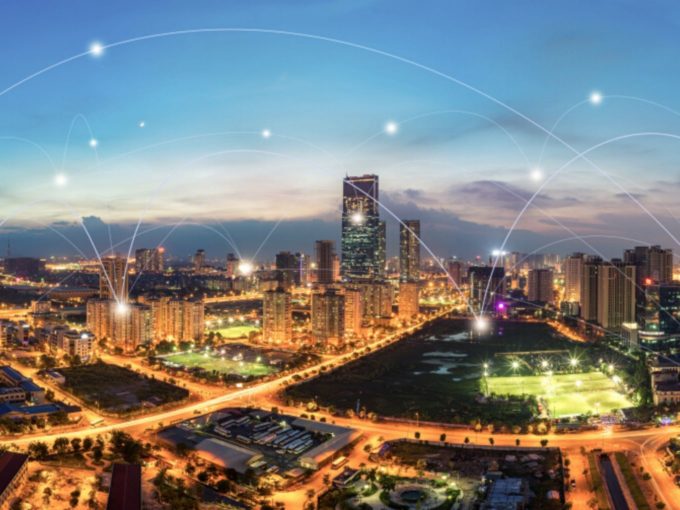 In a bid to ramp up the pace of the Digital India initiative, the government has now increased the outlay for the programme to INR 3,958 Cr for the financial year 2020-21. This is a 23% increase in the total funds allocated to this programme as compared to FY20.

According to ET, the increase in the funds will help the government departments to scale electronics manufacturing, research and development, increasing manpower in the IT segment, cybersecurity, and promotion of IT and other IT-enabled services.

While previously the government had allocated INR 3,750.76 Cr in the last budget towards Digital India, it revised the budget to INR 3,212.52 Cr on Saturday. However, now it has been increased to 3,958 Cr.

Moreover, with Budget 2020, the government has also increased the budget allocation for the development of Electronics and IT hardware manufacturing hubs from INR 690 Cr in FY20 to INR 980 Cr for FY21. Government schemes such as electronics development fund and electronics manufacturing clusters are expected to get a boost from this increase of the funds.

Additionally, the research and development department of the IT ministry has got a major boost in this Budget 2020. Notably, the R&D department has got a 75% increase in the total allocated fund, which currently stands at INR 435 Cr. The department carries out activities such as developing parts of electronic devices including semiconductors, integrated circuit layout design registry, medical electronics and health informatics. The department also supports the innovation and promotion of startups.

On the other hand, the government has also reduced the budget for the promotion of digital payments from INR 480 Cr to INR 220 Cr for FY21. For Pradhan Mantri Gramin Digital Saksharta Abhiyan, the fund allocation has remained unchanged with total spending projected to stand at INC 400 Cr for FY21 as well.