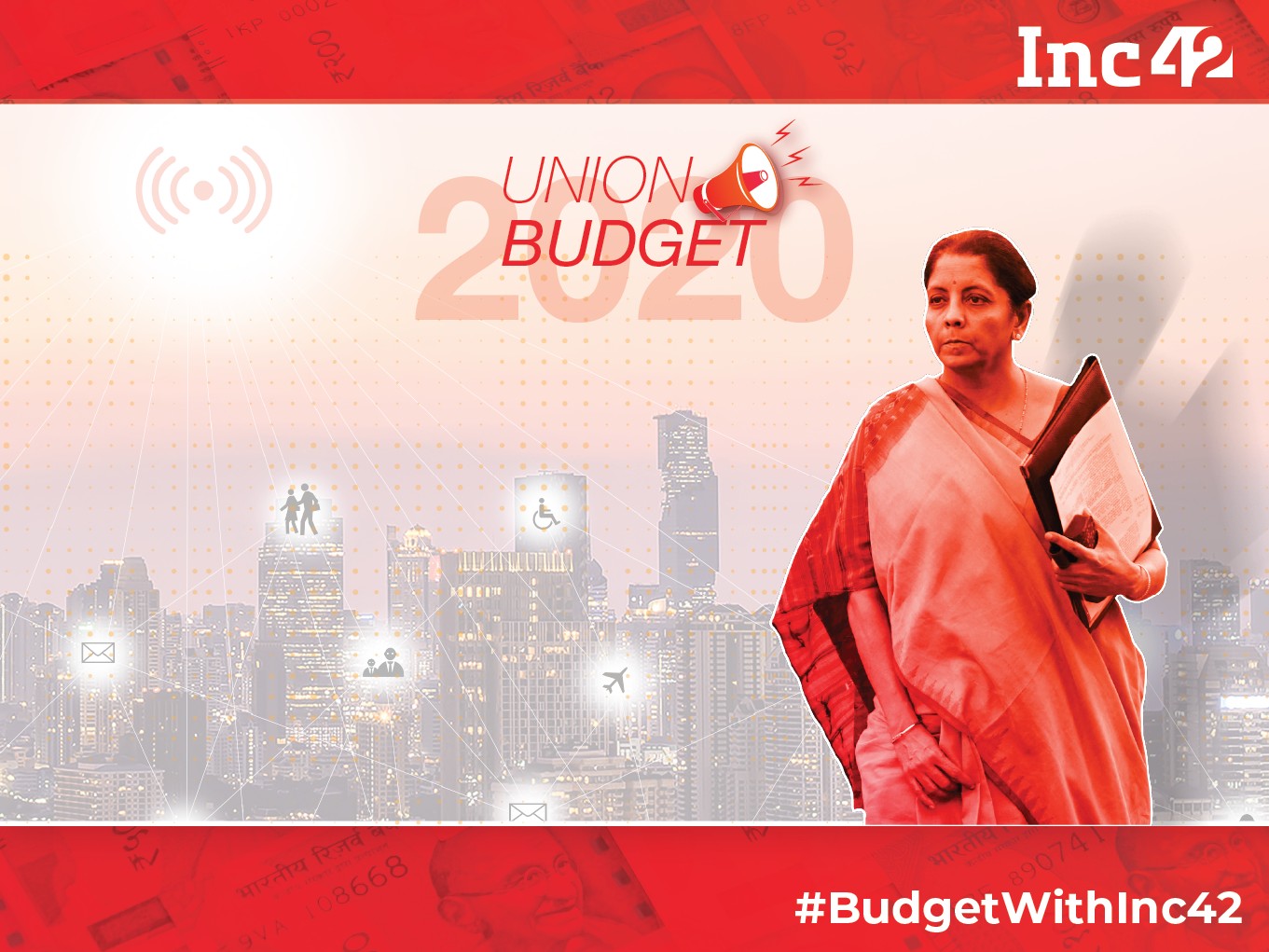 These cities will be developed under the Smart Cities Mission

These cities will be developed under a public-private partnership model

During the longest-ever Budget speech, Finance minister Nirmala Sitharaman, on Saturday (February 1), announced that the government will develop five new smart cities under the Smart Cities initiative. According to Sitharaman’s Budget 2020 speech, under the government’s Smart Cities Mission, there is an opportunity for maximising the benefits of three separate economic activities — the economic corridors, revitalisation of manufacturing activities, and technological demands of aspirational classes.

“We have to benefit from their convergence. Hence, it is proposed to develop five new smart cities in collaboration with states in public-private partnership (PPP) model,” she announced.

On how the government will select these cities, Sitharaman said that the sites would be chosen on the basis of their capacity to offer the best choices in terms of these principles.

Launched in 2015 by Prime Minister Narendra Modi, the Smart Cities Mission is a programme aimed at developing 100 cities into so-called smart cities across the country by making them citizen-friendly and sustainable by leveraging new-age technologies. So far, the government has approved tenders amounting to over INR 1,62,000 Cr under this programme.

To map the progress of the Smart Cities Mission over the last five years, the Indian government recently announced that it is going to publish a report card for the 100 selected smart cities in June 2020.

These 100 cities would be ranked on three parameters — ease of living, municipal performance index and climate. The report card is expected to help the city understand what all they have achieved in the last five years and what all needs to be done in the future.

Besides the government, private companies such as Tech Mahindra and Amazon are also proactively working in this programme thanks to the PPP model of development. In December 2019, Tech Mahindra had bagged an INR 500 Cr project under the Smart City programme for developing Pimpri Chinchwad Municipal Corporation (PCMC), a township adjacent to Pune.