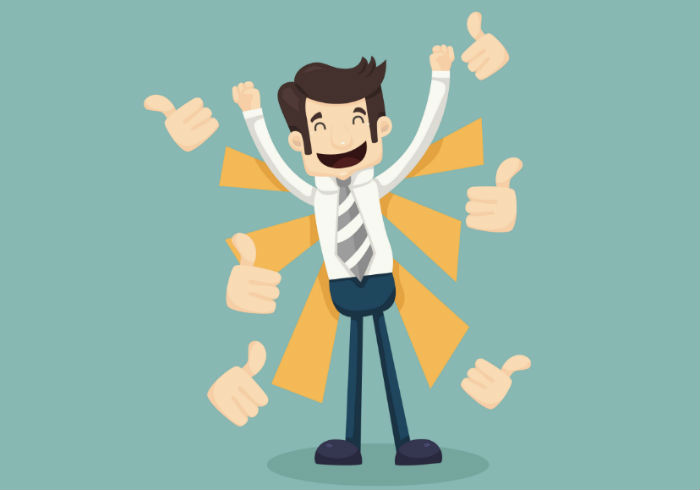 The Corporate Affairs Minister Arun Jaitley on Wednesday introduced the Companies (Amendment) Bill 2014 in Lok Sabha. The house has passed this amendment bill. Post this, the Minister told the house that some of the original provisions were only posing hurdles to doing business in the country.

Earlier the major concerns raised by the stakeholders included protecting confidentiality of board resolutions, as well as the provision of auditors being required to report suspected frauds at the companies audited by them.

“Some of its provisions would have made doing business in India extremely difficult and the investment environment in the country would be disrupted by such a law.” All “oppressive provisions” have been removed from the Companies Act 2013, as “nobody will come here to set up business if such an environment persists,” he added.

However, at the same time strict regulations have been introduced to punish those businesses which are illegally raising money from the public.

As per the new norms in force, the corporates have been exempted from the need of obtaining approvals of shareholders in the case of related party transactions valued lower than Rs 100 or 10 per cent of net worth.

Besides, another amendment exempts related party transactions between holding companies and wholly owned subsidiaries from the requirement of approval of non-related shareholders. Also, paid-up capital criteria has also been scrapped.

In all, there were 14 amendments which have been passed by the Lok Sabha, which includes facilitating ease of doing business in India, correction of all draft errors,fixing oversight and removal of all clauses which were harmful for businesses and entrepreneurs.

The most important amendment that was made by the lower house is to save the Confidentiality of Board Meetings. Now, new amendment will prohibit public disclosure of decisions made inside a Board meeting. On this the Minister said that nowhere in the world such rules exists, which can literally crack open the secret ingredients of successful business and make it weak.

He further added that a company deciding in its board on its next model, a new product trademark or the funding mechanism would not like such matters to be known to competitors.