The next biggest driver for Indian ecommerce will be social commerce, which could scale at a compound annual growth rate (CAGR) of 55-60% to $16-20 Bn gross merchandise value (GMV) by 2025 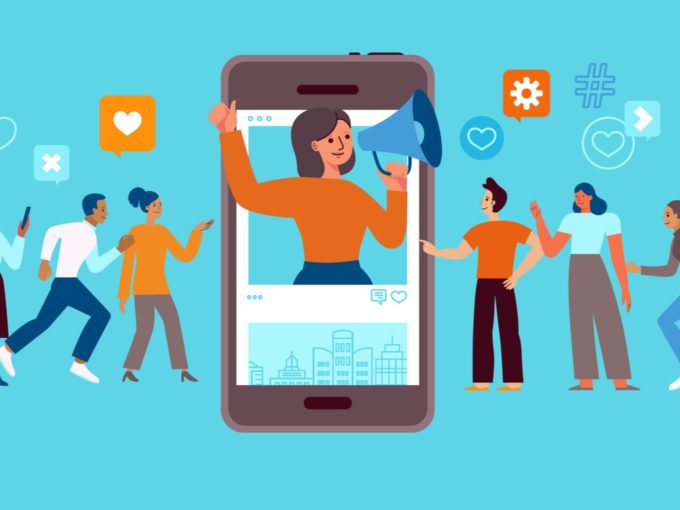 Walmart-owned ecommerce marketplace Flipkart announced the launch of Shopsy, an app that will enable Indians to start their online businesses without any investment. This move comes at a time when global ecommerce giants in India are under fire for disrupting small businesses and face the threat of restrictive ecommerce policies to curtail their approach to merchandising.

With the ability to influence their local network users of Shopsy will be able to share catalogues offered by Flipkart sellers across fashion, beauty, mobiles, electronics and home, among others with potential customers. The catalogues can be shared via popular social media and messaging apps. Sellers can register on the Shopsy app using their phone numbers.

Many online users in India do not transact online because they either find the process too complicated or do not trust online transactions. This move is aimed to help Flipkart tap into the social commerce economy to make inroads into new customer segments while using the existing Flipkart ecosystem to run the operations. Imagine a reselling platform like Meesho but instead of engaging with multiple product sellers the Shopsy reseller will only use Flipkart to fulfill the orders.

Entrepreneurs can set up their business as long as  they have access to a network of people that trust them without any upfront investment. These users can share catalogues with potential customers via popular social media and messaging apps, place orders on their behalf and earn commissions on the transactions. The commission percentage will vary depending on the category of products being ordered. This platform aims at providing consumers access to products on ecommerce platforms through interactions with a trusted person.

Prakash Sikaria, senior vice president – Growth and Monetisation, Flipkart, said, “Over the last many years, Flipkart has been committed to contributing towards creating direct and indirect employment opportunities across the country. Shopsy is launched to further that vision and provide additional earning opportunities for millions of enterprising Indians. Now, anyone from anywhere can start their online business with zero investment.”

Social commerce has several models, one being video commerce, which includes one to many interactions by brands/influencers via live streams/pre-recorded videos. Video commerce is used by Indian startups such as BulBul and SimSim. Social commerce can also mean commerce that is facilitated by social networking platforms such as Facebook and Instagram, which are increasingly being used by buyers and sellers. Both platforms have also come up with features — Facebook Marketplace, Instagram Business — to enable online commerce for buyers and sellers.

In June, Stellaris Ventures-backed ecommerce reselling platform Shop101 announced that it has agreed to an acquisition deal from Glance, a content discovery platform owned by adtech unicorn InMobi.

This model has seen huge adoption in China accounting for over 20% of the total ecommerce sales.  The pandemic has further induced a structural shift in the way entrepreneurs conduct business, consumers shop and persuaded many small and micro businesses to adopt digital commerce to remain profitable.

According to a December 2020 report by Sequoia Capital India and Bain and Company, the next biggest driver for Indian ecommerce will be social commerce, which could scale at a compound annual growth rate (CAGR) of 55-60% to $16-20 Bn gross merchandise value (GMV) by 2025. According to the report, the startups in this space clocked a GMV of $500-700 Mn in FY2019-20. While traditional ecommerce will continue to grow, social-led models will help redefine the landscape over the next 5-10 years, it says.