Edtech Startup Unacademy Raises $4.5 Mn In Series A Funding From Nexus, Blume, Others

Edtech Startup Unacademy Raises $4.5 Mn In Series A Funding From Nexus, Blume, Others 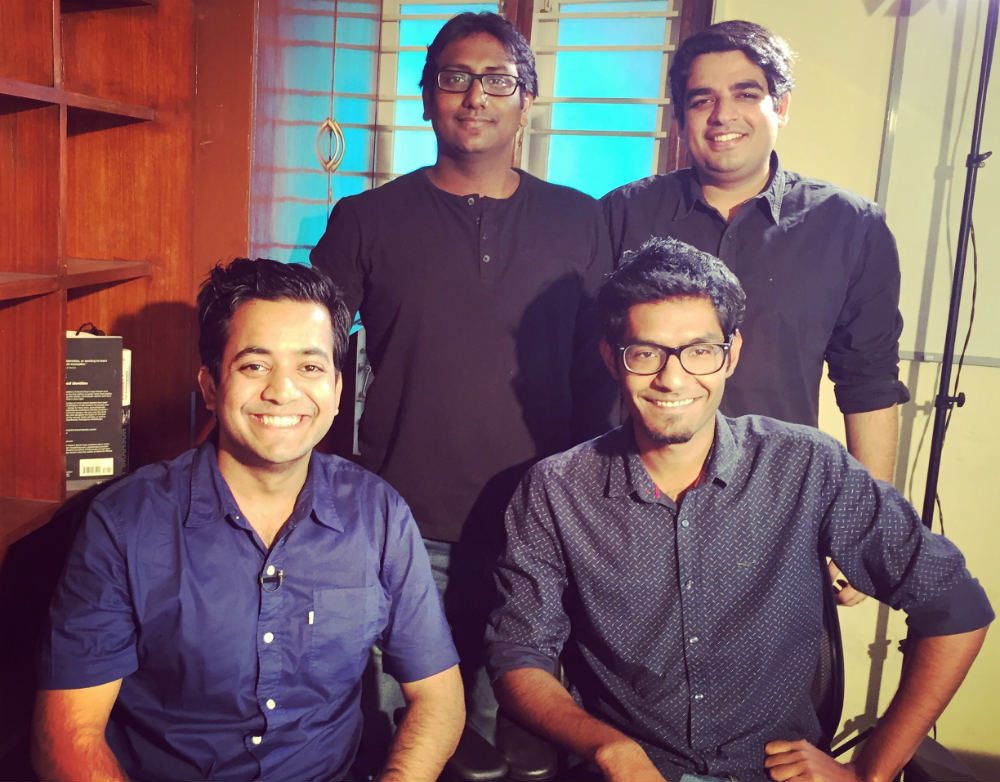 Bengaluru-based edtech startup Unacademy has secured $4.5 Mn (INR 30 Cr) funding in Series A round led by Nexus Venture Partners and Blume Ventures. Girish Mathrubootham, CEO, Freshdesk and Ananth Narayanan, CEO, Myntra, along with Stanford Angels have also participated in the round.

The company plans to use the raised funds for expansion of its content portfolio; growing its educators base from 200 to 2,000 in the next one year, across varied exam preparation, language learning and professional growth topics; and in including content from areas such as personal finance, personality development and more.

A part of funds will also be utilised in hiring talent and improving user experience. Also, with this deal, Sameer Brij Verma of Nexus Venture Partners will join the company’s board.

Unacademy was founded by Gaurav Munjal (ex-founder and CEO Flatchat) along with Roman Saini, Hemesh Singh, and Sachin Gupta. It was initially launched as an educational YouTube channel in 2011 and as a free learning platform Unacademy in January 2016.

It allows educators to create courses using their app on various subjects, including exclusive content for various competitive exams. All educators go through an interview process and selection is based on their experience.

As Gaurav said, “Unacademy aims to be the largest platform in the world where teachers or educators come and share their knowledge. Our teachers apply various innovative approaches from storytelling to mnemonics to make students understand a topic. And, more importantly, we have teachers from a lot of two-tier and three-tier cities and even villages teaching on the platform. With the influx of capital Unacademy aims to empower more educators who come on the platform to create highly engaging courses that impact millions of students. And we have just started, there is a long way to go.”

As claimed in an official statement, the startup currently has more than 500K registered users with over 200K active users. There are more than 6,000 lessons spread over 500 courses.

The startup further expects its active user base to organically grow from 200K to 1 Mn users in 2017. The founders also boast of growing 10x in last one year, with currently having 5 Mn video views every month (25 Mn video views in 2016) – Unacademy.com and YouTube channel put together – mainly organic growth driven by minimal marketing spend. Unacademy also plans to launch its Android App by the end of February 2017.

As Sameer said, “We are strong believers in Unacademy’s platform-centric approach to building an engaged community of educators and learners. We feel that they are well-positioned to re-define and democratise learning using vernacular video-led courses for professional development, competitive exams and personal enrichment.”

Karthik Reddy of Blume Ventures further added, “The founders are steadfast in their vision of creating an incredible democratisation of educational content. We’re glad to see Nexus believe in Gaurav, Roman, and team to further fuel this vision. This round sets the stage for content categories to explode in very interesting directions over the next year or so, and then the world is our playground. We hope to see Unacademy become the first great global consumer success story from India.”

Globally, the education market is valued at $1.3 Tn with the edtech products market valued at $40 Bn. India is poised to be the third-largest online market for education, with a plethora of web- and mobile-based courses and tools available in the currently.