Unacademy Preps For Acquisitions With $50 Mn Secondary Round From Tiger Global, Others

Unacademy Preps For Acquisitions With $50 Mn Secondary Round From Tiger Global, Others

As part of the round, the investors have acquired additional shares worth $50 Mn 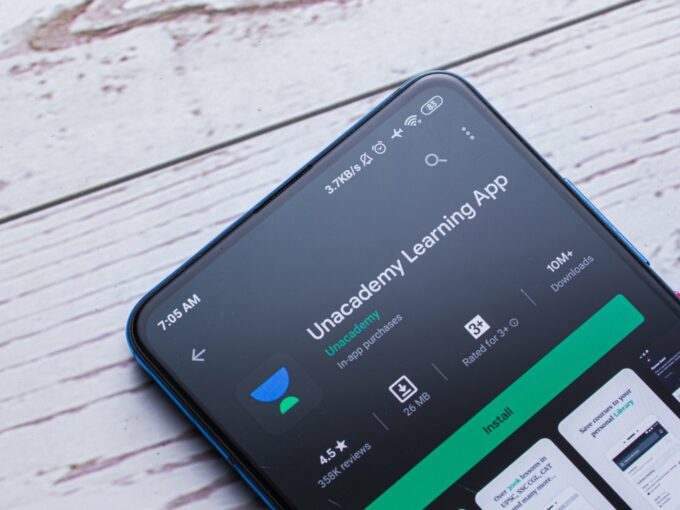 Bengaluru-based edtech startup Unacademy has raised additional funds in a secondary transaction round in which existing investors Tiger Global, Dragoneer Investment Group, Steadview Capital and General Atlantic have increased their holdings in the company. As part of the round, the investors have acquired additional shares worth $50 Mn, the company announced.

Unacademy last raised funds in November 2020 in a venture round led by Dragoneer and Tiger Global. The five-year-old startup has raised nearly $400 Mn from over 10 funding rounds, with the previous round valuing the startup at over $1 Bn.

Founded in 2015 by Gaurav Munjal, Hemesh Singh, Roman Saini and Sachin Gupta, Unacademy focuses on the K12 segment and also offers lessons for competitive exams preparation. In recent times, it has also begun offering lessons on skill development and chess. The company claims to have more than 3,50,000 paying subscribers, and 40 Mn users.

Unacademy claims to be conducting 1,50,000 live classes each month on its platform, with more than 48,000 educators teaching in 14 Indian languages. Earlier this week, Unacademy CEO Gaurav Munjal said the company is looking to acquire two-three more companies in 2021 in order to expand its product offerings. It is also looking to particularly focus on the test prep vertical and become cash-flow positive this year.

In the year gone by, Unacademy was the top acquirer among Indian startups, having acquired six edtech startups. These were PrepLadder, CodeChef, Kreatryx, Coursavy, Mastree and NeoStencil. The startup also entered the unicorn club, when in September, it raised $150 Mn from Japan-based SoftBank Vision Fund.

The edtech sector also emerged as one of the four best performing sectors in terms of funding raised by Indian startups. In 2020, Indian edtech startups raised total funding worth $1,434 Mn. In terms of the number of funding deals, edtech ranked third, with 101 funding deals in the sector. Moreover, of the 81 mergers and acquisitions (M&As) witnessed in the Indian startup ecosystem in 2020, edtech had the largest share, accounting for 16% of M&As or 13 deals in the sector.