The firm’s eight flagship fund has received $1.5 Bn and will invest in startups across all stages

GGV Capital mostly invests in companies based in the US and China but has investments in Latin America, Southeast Asia and Israel too

Slack, Zendesk, Airbnb, Opendoor, Poshmark and Wish are some of GGV Capital’s most successful investments. 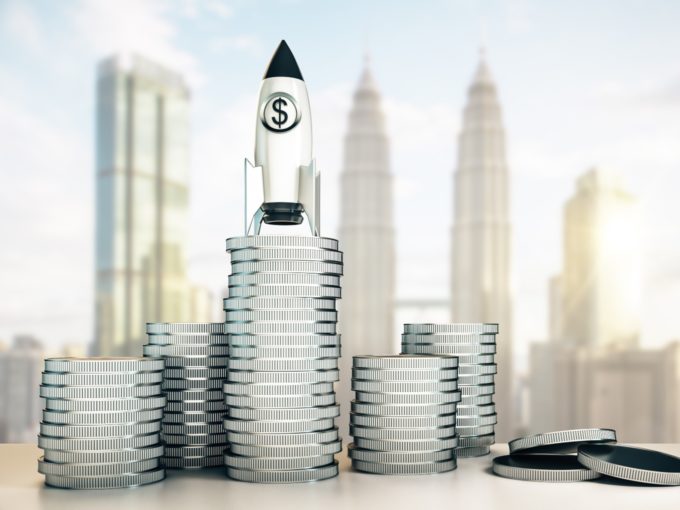 The US-based venture capital firm GGV Capital has closed $2.52 Bn worth capital commitments across four of its funds to invest across various stages. GGV counts Indian startups Udaan and Khatabook in its portfolio, which also includes some of the biggest tech startups from Silicon Valley.

The firm’s GGV Capital VIII fund has received $1.5 Bn and will invest in startups across all stages. The GGV Capital VIII Plus fund has $366 Mn to double down on breakout investments, while another $80 Mn has been committed for a third fund, GGV Capital VIII Entrepreneurs Fund that invites founders to invest alongside GGV. Further, the firm has also closed a GGV Discovery III fund at a corpus of $610 Mn, which will invest in early-stage startups.

Through these various funds, the VC will invest in seed-to-growth stage rounds across consumer services, retail tech, social media and internet services, enterprise and cloud applications as well as frontier tech sectors, popularly known as deeptech. Overall, it manages $6.2 Bn in capital across 13 funds.

Besides India, US and China, GGV has investments in Latin America, Southeast Asia and Israel too. Its global portfolio features startups such as Slack, Zendesk, Airbnb, Opendoor, Poshmark and Wish.

According to an Inc42 Plus report titled, Indian Tech Startup Funding Report 2020, Indian startups are expected to receive a record $13.7 Bn in funding across 1,044 deals this year. Compared to 2020, both the total funding amount and the deal count will rise by 19% and 13% respectively.

The massive surge — the biggest in nearly five years — in funding amount will be primarily backed by mega deals ($100 Mn+) invested in growth and late-stage startups from sectors such as ecommerce, fintech, enterprise tech, edtech, consumer services and healthtech. For deal count growth, the seed stage ecosystem will need to maintain the same momentum seen in 2020.

The 2021 total funding amount is expected to be 4% higher than 2017, currently the historical peak for funding with over $13.2 Bn recorded in the calendar year.