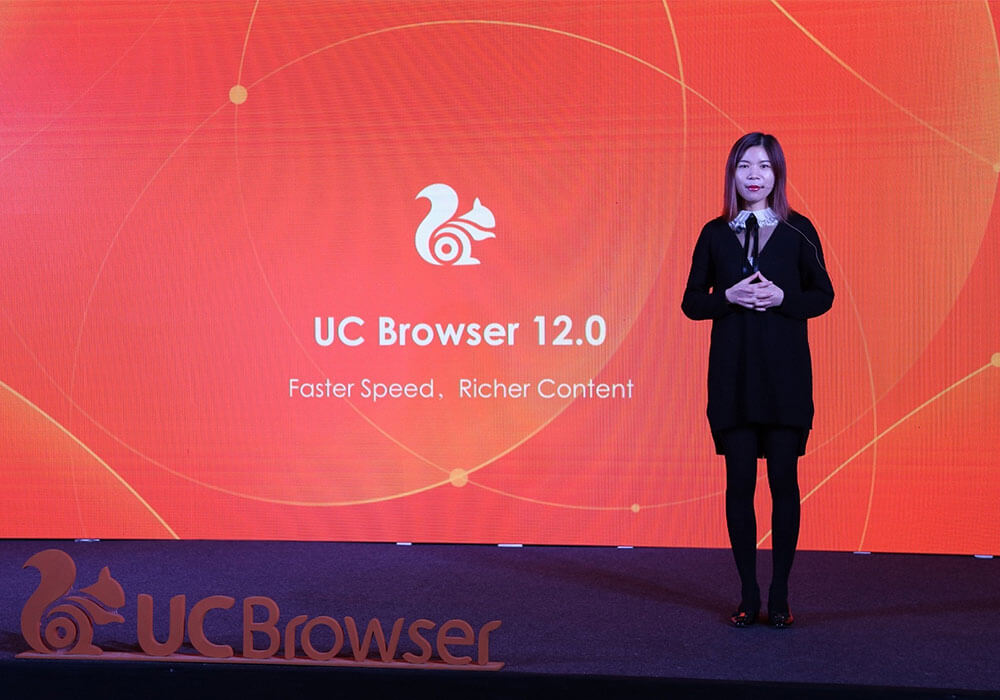 After claiming the 100 Mn user mark long back in November 2016, China-based UCWeb’s mobile browser UC Browser has now claimed to cross 130 Mn monthly active users in India as of January 2018.

In a press conference earlier today, UC Browser also unveiled the updated version of its mobile browser, UC Browser 12.0 for India market, to cater to the increasing video streaming demands of the Indian users.

Addressing the media on her visit to India, Shallia Li, Head of UC Browser (International Business Department) at Alibaba Mobile Business Group said, “Our vision of “Content for everyone, Every Content for One” is making content accessible for users regardless of network infrastructure and mobile hardware type while also personalising and customising the content as per user’s preference.” 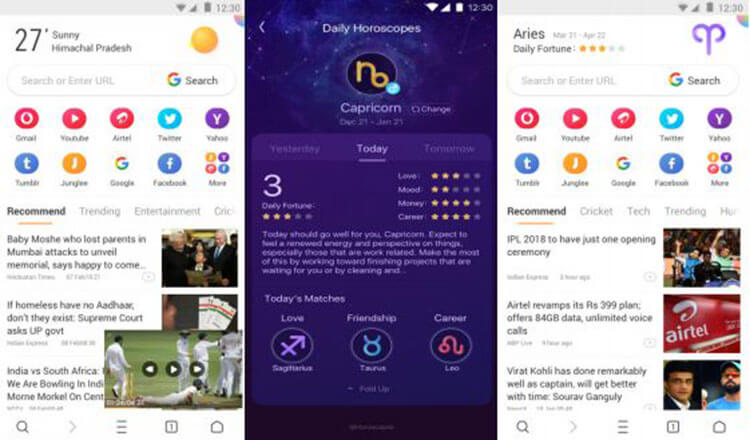 UC browser claims to have witnessed 50% growth in page views on UC Browser’ news feed from second Quarter to fourth Quarter in 2017 in both India and Indonesia markets.  Keeping this in mind, UC Browser has upgraded from a traditional tool-plus product to a content distribution platform powered by big data technology.

The company also claims to have registered 60% growth in video views from Q2 2017-Q4 2017 in India and Indonesia markets, making it the most popular user activity on the platform in 2017.

UC Browser, with a market share of over 35.82% (as of January 2018) as per StatCounter, is the sixth-most downloaded app in India, according to reports from Mary Meeker and Kleiner Perkins. However, the company’s dominance has reduced from last year wherein it registered 52.30% market share in India as of March 2017, according to Statcounter April 2017 report.

Recently, in August 2017, the UC Browser also got added to the list of suspects for data theft and came under the radar of Ministry of Electronics and Information Technology.

Within the content stream, video remains the most popular category in India. According to App Annie’s report on State of Video streaming Apps in Asia, the total data usage in top video streaming apps in India saw a big surge of 165% from H1 2016 to H1 2017, surpassing other markets like Thailand, South Korea and Japan.

Since entering the Indian market in 2011, UC Browser has been silently expanding its user base in the country, having long overtaken rivals like Google Chrome and Opera to emerge as India’s most popular mobile browser. The latest growth in monthly active users is, therefore, a testament to the company’s unwavering resolve to capture the Indian market.