All impacted employees will receive a minimum of 10 weeks payout

Uber was able to get back on track of daily operations last week under lockdown 4.0 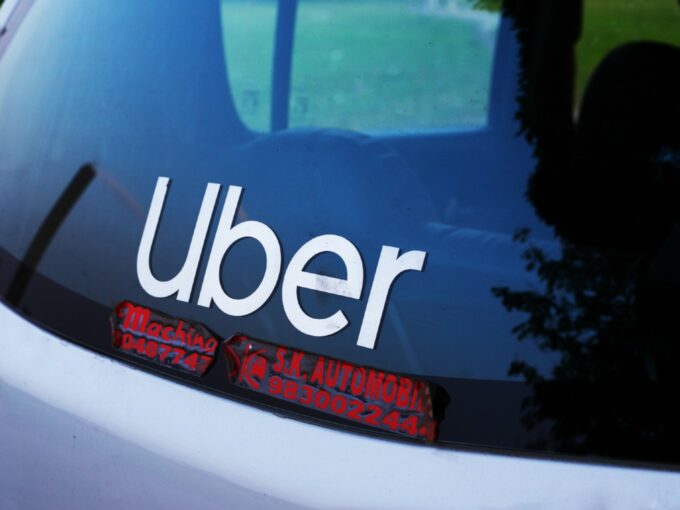 San Francisco-headquartered cab aggregator Uber has now announced layoffs in India. The company reportedly laid off 600 employees across driver and rider support, as well as other functions.

According to an email sent by Uber CEO Dara Khosrowshahi to employees, the layoffs are part of the company’s already announced global job cuts which were being done in phases across geographies.

For India, Pradeep Parameswaran, President, Uber India and South Asia, said, “The impact of Covid-19 and the unpredictable nature of the recovery has left Uber India with no choice but to reduce the size of its workforce.”

He added that all impacted employees will receive a minimum of 10 weeks payout, medical insurance coverage for the next six months, outplacement support, be allowed to retain their laptops and given the option to join the Uber talent directory.

Earlier in May, Uber had announced that it will eliminate 3,700 jobs and permanently close 180 driver service centres. The reductions will affect 14% of staff around the world, mainly those in support and recruiting, Khosrowshahi had said.

Khosrowshahi signalled that more “difficult adjustments” would be put forth in the next two weeks. It later announced 3,000 more job cuts in mid-May, taking layoffs to 6,700. India accounts for around 8% of its total global employee strength.

Uber has been pushing hard to turn profitable in India, one of its key markets. It has divested itself of some non-core businesses to concentrate on transportation.

Uber India’s operations have been hit severely by the nationwide lockdown, imposed first on March 24 and extended thrice until May 31. After a prolonged downtime for regular cab-hailing services, Uber was finally back on the roads last week and allowed to operate across the country with due safety measures. Uber also announced that it is now resuming its services in the country, across 31 cities such as Amritsar, Asansol, Chandigarh and Coimbatore etc.

“In compliance with Lockdown 4.0 guidelines by the government, Uber is resuming services across more cities in India. Riders will constantly be notified with further information and the status of specific cities through our app,” the company said.

The development comes after Uber rival Ola announced that it is laying off 1,400 employees from its workforce. Ola’s revenue had fallen 95% over the past two months. Hence, the company has decided to downsize its operations. The layoffs are being done in the mobility business in India and by the end of next week for Ola Foods and Ola Financial Services.

It is also extending health and wellness support through third-party partnerships, through to the end of the year. It is also offering outplacement support and allowing employees to continue using all company-issued laptops for the time being.