Ola And Uber Back On Road, But Grapple With Uneven State Policy

Ola And Uber Back On Road, But Grapple With Uneven State Policy

Ola, Uber will resume their services with safety measures such as face masks and more 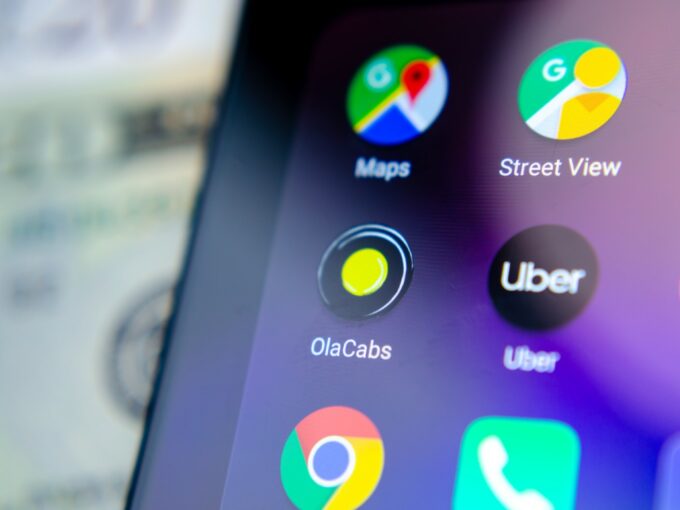 After a prolonged downtime for regular cab-hailing services, Ola and Uber are now back on the roads and allowed to operate across the country with due safety measures. The centre in its latest guidelines said that while the lockdown has been extended in India till May 31, on-ground policy would be the decision of state governments.

On Monday (May 18), several states issued clarifications and allowed cab aggregators to operate, but with varied safety measures and restrictions. For instance, the Delhi government has said that taxis and cabs will be allowed but with only two passengers at a time in one car. Carpooling or car-sharing will not be allowed for cab aggregators, said chief minister Arvind Kejriwal.

Meanwhile, the Karnataka government has only allowed a maximum of two passengers along with the driver for taxis, auto and cabs. In Telangana, the government said that auto and cab aggregators will be allowed to ply. In Rajasthan, taxis and cabs, along with two passengers, are allowed to ply in orange and green zones of the state. Punjab, Tamil Nadu, Puducherry, and Kerala also announced some relaxations in restrictions imposed on public transport.

However, Maharashtra Chief Minister Uddhav Thackeray declined to bring in any relaxations for cab hailing platforms in the state, for the fear of the further spread of Covid-19.

In response to Inc42 queries, an Ola spokesperson said, “As per the latest guidelines issued by various State Government today, driver-partners operating three and four-wheelers on the platform will be available to serve mobility needs on the Ola app, with the highest levels of safety precautions in the states of Karnataka, Telangana, Delhi NCR, Haryana, Chandigarh, Punjab, Tamil Nadu (except Chennai), Andhra Pradesh, Kerala, and Assam.”

The company said it is now operational in all 160 cities with enhanced safety protocols are applicable across every single trip.

“This includes compulsory mask usage for driver-partners and passengers, complete sanitization of cars post-trips, adhering to social distancing norms by limiting to two passengers per ride amongst other key steps,” the spokesperson said.

Uber also announced that it is now resuming its services in the country, across 31 cities such as Amritsar, Asansol, Chandigarh and Coimbatore etc. “In compliance with Lockdown 4.0 guidelines by the government, Uber is resuming services across more cities in India. Riders will constantly be notified with further information and the status of specific cities through our app,” the company said.

Both the companies have mandated masks for drivers and riders, hygiene kits etc. Ola and Uber also said that it is offering flexible cancellations considering safety risks and no travel in red zones.