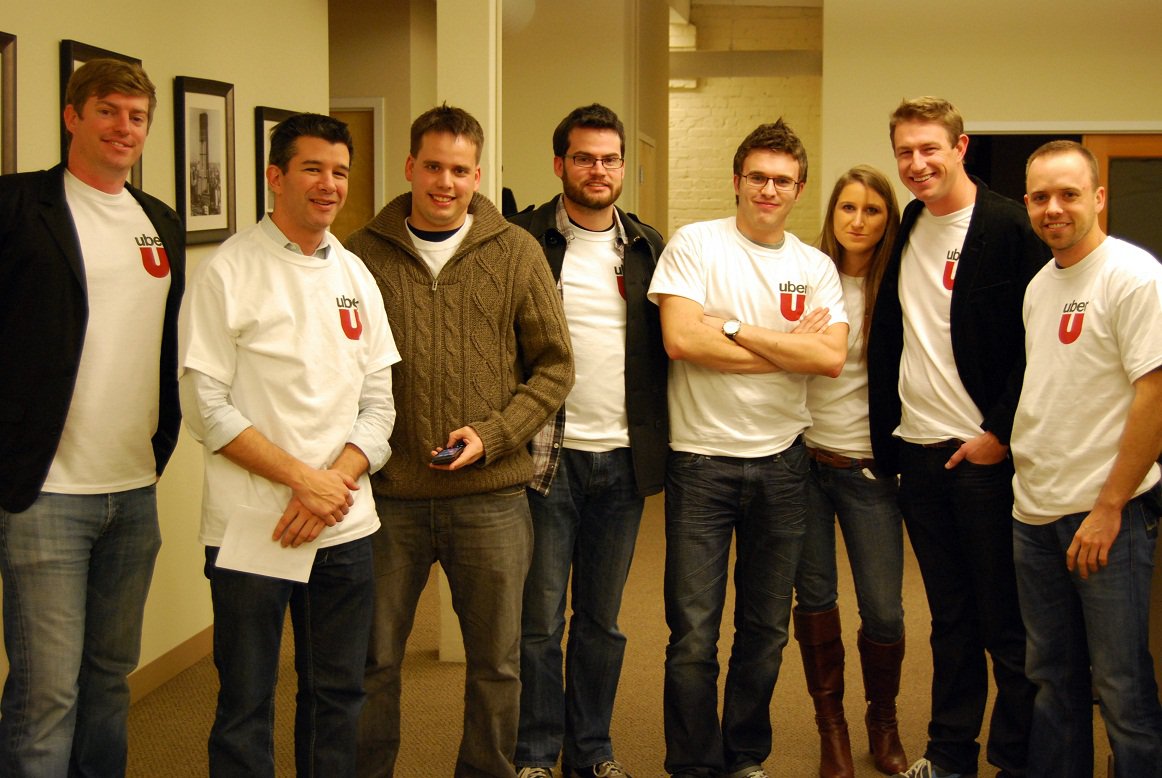 After making headlines for days, Uber has finally announced that it has raised $1.2 Bn in a new funding round. The company in a recent blogpost said, that it will be raising $1.2B of primary capital at a $17B pre-money valuation and the total raise will be about $1.4 Bn with a second close of strategic investors soon.

Currently, Uber is operating in over 128 cities in 37 countries around the world with hundreds of thousands of transportation providers.

“With our growth and expansion, the company has evolved from being a scrappy Silicon Valley tech startup to being a way of life for millions of people in cities around the world. This “Uber” way of life is really a reflection of our mission to turn ground transportation into a seamless service and to enable a transportation alternative in cities that makes car ownership a thing of the past,” said the company.

According to WSJ, Fidelity Investments, has invested about $425 Mn; Wellington Management, $209 Mn; and BlackRock Inc., has invested $175 Mn.

“We appreciate the confidence that investors, riders and partner drivers have shown in us and we intend to deliver,” said the company.

Since its launch in 2009 i.e 4 years back,  Uber has raised more than $1.5 Bn in funding. It competes with ride-sharing startup Lyft which had recently raised an additional $250 Mn in funding.

Uber had launched its operations in India last year, and as of now it has its presence in Bangalore, Delhi, Hyderabad, Mumbai and Chennai and Pune, where it had launched services a few days back.

In India a few other companies dealing in the same space include Olacabs, TaxiForSure, Savaari Car Rentals, Zoom etc.