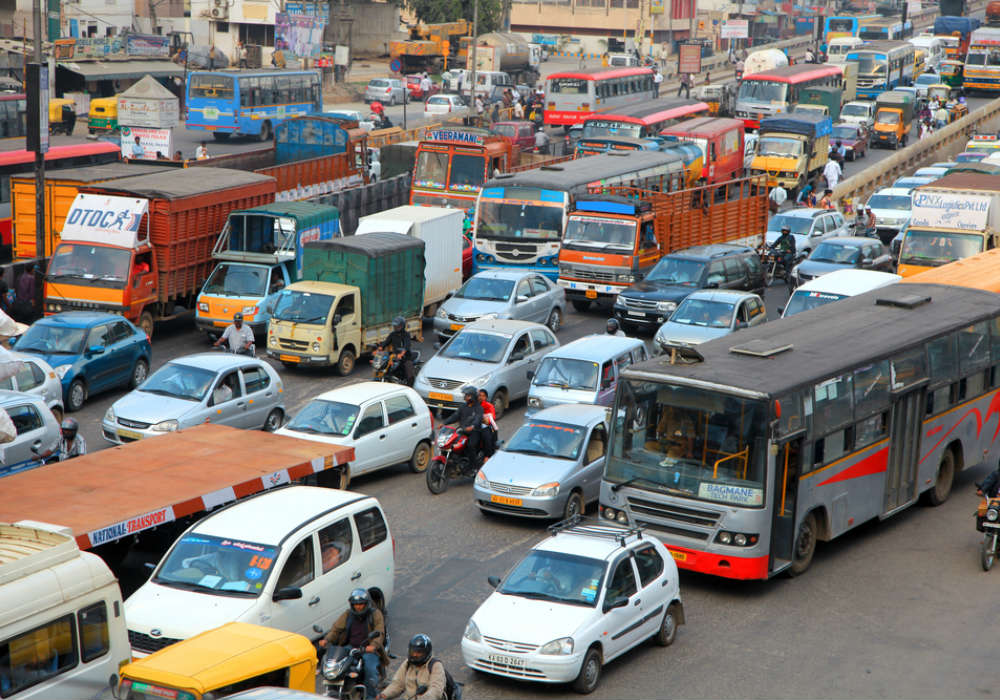 Commenting on the move transport minister Kailash Gahlot said, “We will not allow surge pricing in the city. We are going to put a cap on the maximum fare that cabs can charge from passengers.”

He further added that app-based cab aggregators may be allowed to charge some extra amount above the base price per kilometre but that amount would be fixed and strictly enforced.

This isn’t the first instance when the government tried to axe surge pricing by cab aggregators. Earlier Ola and Uber had cut down surge pricing in Delhi during the enforcement of the odd-even rule following Aam Aadmi Party’s order. Later in August 2016, the Delhi High Court set August 22 as the deadline, for app-based cab aggregators to completely withdraw surge pricing. However, in December 2016, they were given the liberty to charge up to three times the minimum fare during the day and up to four times between midnight and 5 am. Also, they were asked to submit a ‘minimum fare’ to state transport department for approval.

This time around, the provision to put a cap on surge pricing is a part of the City Taxi Scheme 2017, being formulated by the state government.

A government official, while confirming the deliberations on fixing the maximum fares as surge pricing, said, “The amount is likely to be around INR 10 per kilometre above the base price but nothing has been finalised yet. Meetings are being held to iron out these issues.”

The cab aggregators justify the ‘surge pricing’ as an incentive for drivers to bring more vehicles to commuters at the time of increased demand. While Ola declined to respond to an email query, Uber’s response was awaited at the time of publication.

Delhi is not the only state that has raised questions about surge pricing levied by the cab aggregators. In April 2016, the Karnataka Government put a stop to the surge pricing for app-based ride hailing services under the new policy for tech-enabled taxi aggregators. In August 2016, Madhya Pradesh transport department had banned the services of Ola and Uber in the state stating the reason that the Motor Vehicle Act did not have any provision regarding peak time charges.

While the City Taxi Scheme 2017 is still being finalised, a cap on the peak time/surge pricing fares in Delhi will be a welcome move by commuters of cab companies like Ola and Uber.