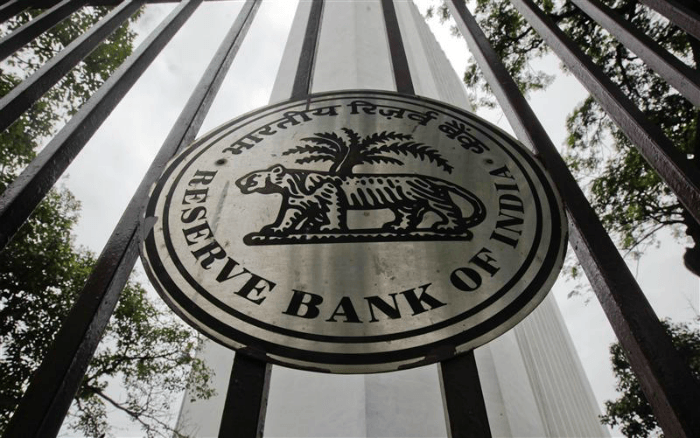 The on-demand taxi booking service Uber appears to be in trouble now, as RBI has recently declared that it is now mandatory for companies to follow a two-step authentication process for credit card transactions.

The announcement comes in a few days after local taxi players in India revolted against the service alleging it of breaking a number of RBI norms and regulations.

Usually most of the credit card transactions require two-step authentication (customer gives credit card details in the first and then one time password that he receives on phone).

But as Uber collects the fare from a passenger’s credit card, transmits it to Netherlands-based Uber BV in foreign currency, then sends 80 percent of it back to the driver in his Indian account via wire transfer from the US-based Wells Fargo Bank after deducting its commission. Since the transaction is executed using an international gateway, there is no need for a two-step verification which indeed is mandatory by RBI.

“Such camouflaging and flouting of extant instructions on card security, which has been made possible by merchant transactions (for underlying sale of goods / services within India) being acquired by banks located overseas resulting in an outflow of foreign exchange in the settlement of transactions, is not acceptable as this is in violation of directives issued under the Payment & Settlement Systems Act 2007 besides the requirements under the Foreign Exchange Management Act, 1999,” RBI said.

The new notification by RBI is a bad news for all the companies which uses international payment gateway for transactions.

Uber has time till October 2014 to comply with the new rules.