It has reaped in $3.8 Bn after Uber went public in May 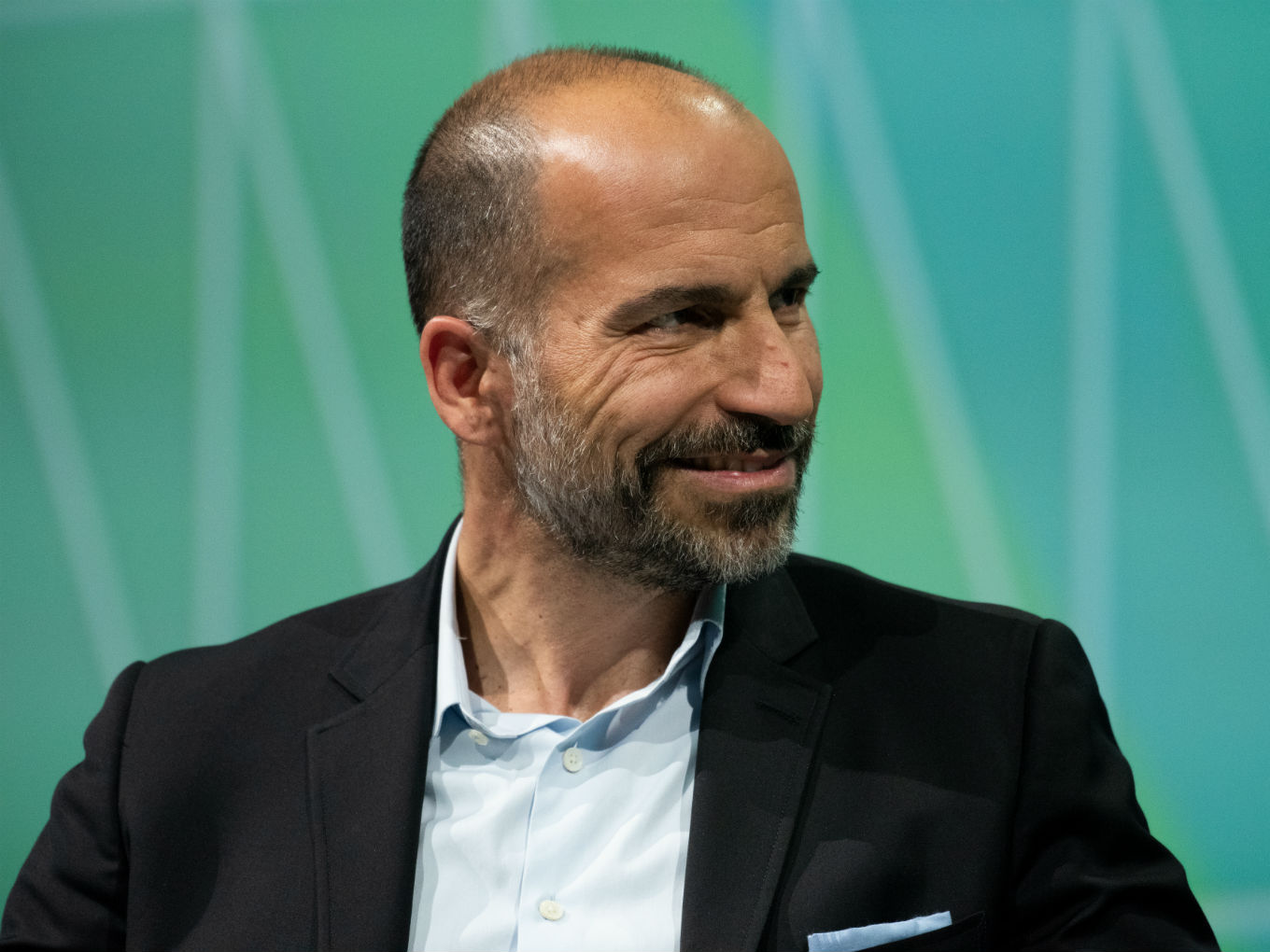 Nearly two years back when Dara Khosrowshahi took over as chief executive of crisis-hit Uber, his hands were full with existing loss-making markets, raising capital, acquiring competitors, fighting for dominance and most importantly, rectifying the brand image. Today, the company is public, fighting off its competitors actively and is aiming for maximised returns for its investors.

Talking about investors, Uber is the portfolio company of Masayoshi Son-led SoftBank. The Japanese conglomerate known for its risk-taking habits has been posting rich dividends, thanks to its portfolio companies. Especially, Uber, which according to Khosrowshahi is the single largest global investment of SoftBank.

It invested more than $7 Bn in Uber in 2017 through its Vision Fund and has raked in $3.8 Bn as returns for its investment when the company went public in May. This further puts Khosrowshahi’s comments on the scale as he said, Masayoshi Son’s and Uber’s interests are aligned.

Khosrowshahi told CNBC that Masayoshi Son puts money into companies because he believes in them and sees them to be category leaders. He was answering David Faber about SoftBank’s investments in Uber’s competitor, who said that Masayoshi Son is a businessman and he doesn’t throw good money after bad.

He further talked about SoftBank knowing everyone, the markets and the players. “They’re going to put money against the markets, but that is going to expand the markets. And we have been one of the cheap beneficiaries of that,” he added.

Khosrowshahi was speaking after Uber reported a loss of $5.2 Bn in the second quarter of 2019, as compared to $3.7 Bn in the Q1 of 2019. The company attributed this loss to $298 Mn spent on driver appreciation award offered in connection with the company’s initial public offering, along with its $3.9 Bn spendings towards stock-based compensation expenses.

Uber’s food delivery business Uber Eats reported a growth of 140% year-on-year. Over 40% of new Uber Eats customers are said to have never used Uber before. It is to be noted that at the time of submitting its IPO filing, Uber has highlighted the risk of it never making profits saying, “The personal mobility, meal delivery, and logistics industries are highly competitive, with well-established and low-cost alternatives that have been available for decades, low barriers to entry, low switching costs, and well-capitalized competitors in nearly every major geographic region. If we are unable to compete effectively in these industries, our business and financial prospects would be adversely impacted.”

SoftBank has been heaving off its successful bets recently. The gain on investments at SoftBank Vision Fund and Delta Fund was $3.92 Bn (¥414.4 Bn), a 67.6% Y-o-Y growth in the quarter. SoftBank has witnessed an 80% Y-o-Y growth in its operating income for FY 2019. The company had attributed this growth to an unrealised gain of about $12.5 Bn from its investments in ride-hailing company Uber, Indian hospitality company OYO and other portfolio companies.

As SoftBank plans deploying its second vision fund with a corpus of $108 Bn, Uber has bigger fish to fry in public.