Uber Files For One Of The Biggest IPO in Years, But Warns It May Never Make a Profit

Uber Files For One Of The Biggest IPO in Years, But Warns It May Never Make a Profit 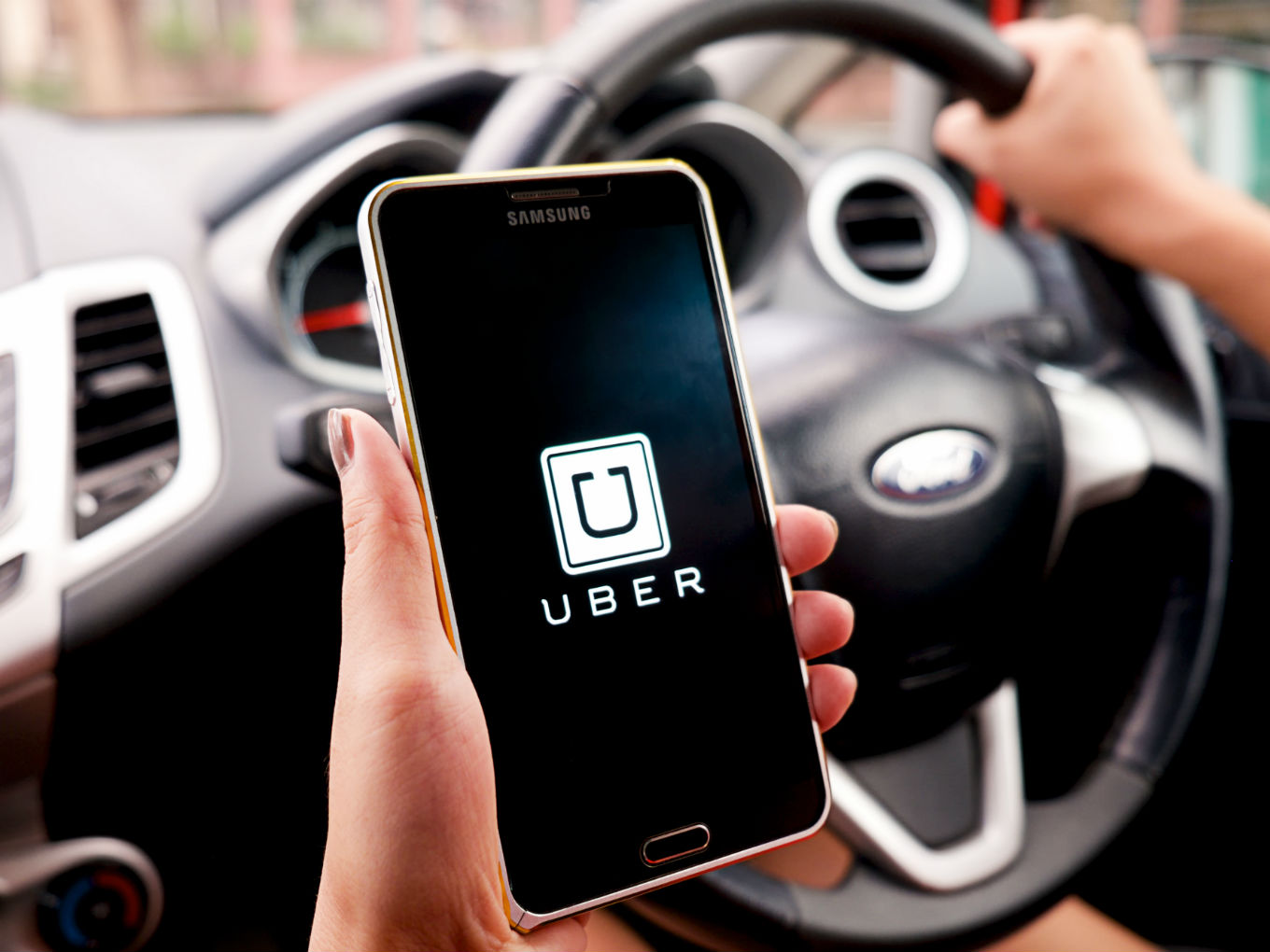 A decade after being founded, Uber Technologies has filed for an IPO, but warned in its S-1 filing that it may never make a profit.

The warning about profits in its IPO filing comes after a series of corporate debacles in 2017, when it underwent a leadership overhaul. The company is aiming for an IPO valuation of $100 Bn, according to a New York Times report.

The filing with the US Securities and Exchange Commission (SEC) revealed the monthly active users are for both the ride-hailing service and Uber Eats, at the end of 2018. This is up 33.8% from 2017, but pales in comparison to the 51% growth from a year earlier. The company said it completed 10 Bn trips at the end of September 2018, up from 5 Bn a year earlier.

Highlighting the risk factors in its regulatory filing , Uber said, “The personal mobility, meal delivery, and logistics industries are highly competitive, with well-established and low-cost alternatives that have been available for decades, low barriers to entry, low switching costs, and well-capitalized competitors in nearly every major geographic region. If we are unable to compete effectively in these industries, our business and financial prospects would be adversely impacted.”

Talking about Uber Eats the company listed various competitors across the world including Indian unicorns Swiggy and Zomato.

Uber said it also spent $457 Mn towards research and development for next-gen transport technology platforms, including Uber Elevate, the company’s aerial taxi service, which could have a pilot launch in Mumbai.

IPO war between Uber and Lyft

On December 6th Uber confidentially filed its red herring perspective and on the same day Lyft, another ride hailing startup in the US, filed its IPO.

Uber has have been making significant investments in incentives and promotions to help drive growth in India, where local competitors, particularly Ola which is well capitalized and has home turf advantage.

In December 2018, data from an internal company email showed that India accounts for 11% of the total trips received by the platform from across the world.

The US-based company is taking this step as a part of its plan to make India the base for building and experimenting with new products and export them to international markets such as Latin America and Africa.

India is the company’s only base in Southeast Asia region after it sold-off some of its operations to Singapore-based Grab and its China operations to rival Didi Chuxing in 2016.