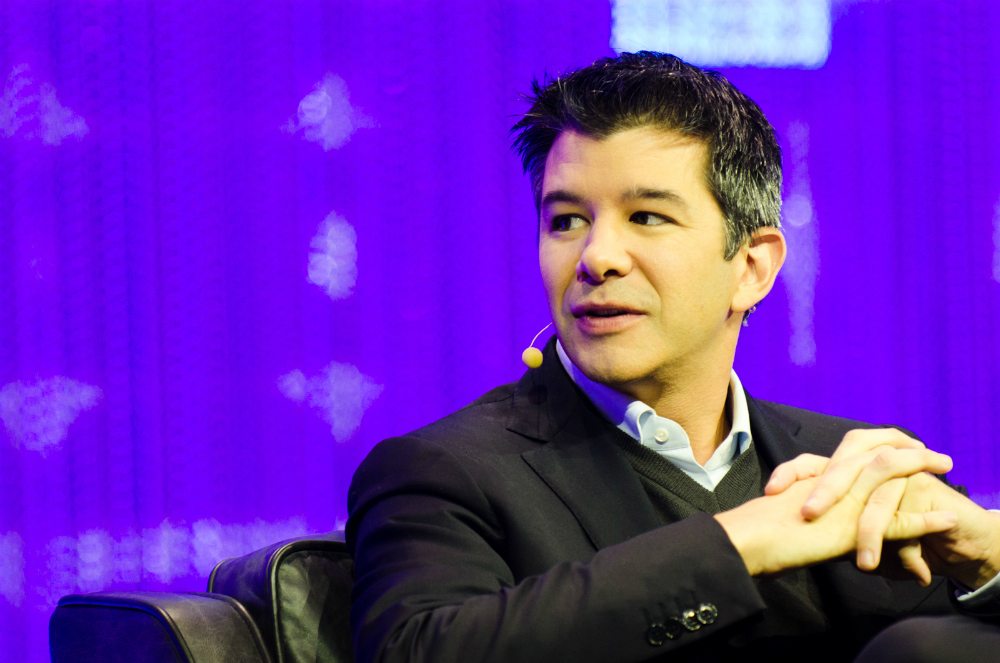 Someone’s year isn’t going well. After being caught at the wrong end of US’ President Donald Trump’s executive decision of banning immigrants to enter the US, followed by allegations of sexism in the company; cab aggregator giant Uber’s CEO Travis Kalanick has now come under the spotlight for arguing with one of his own drivers in a video.

In a recent video, Kalanick is seen getting into a heated argument with one Fawzi Kamel, over Uber’s fares. As per a report by Bloomberg, Fawzi has been driving for Uber since 2011 and wanted to draw attention to the plight of its drivers. The video and Kalanick’s short-tempered behaviour in the video may also reportedly lead to a questioning of his abilities by Uber investors and his capabilities to lead a multi-billion company.

Following the incident, as per the same report, Travis apologised to Kamel for treating him disrespectfully. According to the official statement issued by the CEO: “To say that I am ashamed is an extreme understatement. My job as your leader is to lead…and that starts with behaving in a way that makes us all proud. That is not what I did, and it cannot be explained away. It’s clear this video is a reflection of me—and the criticism we’ve received is a stark reminder that I must fundamentally change as a leader and grow up. This is the first time I’ve been willing to admit that I need leadership help and I intend to get it.”

In January this, Uber came under a negative spotlight after it suspended surge pricing during strikes at JFK Airport in New York City. This resulted in a public outrage and initiated a new movement: #DeleteUber, a social media campaign encouraging people to delete the Uber app and their accounts with the company.

To add further fuel to the fire, Inc42 reported yesterday that barely a month after joining Uber as the SVP of Engineering, Amit Singhal was asked by the CEO to step down. The reason for the same was given that he had failed to disclose a sexual harassment allegation made against him at former employer Google during the hiring process at Uber.

Uber has not been having an easy time in India the last few months. In February 2017, UberPOOL and Ola Share services were deemed illegal in Karnataka. Earlier this week, the ongoing strike between Ola, Uber and their drivers came to an end after the Delhi Government intervened in the matter. After 13 days, the strike by the Sarvodaya Drivers’ Association of Delhi (SDAD) was finally called off.