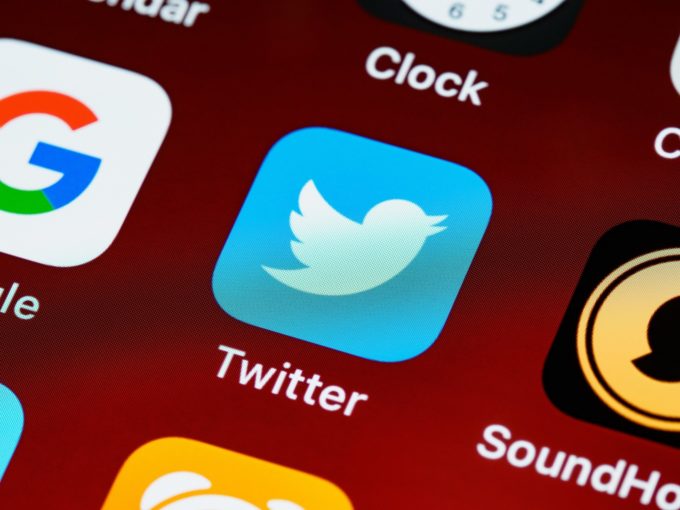 In a bid to provide extra safety to its users facing harassment on its platform globally including in India, Twitter has announced it is testing a new feature called ‘Safety Mode’. The company said that the latest feature addition to its platform will temporarily block accounts for seven days for using potentially harmful language such as insults or hateful remarks.

The US-based micro-blogging platform said that it will also block accounts of users who are sending repetitive and uninvited replies or mentions.  Twitter said that once the feature is turned on in the user account setting, Twitter’s team, with the help of technology, will assess the likelihood of a negative engagement after considering both the content and the relationship between the user and the replier.

Twitter clarified that in case both the users follow each other and often interact on the social media platform, then the ‘Safety Mode’ feature will not automatically block the account.  The Jack Dorsey-led social media platform also said that Twitter users who are found to be tweeting harmful or uninvited content to a person (Say X) will be auto-blocked, meaning these users will temporarily be unable to follow person X, see their tweets, or send any direct messages to X.

The company said that information about Tweets flagged through Safety Mode and details of temporarily blocked accounts can be viewed at any point of time. Twitter will also notify users before each ‘Safety Mode’ period ends.

“We want you to enjoy healthy conversations, so this test is one way we’re limiting overwhelming and unwelcome interactions that can interrupt those conversations. Our goal is to better protect the individual on the receiving end of Tweets by reducing the prevalence and visibility of harmful remarks,” the company said in a statement on its official website.

While it is unclear when Twitter will officially roll out this feature in India, it is likely to bring down the total number of grievances reported by the Indian users. Twitter had said that it received 120 grievances and “actioned” 167 URLs between June 26 and July 25.

The social media giant also suspended 31,637 accounts via proactive data monitoring as per the latest compliance report that it published to comply with the newly enacted The Information Technology (Intermediary Guidelines and Digital Media Ethics Code) Rules, 2021.