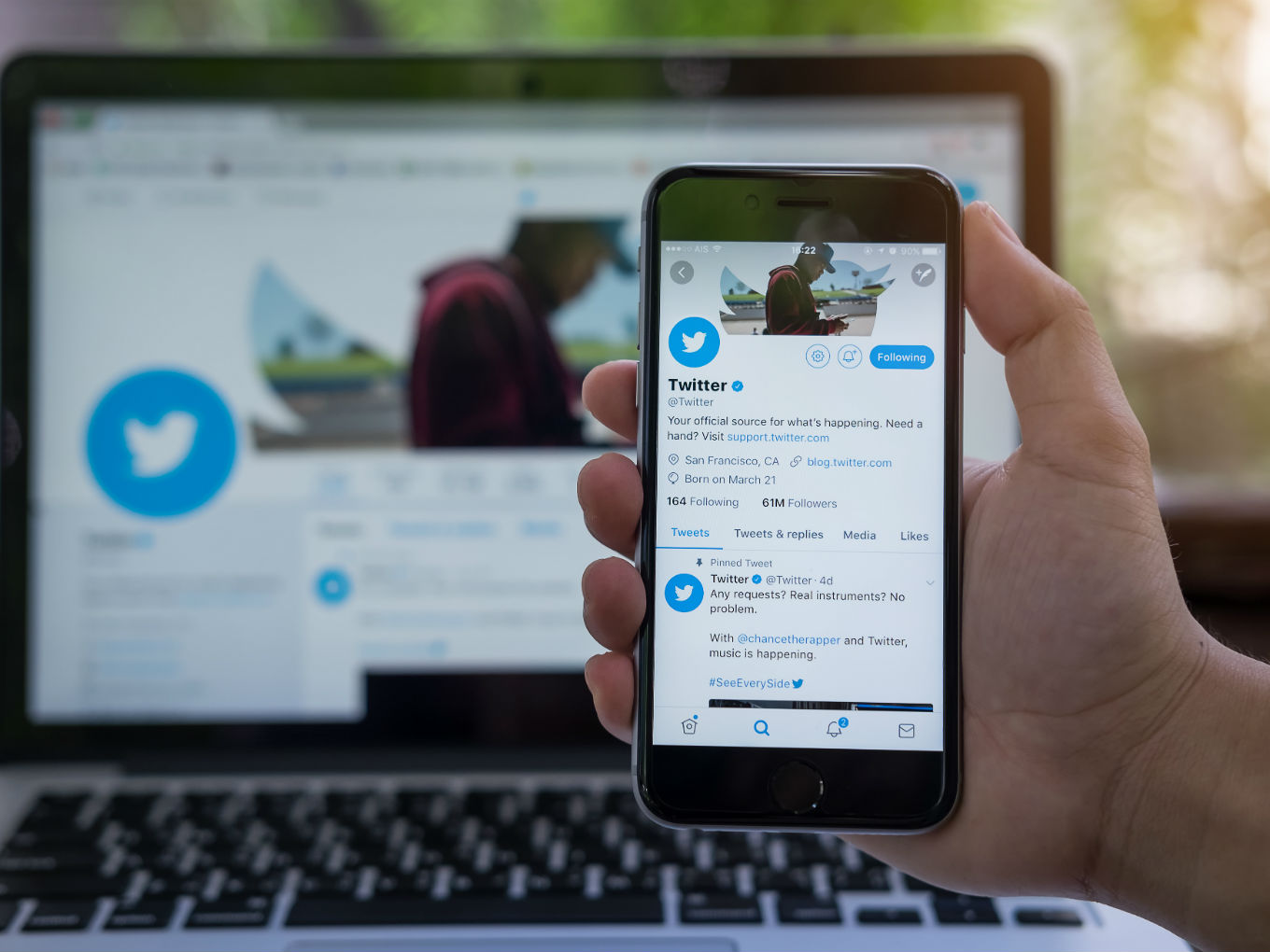 Twitter announced on Thursday that it would be moving against tweets from officers and politicians that violate Twitter’s platform rules by “deprioritising” them.

Under the new policy, users of the short-messaging service will see a notice popup about a tweet that violates platform rules. They can then tap or click through if they still want to view the message. Twitter will be assembling a cross-functional team to determine exactly which tweets violate rules.

This policy will only be applicable to verified government officers and political candidates with over 100K followers. Tweets shared prior to the announcement will not be affected.

The move was announced only a day after US President Donald Trump criticised the platform, claiming that it was suppressing conservative viewpoints despite the President’s following of over 61 million. At the same, critics have pointed out that the President’s frequent tendency to attack or slander public figures on Twitter is in violation of the platform’s rules.

Meanwhile, Twitter recently got into hot water with the Indian government, who accused the platform of discriminating against right-wing political groups including the Bharatiya Janata Party (BJP) and summoned Twitter CEO Jack Dorsey to attend a Parliament hearing.

This comes on the heels of the WhatsApp backlash in India, where the government demanded that Facebook Inc., WhatsApp’s parent company, allow them more access to encrypted messages in a bid to filter out vile content such as paedophilia. Facebook’s refusal to do so has attracted government flak. “If telecom companies like Airtel, Jio and BSNL are mandated to maintain call records, why should WhatsApp get a different rule?” said Gopalakrishnan S, a senior official at the Ministry of Electronics and Information Technology.

India is the next big emerging market for social media, with the current online population at 480 million and projected to hit 737 million by 2022. However, skirmishes like these leave expansion plans uncertain for social media giants, who risk facing government policing or even bans, as with Chinese music-making app TikTok.

The ministry is currently drafting its “Intermediary Guidelines”, which would hold online platforms like WhatsApp, Facebook and Twitter accountable for the content their users share. They had previously issued a directive asking these platforms to take strict action against the spreading of fake news.