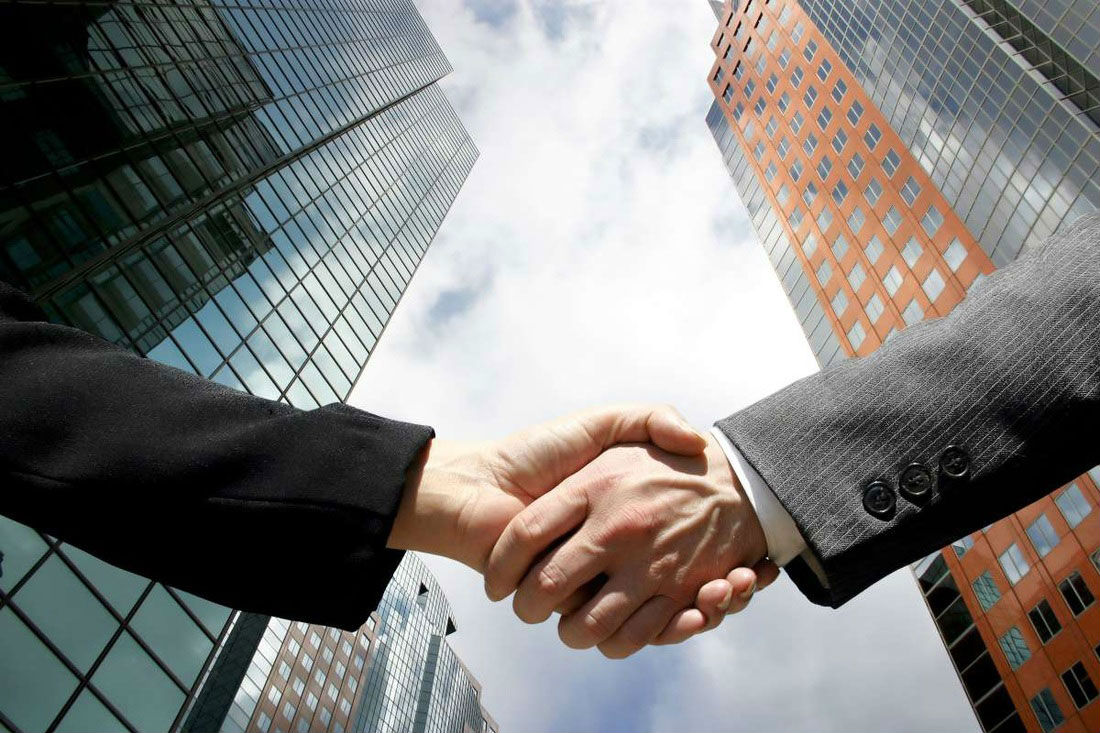 Recruiterbox Will Merge Under The Applied Training Systems Inc Banner Of Turn/River.

SaaS based HR tech platform Recruiterbox has been acquired by San Francisco based private equity firm Turn/River Capital in an undisclosed all cash deal (no stock or earn-outs).

As per an ET report, Recruiterbox will merge under the Applied Training Systems Inc (ATSI) banner of Turn/River.

Girish Redekar, co-founder of Recruiterbox stated, “Everyone in the team continues to work in exactly the same roles as before. Turn/River Capital will help with its expertise on the sales and marketing side — in accelerating the growth of SaaS companies. The cherry on the cake is that everyone in the team receives stock options in the new combined entity.”

A Quick Look At Recruiterbox And HR Tech In India

The bootstrapped SaaS startup was founded in 2011 by Redekar, Raghuveer Kancherla and Raj Sheth. The Bengaluru and US-based Recruiterbox makes an applicant-tracking-software (ATS) that helps HR departments manage their hiring. Recruiterbox helps in screening, interviewing, and make hiring decisions faster together in one place.

Ever since Recruiterbox acquired its first customer in 2011, it has grown without VC money to more than 2,400 paying customers. Subscription prices start from $250 a month for three to seven recruiters after the end of the 14-day free trial period.

The majority of its clients are outside India – about 70% in the US, another 20% in Europe and English speaking countries such as Canada and Australia, and 10% in the rest of the world, which includes Latin America, Asia, and India.

In an earlier interaction with Inc42 last year, the HR tech startup claimed to have noteworthy names like Couchsurfing, Olark, Wolfram, and Lonely Planet as its customers.

In an email interaction with Inc42, Raj Sheth, co-founder of Recruiterbox shed more light on the rationale of the acquisition. Raj said, “As I had shared in our last exchange, we had reached a certain point revenue-wise and it seemed like for the product and team to grow further we needed to either explore a larger strategy and spend. Turn/River Capital is part of the emerging trend of PE funds that are buying saas companies earlier in the lifecycle and applying their own infrastructure to grow them further.”

“We three founders had spent almost seven years on the product, so we had to decide whether to continue on the journey for another seven years, or hand over to Turn/River and apply our lessons to other problems we are interested in, and start a new company,” he added.

After the transition phase is over, the founders will be moving out in a few months.

Meanwhile Turn/River specialises in growth capital investment, acquisition, buyouts, spinouts and recapitalisation of web and SaaS companies. The PE firm has previously acquired other HR tech companies like ReviewSnap and Trakstar under the ATSI banner.

The acquisition follows closely another recent acquisition in the HR tech space. Last month, Gurugram-based Bash, an artificial intelligence-based HR automation tool provider, acqui-hired tech startup Wemo, which is known for its UX expertise in building mobile apps and websites. The Indian HR Tech industry is estimated to be worth $6.29 Bn (INR 40,000 Cr).

The acquisition of SaaS based Recruiterbox will further help Turn/River’s strategy to build a suite of HR tech products.