Conversations are reviewed by contractors and employees in India, Romania 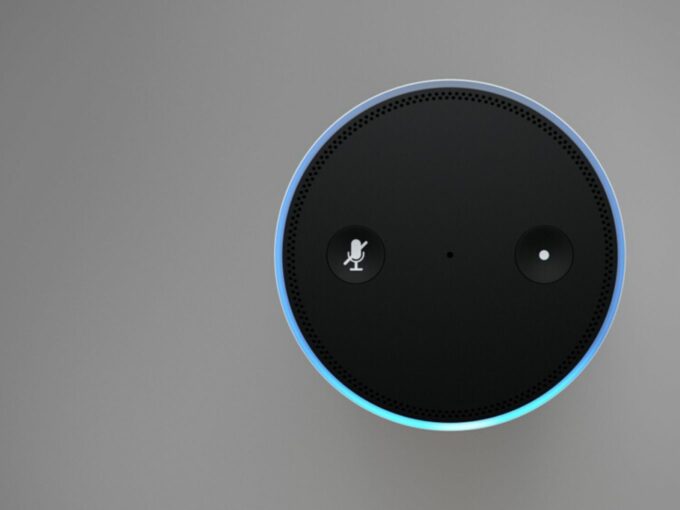 Human contractors listening to conversations on voice assistant such as Amazon’s Alexa or Siri or Google Assistant is nothing new. Reports about such efforts have been in the public domain for over a year. Since then, Amazon has defended itself strenuously, claiming that the human contractors listen to less than 1% of the conversations and to develop Alexa’s capabilities even further.

However, it seems like the company’s employees themselves do not trust this picture that Amazon has been tried to sell. Robert Frederick, who served as senior manager of Amazon Web Services, told BBC Panorama that he would turn off every Alexa device whenever he wanted his conversations to remain private.

“I don’t want certain conversations to be heard by humans. Conversations that I know for a fact are not things that should be shared then I turn off those particular listening devices,” he noted.

An Amazon spokesperson said that Frederick’s quote does not accurately portray how Alexa works. The company emphasised that it takes privacy “very seriously and designing Alexa was no different.”

“Echo devices are designed to detect only your chosen wake word. No audio is stored or sent to the cloud unless the device detects the wake word. Customers can review and delete voice recordings at any time in the Alexa app, as well as choose to have them automatically deleted every three or 18 months on an ongoing basis,” the company highlighted.

As per a Bloomberg report, Alexa listens to voice recordings captured in Echo owners’ homes and offices. The recording is then transcribed, annotated and uploaded into a software. This is being done to enhance Alexa’s capabilities of understanding human speech and respond promptly.

The report noted that the team comprises both human contractors and full-time Amazon employees, which are based out of the US, India, and Romania. Each employee or contractor has to review as many as 1K audio clips per nine-hour shift.

The Bloomberg report also highlighted that the reviewers would often share certain voice recordings on an internal chat room, if they needed help decipher a muddled word or if they came across an “amusing” recording.

In a subsequent statement, Amazon spokesperson said, “We have strict technical and operational safeguards, and have a zero-tolerance policy for the abuse of our system. Employees do not have direct access to information that can identify the person or account as part of this workflow.”

“All information is treated with high confidentiality and we use multi-factor authentication to restrict access, service encryption and audits of our control environment to protect it,” the spokesperson added.

Besides Alexa, Amazon’s AI-backed Cloud Cam indoor security camera’s security tapes are also being watched by dozens of human reviewers from India and Romania. Amazon reportedly allowed workers to watch the videos to enhance the camera’s capabilities to differentiate between a false alarm like a cat jumping on the couch and the real threat like an invader.