Cloud Cam is an indoor security cam that works with Alexa

Microsoft, Google and Apple have been accused of hiring human contractors too 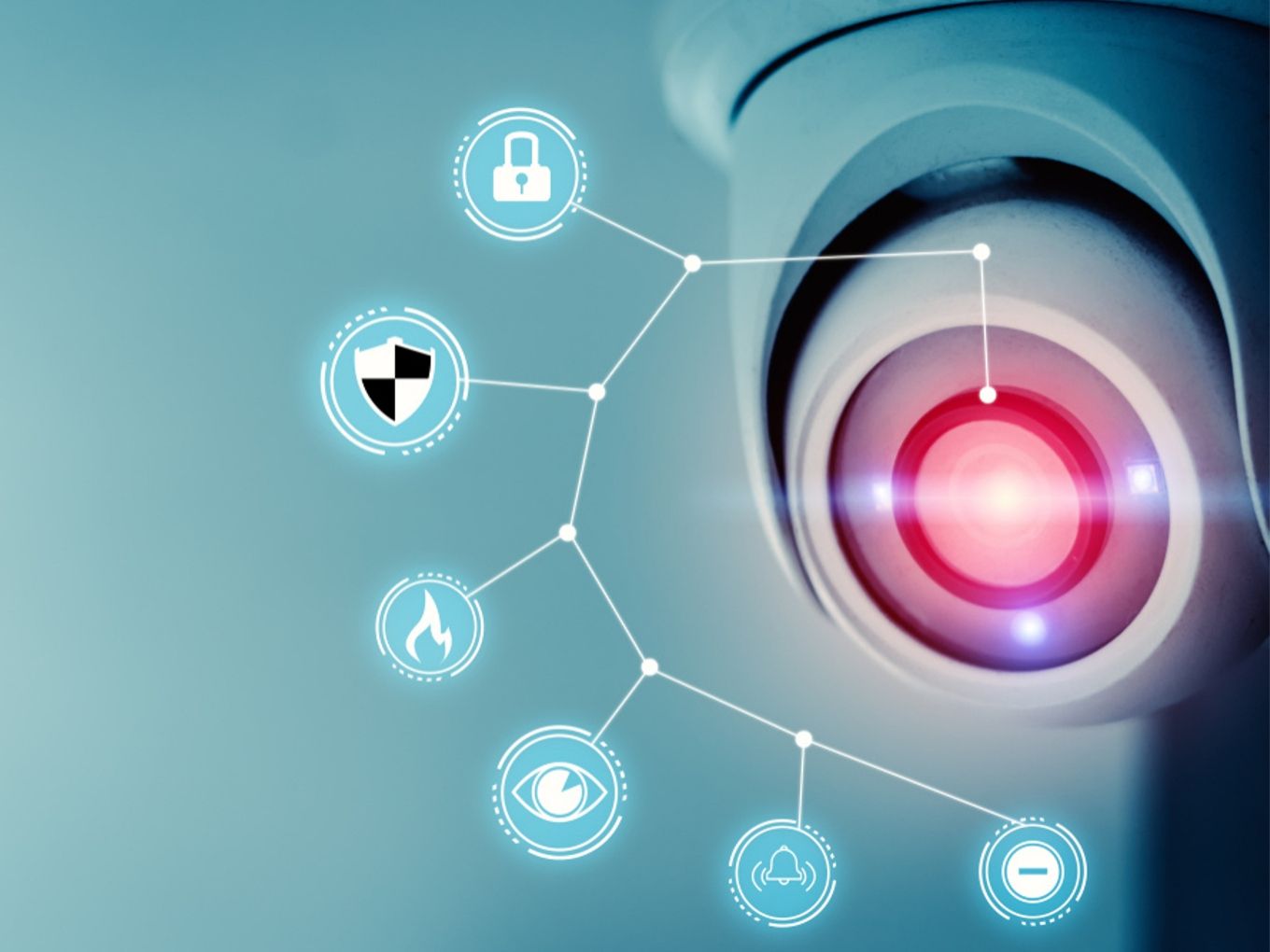 Amazon AI-backed Cloud Cam indoor security camera secures everything except your privacy. Amazon’s security camera videos are reportedly being watched by dozens of human reviewers from India and Romania.

The Cloud Cam is an Alexa backed camera to shown live feeds on Amazon Fire TV, Fire Tablet, Echo Show, or Echo Spot. It also provides a two-way audio feature that allows a user to stay connected to the household. The camera also has an inbuilt night vision. The camera also sends out a notification to users, if there is any unusual activity.

Amazon reportedly allowed workers to watch the videos to enhance the camera’s capabilities to differentiate between a false alarm like a cat jumping on the couch and the real threat like an invader.

Ironically in April 2019, Amazon’s voice assistant has been making the headlines for the same reason as Cloud Cam. For this also, Amazon cited the same reason.

These contractors were also able to view a person’s location as well. In a subsequent statement, Amazon’s spokesperson had responded that they are ready to give users an opt-out option.

Amazon Isn’t The Only One Listening

Major tech giants around the world have admitted to hiring human contractors to enhance their capabilities and features.

The latest entrant to the privacy breach was Microsoft’s Xbox. In a report by the Motherboard, Microsoft had hired contractors for $10 an hour to listen to the audio collected by the gaming device. The report also stated that the voice recording largely belonged to children.

This year, Microsoft was also accused of listening to private Skype conversations through the video calling platform’s translation service and audio recorded by its voice assistant Cortana.

Apple and Google have also been under the radar for similar allegations in July 2019. Reports revealed that Apple’s Siri and Google Assistant were accessing the user’s private conversations to process voice data and improve commands.

The Guardian had also reported that Apple contractors had overheard people having sex, making drug deals, or describing medical symptoms. Earlier this month, both companies dismissed their human reviews worldwide.

Google created headlines when one of the contractors had allegedly leaked thousands of voice recordings to a Belgian news outlet, which was able to identify the individuals through their locations and recordings.