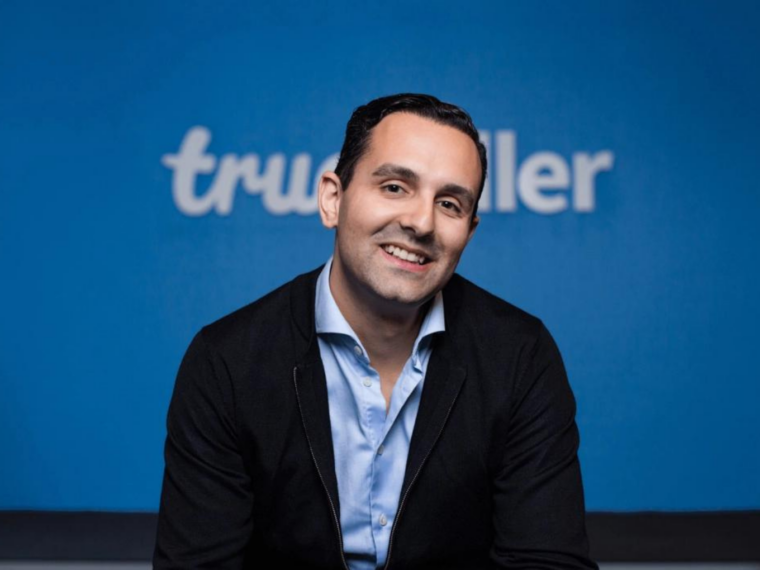 With its technology and data, Truecaller solves many more issues than a basic number identification service: CEO Alan Mamedi

Truecaller chief executive officer (CEO) Alan Mamedi on Tuesday (May 24) said that the company does not see the Telecom Regulatory Authority of India’s (TRAI) proposed know your customer (KYC)-based caller identification service as a competitor.

In a statement, Mamedi said, “Based on the information available at present, we do not see that this would be a competitive service comparable to the full range of services and functionality that Truecaller offers to our more than 310 Mn monthly active users.”

“With its technology and data, Truecaller solves many more issues than a basic number identification service,” he added.

The statement comes at a time when TRAI is gearing up to begin consultations on framing a mechanism for the proposed KYC-based service. Last week, TRAI chairman PD Vaghela said that the telcom watchdog had received a reference from the Department of Telecommunications (DoT) to begin consultations on the matter, adding that the deliberations would begin in a couple of months.

Mamedi also said, “We believe that the proposed TRAI development can even be a driving catalyst for our continued growth in India, as more people discover our offerings. During our 13 years, we have seen many players, both private and state-driven, trying to enter this industry, and we are humble in the face of this great challenge…”

Welcoming TRAI’s initiative, Mamedi said that the available information indicates that the service would be an “opt-in service” which might take many years for its implementation.

“If the service described was to be developed, the assessment is that its implementation would take many years and require a successful collaboration with all major telecom operators.”

TRAI’s KYC-based caller identification is likely to give tough competition to Truecaller owing to greater accuracy and transparency of the user data sourced directly from telecom operators. The project has been envisaged for curbing fraud and spam calls and safeguarding users.

“Once the framework for KYC-based new mechanism is worked out, the identity establishment will become more clear and legally tenable. It will also have a ripple effect, leading to a clean up of data on crowdsourcing apps, as there will be KYC linkages,” news agency PTI said citing sources.

The move would directly affect the Swedish caller identification app which crowdsources data from its users. India is the biggest market for Truecaller, accounting for more than 70% or 220 Mn active users of its total 300 Mn active users, as per the data released by the company in March 2022.