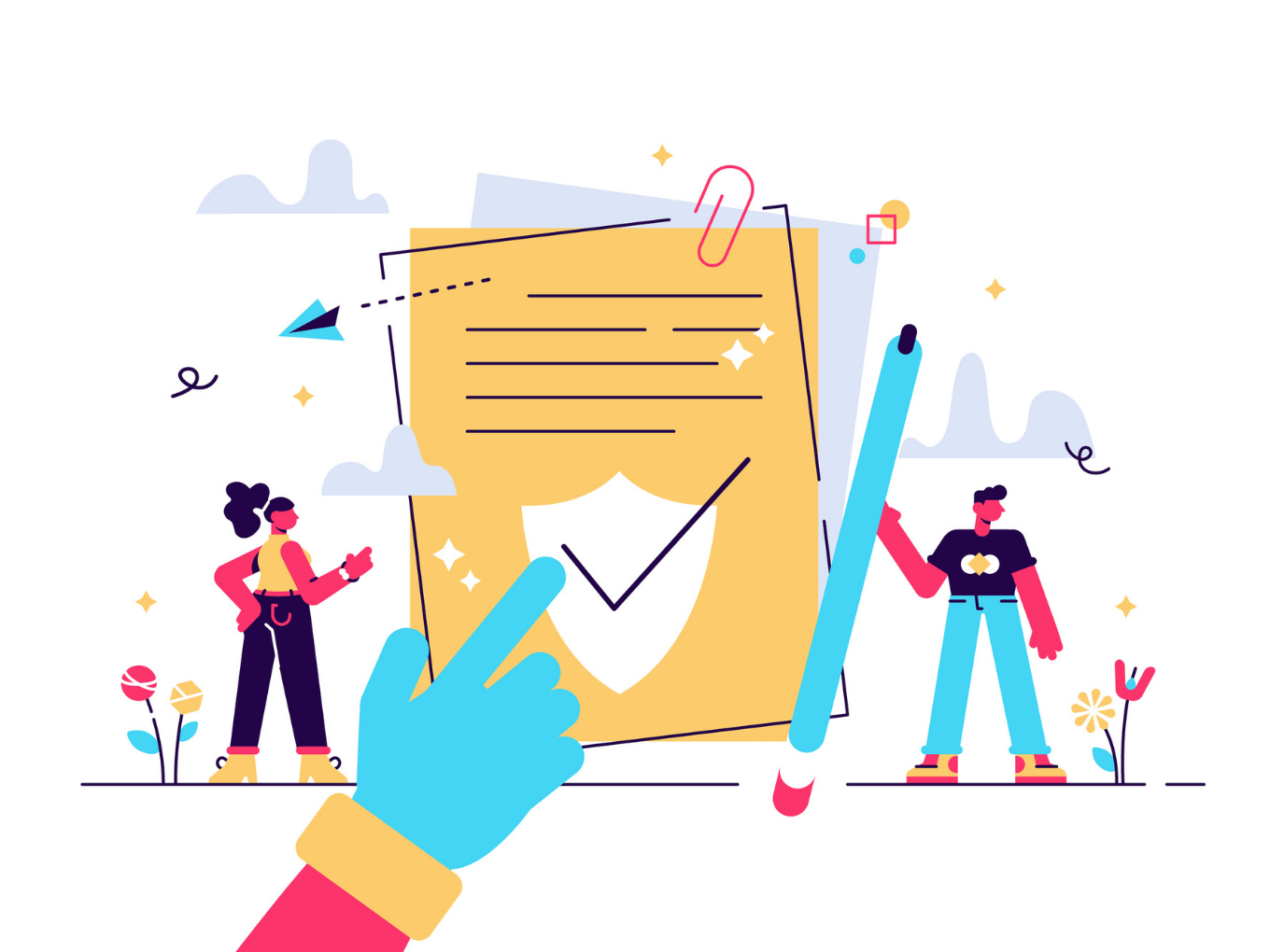 The company will fully comply with the regulations once implemented

Truecaller is open to investing in or even acquiring Indian startups

Data privacy is increasingly becoming a top concern for authorities across the world. While there has been speculation about how India’s upcoming data protection law may hurt some businesses when it is in place, Swedish caller identification app Truecaller’s top boss does not see the regulation as a challenge. Alan Mamedi, cofounder and CEO of Truecaller said the move is positive for the country.

Mamedi emphasised that the company will fully comply with the regulations once implemented, according to several media reports. He also added that Truecaller was started in Sweden, the country which has very stringent regulations. He pointed out that the company pro-actively opted for data localisation way back in 2018.

For the Swedish company, India is the largest market accounting for nearly 70% of its active user base. Truecaller reportedly has 220 Mn active users in India while the global number stands at 300 Mn. In addition, the company also has its biggest workforce in India, consisting of 170 employees.

Truecaller will continue to witness its growth trajectory in India, despite the strict privacy and consent clauses of data protection law, which is yet to be finalised, Mamedi stated. Interestingly, the top executive added that the company is open to investing in or even acquiring Indian startups.

However, one of the major challenges that continue to daunt the company, is controversies around its origin. Hence, it is spending a lot of time debunking those misconceptions. Mamedi noted that the company has its entity, a large workforce in India and it continues to pay taxes to local authorities.

A recent report from Trucealler revealed that India emerged as fourth-most affected country by spam calls in 2021. In India, each user received an average of 16.8 scam calls per month. The KYC (know your customer) fraud remained one of the most common scams, where scammers target potential victims by pretending to be from their banks and asking for their personal documents, the report said.

Meanwhile, the joint committee on Personal Data Protection Bill tabled its report in both the houses of parliament during the Winter session. The committee recommended widening the scope of data protection legislation by bringing non-personal data under its ambit.

According to industry experts, compliance with the recommendations might not be difficult for organisations, but it can be expensive, especially for startups.

The efforts to establish data protection law started back in 2018. As the proposed legislation determines how to handle data, startups have to rethink how to collect, use, share and store data.