Initially, it will rely on physical process of KYC authentication 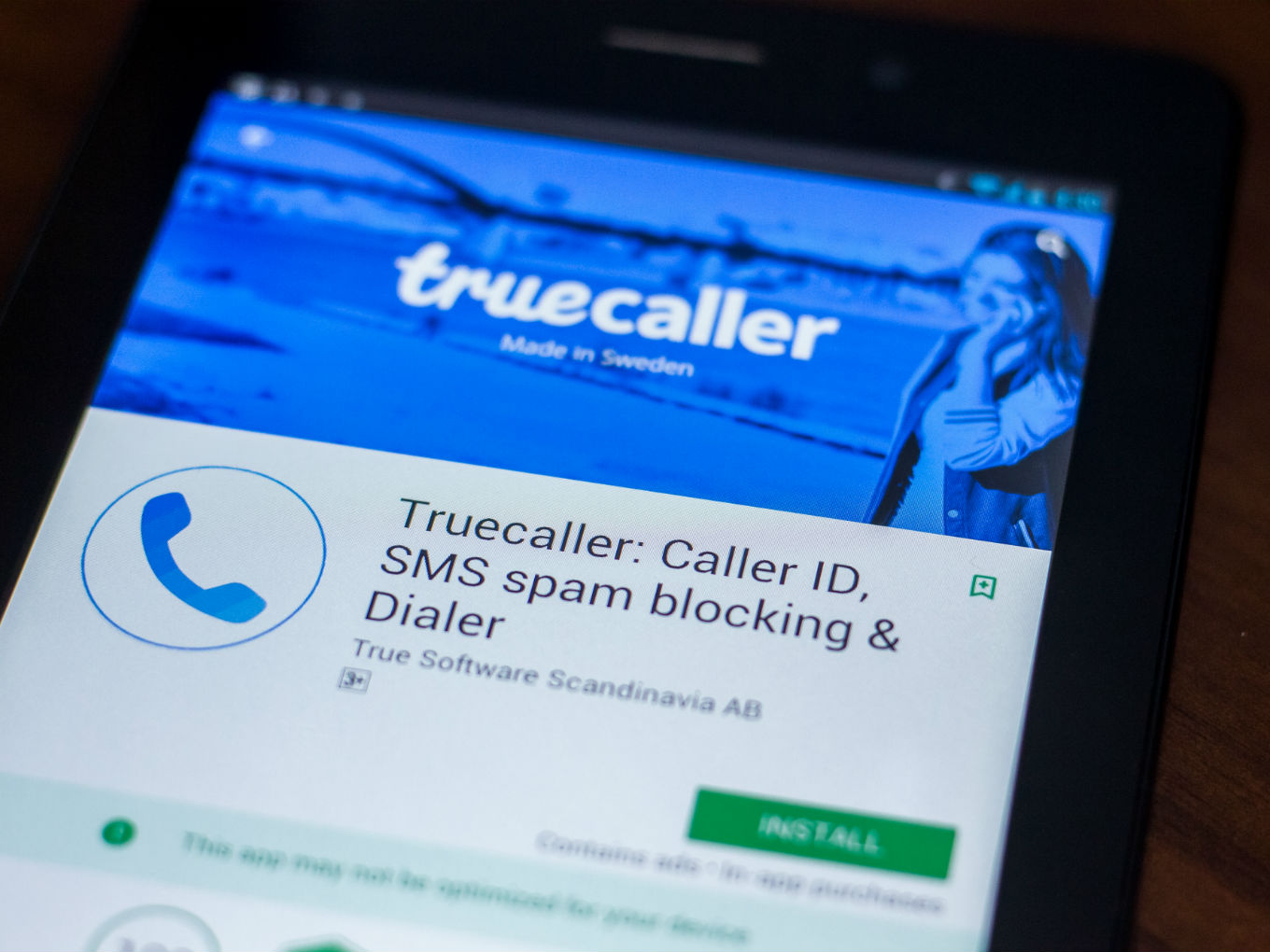 Sweden-headquartered caller identification app Truecaller is planning to provide a full spectrum of financial services with a focus on digital lending service. The company will be leveraging the online payments app Chillr to enable this.

Truecaller, founded in 2009 by Alan Mamedi and Nami Zarringhalam had acquired Chillr in June 2018 to strengthen its payments business in the country. Chillr cofounder and Truecaller Pay vice president Sony Joy, told ET that Truecaller Pay is especially focused on extending small loans to users.

UPI-based Truecaller Pay was launched in 2017 in partnership with ICICI Bank. The app allows users to instantly create a UPI ID and transfer money to any UPI ID or a mobile number registered with the BHIM app. It will also enable users to recharge their mobile number from within the Truecaller app itself.

The ticket size for online lending will be around INR 50K ($723) and INR 5 Lakh ($7,230). Initially, the loan services will be available across 22 cities. The company is set to run a pilot test soon and plans to officially launch the service by May. In order to comply with user authentication rules, the company will initially rely on physical processes of authentication as there is still confusion over electronic KYC process and its alternatives.

Truecaller: Plans To Expand Its Product Portfolio In India

Joy explained that the company is looking to enter into partnerships with banks and telecom companies to scan transaction messages to flash the important parts to the users on the screen and offer the payment option with it.

He also added that Truecaller has partnered with a non-banking finance company, whose name is yet to be disclosed. This will allow Truecaller to get access to transaction data and SMS data of the users and offer a score to them. On the basis of the score, the consumer will be offered an unsecured personal loan.

The company is also planning to act as a discovery platform for various applications, registration of the user, engagement platform and check out option for transactions that the customers make using the app.

It will also introduce  ‘smart notification’ option which will allow the users to get important messages like credit card bills or utility bills as a notification on the screen.

Truecaller’s efforts in the Indian digital lending space came in at a time when the sector is projected to reach $1 Tn and as it continues to gain popularity in the country. In an official blog post published on February 20 recently, the company announced to have 100 Mn daily active users in India. It also said that every tenth active user in India has linked their bank account to Truecaller Pay.

“We will continue to expand in the Indian market and integrate more services to create a robust unified communication platform, and simplify the lives of our users,” Alan Mamedi, CEO and cofounder of Truecaller had noted.

In order to comply with the data localisation guidelines, the company also recently said that it will be storing all data related to Indian users locally within the country. According to the company, this move will safeguard the personal data of the users and also encourage more transparency in the ecosystem.