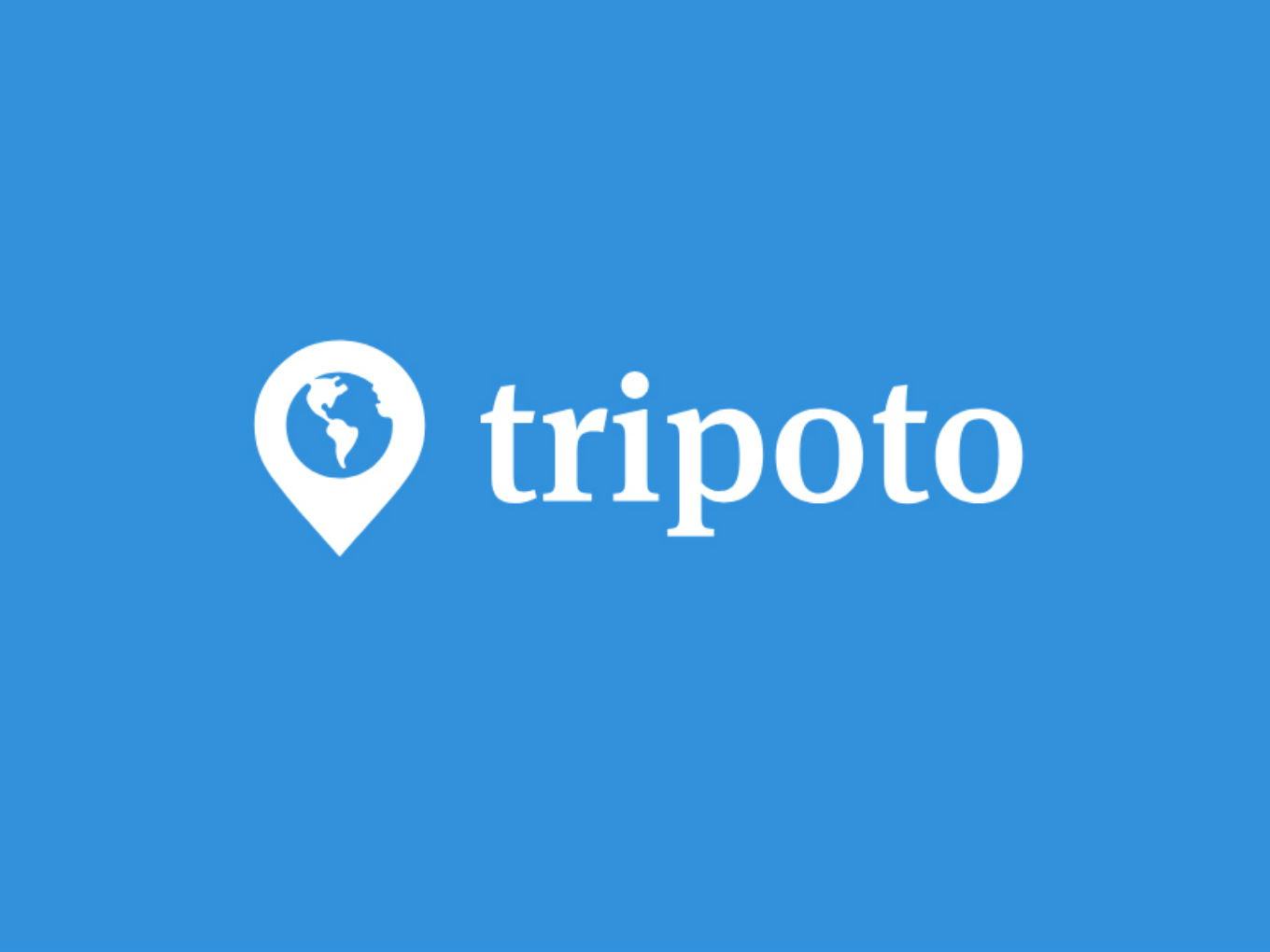 The startup plans to use the funds to further scale up the community and marketplace. It is now looking to focus on vernacular content, short video and influencer commerce to leverage the strength of the growing community.

Founded in 2014 by Anirudh Gupta and Michael Lyngdoh, Tripoto is a full stack community and commerce platform for travellers in India. Tripoto brings user generated travel content, community and marketplace to a single platform.

The company claims to have grown revenue and user base by over 300% in the last one year. It also claims to have created over 2 Mn travel itineraries with videos and photographs over the past five years and currently clocks over 6 Mn monthly active users.

The company’s in-house and user generated content and videos reach out to a claimed 50 Mn users on social media platforms each month. The company has also developed a proprietary B2B CRM platform for travel agents which allows travel agents to generate travel enquiries from the Tripoto platform and build an online presence.

“Tripoto has been one of the pioneers in the travel-tech market and the full-stack approach of building the platform has resulted in the largest independent community platform. This product-first approach will enable them to best address the next 100M+ travelers whose behavior will be digital and mobile-first,” said Karan Mohla, partner, Chiratae Ventures Advisors.

Going forward, Tripoto aims to bring more than 10,000 small travel agents online. With this round the company has raised over $7.22 Mn (INR 50 Cr) in funding from its existing investors.

“Tripoto has quickly grown to become the origination of travel inspiration for a large travel community online. With a user-first approach, the team has utilized data-driven insights to launch multiple features that lift the traveler from inspiration to destination seamlessly,” said Pranav Pai, managing partner at 3one4 Capital.

Travel as a segment in India is booming. India is the most digitally-advanced nation where travel is concerned in terms of using digital tools for planning and booking a journey, according to a recent report.

The trend of documenting travel on digital platforms started with solo travellers, bloggers, and digital nomads looking at travel as more than just a vacation — travel became therapy, a religion, and a part of one’s identity.

As Tripoto goes into the next phase of its growth with the push for vernacular growth, the company has touched upon a large chunk of Indian population which identifies travel as an aspiration.