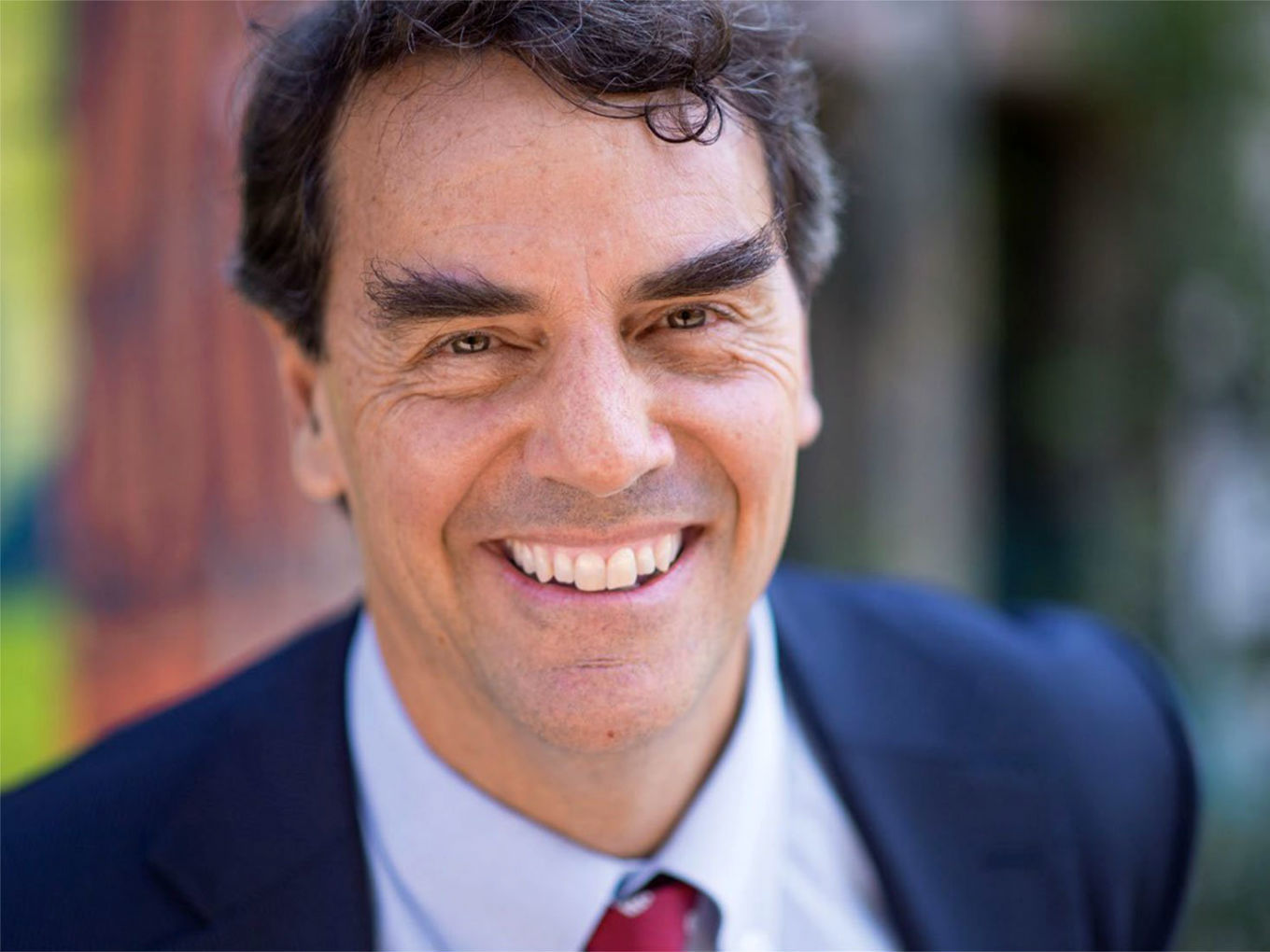 The hostel chain was founded by Vikram Bharati in Singapore and came into India with the acquisition of Construkt Startup Hostels founded by Shashikiran Rao and Karan Bahadhur. With this, the existing hostel will rebrand to Draper Startup House (DSH), which is an expansion of Tim Draper’s global brand that also includes Draper Venture Network, Draper Associates and Draper University.

“Tim and his team immediately understood our vision and made an offer to invest in us and work with us to build out this concept globally under the brand Draper Startup House. This was the differentiator we were seeking,” said Bharati in a statement.

Tribe Theory has eight existing international locations, including two in Bengaluru that will be rebranded to DSH. The company plans to open its first US location in March 2020 in Austin and will later be expanding to more locations.

“This rebrand will put us on the course of building what we had set out to – hospitality as the foundation of an entrepreneurship ecosystem. It will propel our mission much further because we are now part of a larger ecosystem.” Bharati added.

Tribe Theory will form the international division of the business. Draper Startup House will operate the US business activities and oversee its minority stake in the international partnership. These two operations will collaborate to expand hostel locations globally. Founded by Katie Russel and Daniel Wiegand, the parent company DSH aims to support 1 Mn entrepreneurs by 2030.

“With Tim and the Draper Venture Network coming onboard and us rebranding will help make the Silicon Valley ecosystem accessible and inclusive to every Indian entrepreneur, not just unicorns,” said Shashikiran Rao, cofounder (Europe & India) for DSH in a statement.

DSH works towards empowering people who have unique ideas and offers them resources to scale up their work. “Draper Startup House provides global live/workspaces for entrepreneurs where they can connect, be inspired, and build a community,” said Tim Draper.

Additionally, Tim Draper has also been vocal about his concerns over the Citizenship Amendment Act (CAA). He had also joined the agitation against the government. “India choosing one religion over another makes him seriously concerned about his plans to fund businesses in the country,” Draper said.

Draper also added that his companies are guiding their invested companies toward free markets and other basic freedoms, religion, assembly and speech.