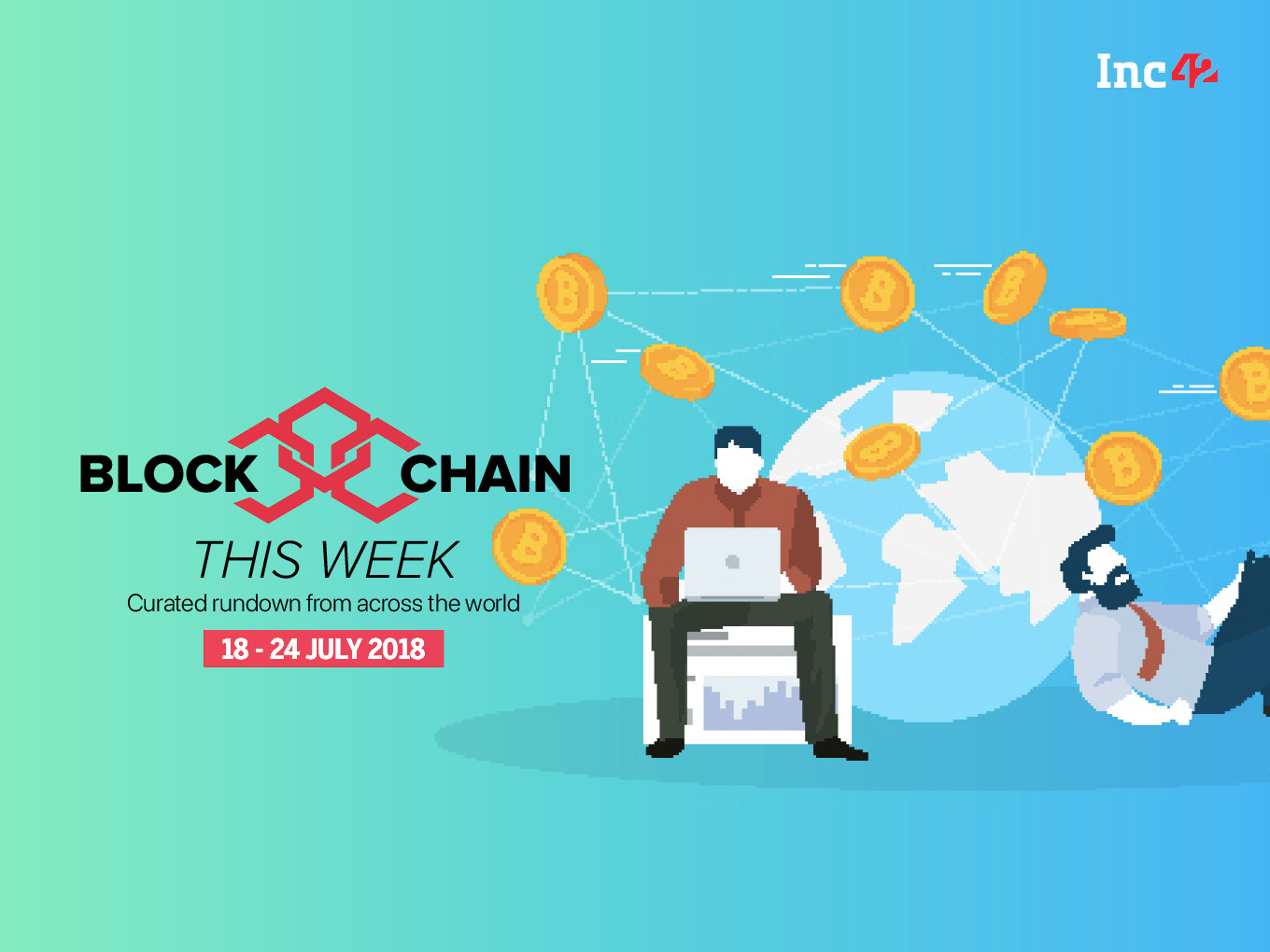 While India is set to witness the accelerated adoption of technologies such as blockchain, the India Data Threat Report 2018, published recently by defence grade technology-maker Thales eSecurity, says that incidents of data breaches in India are higher than the global average. The report further emphasised the need for India to change its security strategies to prevent increasing cases of data breaches.

According to James Cook, Thales eSecurity sales director, South Asia, around 52% of Indian respondents reported data breaches last year, while the global average stood at around 3%. Thales surveyed more than 1,200 senior IT security managers, including 100 in India, between October-November 2017. Indian companies with revenues in the range of $100 Mn to $1 Bn were covered in the study.

The study also found that Indian companies are adopting advanced technologies such as blockchain, big data, IoT, mobile payments, etc, on a large scale. This makes it all the more urgent for the Indian government as well as enterprises to formulate and implement strict, well-defined security policies and strategies to curb data breaches.

Meanwhile, let’s look at the developments in this week’s block.

The Uttar Pradesh (UP) government has directed its officials to build blockchain infrastructure within the next six months. The move is aimed at leveraging the technology to ensure the security of land and revenue records.

According to UP chief secretary Anup Chandra Pandey, to begin with, blockchain will be utilised in land registration and verification and in prevention of forgery and tampering. The state government will explore its usage in other state departments as well.

The UP government has requested the Indian Institute of Technology, Kanpur (IIT-K), to give suggestions to make the government’s startup policy more focused and productive with regards to the technology.

The Telecom Regulatory Authority of India (TRAI) has directed telecom operators to adopt blockchain technology to register telemarketers and to improve the complaint redressal system for unsolicited calls.

It has asked the operators to ensure that only registered telemarketers have access to consumers phone number databases. TRAI’s move comes in the wake of rising spam calls to mobile phone users despite restrictions on telemarketers.

Earlier, in May, the regulator had published draft norms that proposed using the technology to ensure that telemarketing messages are sent only to subscribers.

Walmart Pilots Blockchain Project To Procure Farm Produce In UP

Global retail firm Walmart is carrying out a blockchain-based pilot project in Uttar Pradesh (UP) for procurement of farm and agricultural produce in the state. Walmart, which recently acquired a 77% stake in Indian ecommerce company Flipkart, has long been engaging with farmers in UP both to procure farm produce as well as to make a social connection with them.

Walmart India president and CEO Krish Iyer said in a media report, “The proposal will be discussed with the state government soon, before being implemented.” Walmart also plans to implement the technology to help in the validation of transactions and efficient management of deliveries.

Search giant Google announced that it is partnering with Digital Asset and BlockApps to enable “customers to explore ways they use distributed ledger technology (DLT) frameworks on Google cloud platforms (GCP),” as it said in a blog post.

Digital Asset CEO Blythe Masters said, “This will reduce the technical barriers to the DLT application development by delivering our advanced distributed ledger platform and modelling language to Google Cloud.”

The South Korean government is likely to lower taxes for blockchain startups as part of its plan to open up more opportunities for technological innovation in the blockchain.

The decision was announced after the South Korean ministry of strategy and finance recently met ministers from eight different economic and financial regulatory agencies to deliberate on the matter. Besides amending the tax code, the government also decided to lower the tax reduction threshold for blockchain startups and other companies.

Currently, to avail of tax reductions, companies must allocate 5% of their previous year’s gross sales to research and development (R&D) and 10% of their R&D investments to new growth technologies such as blockchain.

At the meeting, the ministers are said to have proposed reduction of the R&D investment requirement for claiming tax breaks to 5%. They said that many startups do not make enough profits to be able to invest 10% R&D tax incentive threshold. Further updates on the matter are expected to be announced on July 26.

China-based Nervos Network has raised $28 Mn in a funding round led by Sequoia Capital China and Wanxiang Blockchain with support from Polychain Capital, 1kx, Multicoin, Matrix Partners China, Ceyuan Ventures, imToken, and others.

The startup plans to use the funds to develop products, build teams, and accelerate the development of business blockchain solutions. It provides a hybrid solution that combines the benefits of public and application chains, with a view to enabling businesses to develop and deploy decentralised applications without the need to maintain the infrastructure themselves.

Columbia University, in collaboration with global information technology company IBM, is setting up a new centre dedicated to research, education, and innovation in blockchain technology and data transparency.

The Columbia-IBM Center for Blockchain and Data Transparency will focus on key issues related to policy, trust, sharing, and consumption of digital data while using blockchain. It will bring together teams from the academic, scientific, business and government communities.

IBM research director Arvind Krishna said, “With Columbia, we are able to bring together leading thinkers on applying the technology and data best practices based on extensive research and business experience and together prepare a new generation of technologists and business leaders.”

The centre will also include an innovation accelerator to incubate business ideas from entrepreneurial students, faculty members, and others from the startup community, according to a press release.

[Stay tuned for next week Blockchain This Week]