The study revealed that only 65 lakh debit cards have been issued in August 2020, compared to 4.6 Cr cards in the corresponding period of 2019

The study suggested an MDR cap of 0.6% for all ecommerce payments 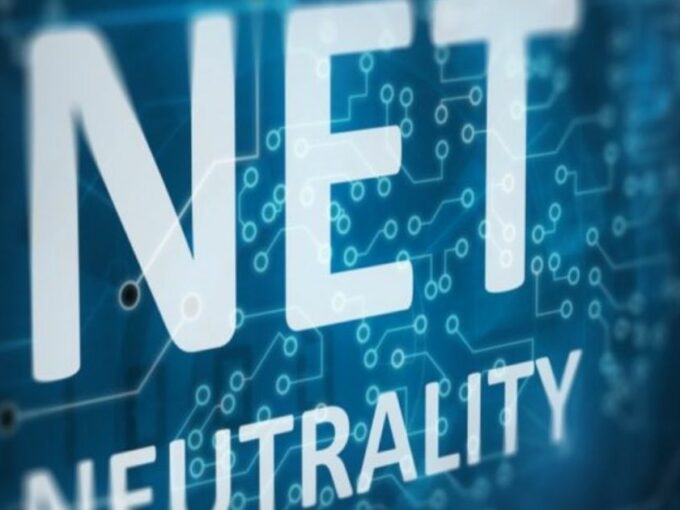 The Telecom Regulatory Authority of India (TRAI) on Tuesday (September 22) recommended to set up a multi-stakeholder body (MSB) to ensure that internet service providers in India follow the principles of net neutrality.

The MSB will be set up as an advisory body which would have representatives and stakeholders from all telecom and internet service providers, content providers, researchers from the academic and technical community, as well as the government but Department of Telecommunications (DoT) will still have the authority to punish net neutrality violations, the regulator suggested.

It will be mandatory for the telecom companies to inform DoT as well as the multi-stakeholder body about the traffic management practices (TMPs) adopted by them to manage their networks and only after approval, the TMPs can be deployed. Also, the companies will be further asked to submit a technical description and how it will impact different services of users.

TMPs are basically techniques that internet providers use to manage how their bandwidth is used.

In August 2018, the department of telecommunications (DoT) had accepted TRAI’s November 2017 net neutrality recommendations. DoT had asked TRAI to recommend the composition, functions, role and responsibilities of the multi-stakeholder body. It had also asked the regulatory body to recommend necessary traffic management practices for consideration of the DoT.

Net Neutrality can be basically defined as to how a mobile company should not decide who we can call and not call, similarly, an internet service provider should not be able to meddle with the sites we can access or not access. It’s the idea of considering all bits of data are equal and thus ISPs should not have the power to discriminate against certain companies or content or users.

With the launch of Facebook Basics platform, Net Neutrality had instigated a nationwide campaign across India whose supporters had argued that Facebook’s service violated the principles of free and open internet.

TRAI had then issued the ‘Prohibition of Discriminatory Tariffs for Data Services Regulations, 2016’  which said that no company can charge subscribers with discriminatory tariffs for data services on the basis of content.