TRAI may soon organise an open-house discussion on the matter

Earlier, TRAI had released a consultation paper on the growth of OTT players in India 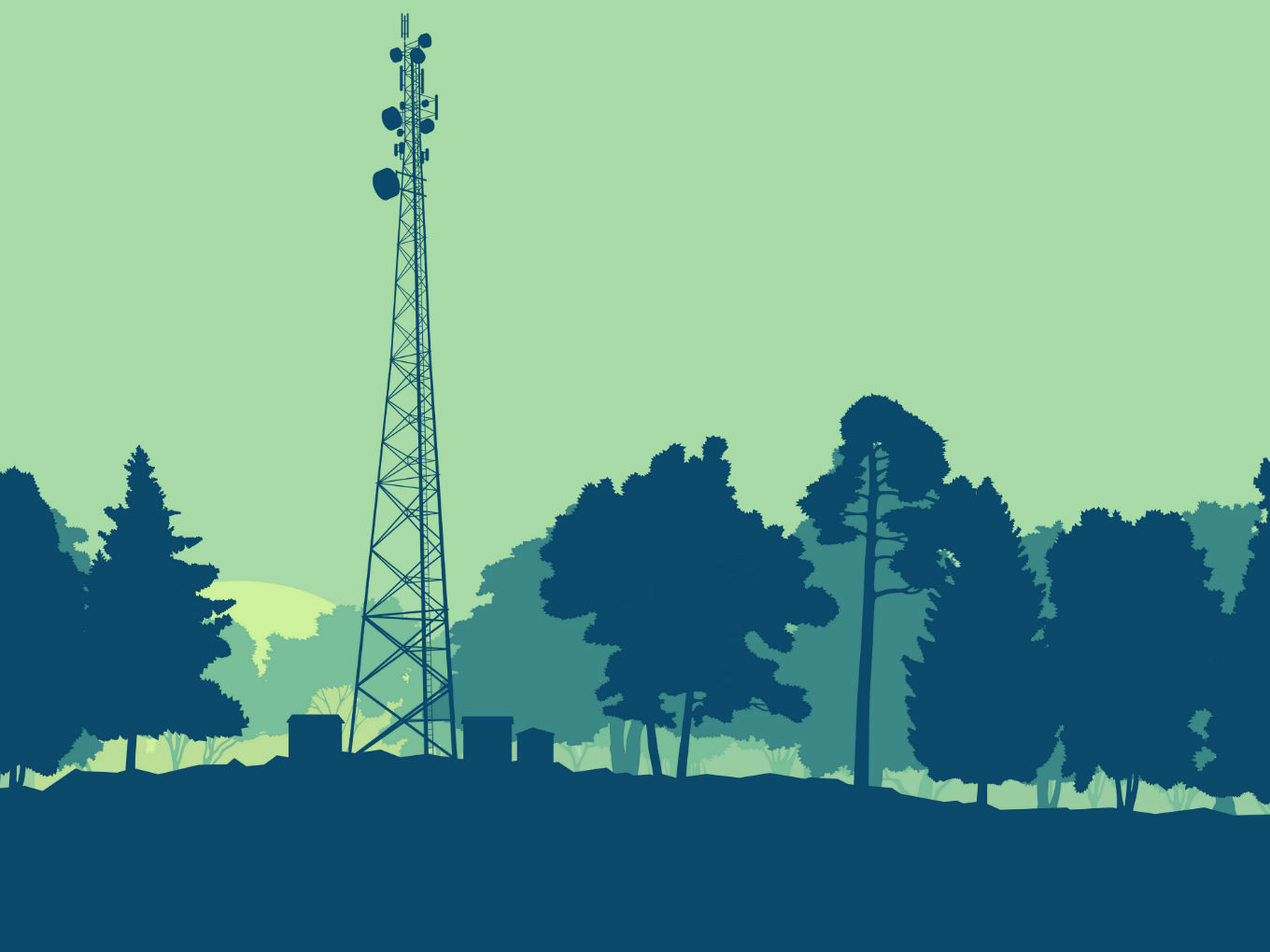 The Telecom Regulatory Authority of India (TRAI) is reportedly looking to finalise its recommendations on whether over-the-top (OTT) services should be included under its regulatory purview, according to unnamed sources.

Citing TRAI chairman R S Sharma, a media report claimed that open-house discussions will be organised soon and the final recommendations will be formulated by the end of next month.

This decision is in line with a consultation paper that was floated by the telecom regulatory body in 2015. The paper discussed the effect of apps such as WhatsApp and Skype, which offer free voice, messaging, and video call services, on the traditional revenue stream of operators. It also focused on whether such services should be brought under a licensing regime.

In November 2018, TRAI released a consultation paper entitled ‘Regulatory Framework for Over The Top (OTT) Communication Services’ as a part of the previous paper floated in 2015. In this paper, it sought to examine the implications of the growth of OTT providers; the relationship between OTT players and telecom service providers (TSPs); the similarity, if any, between services provided by TSPs and OTT players; changes that may be required in the current regulatory framework to govern these entities; and the manner in which such changes should be effected.

In keeping with the consultation paper, last year, TRAI also reduced the scope of regulation for the proposed framework for OTT applications such as WhatsApp, Skype, Netflix, and Hotstar, among others.

This month, it was reported that Indian telecom operators such as Reliance Jio and fintech company Paytm had recommended a lawful interception of messages on internet applications. While submitting suggestions for the consultation paper, the Cellular Operators Association of India (COAI) added that OTT service providers should be brought under a licensing regime similar to that which cover telecom players.

The COAI also reportedly added that in case similar rules can’t be implemented for OTT players, new rules should be made for the telecom players.

The move to regulate OTT service providers has, however, been opposed by internet lobbies and associations such as the Internet and Mobile Association of India (IAMAI), the Broadband India Forum, and the Asia Internet Coalition.

Earlier, the associations had also said that any more compliance burden would may make it difficult for new OTT players to enter the space and could also stall the growth of existing companies.

Once the regulations are finalised in February, regulating the OTT service providers may bring more scrutiny for companies such as Facebook, WhatsApp, etc, which are already facing trouble in the country over issues such as fake news, data localisation norms, data privacy etc.