The app will allow users to optimise their subscription plans

The app would collect basic information on the users, so there is no scope of privacy infringement 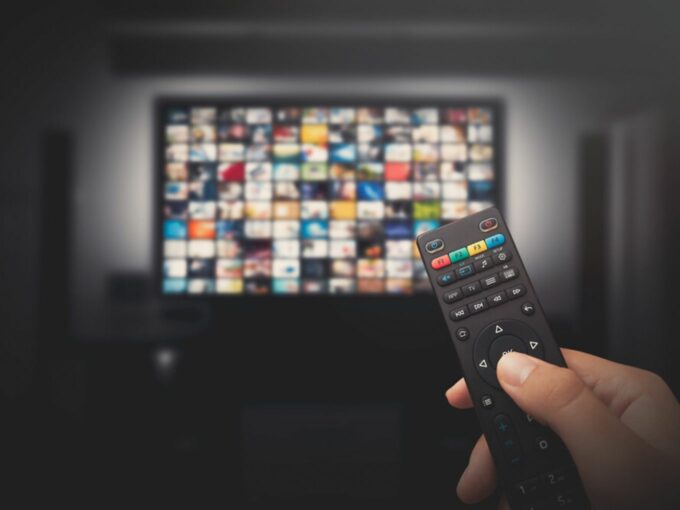 The Telecom Regulatory Authority of India (TRAI) has launched a new channel selector app which will allow viewers to customise their channel packs irrespective of their DTH (direct-to-home) distribution platform.

The app, which is available for both Android and iOS, will allow users to optimise their subscription plans by adding or deleting channels of their choices for the same or a low price in just four steps. Even distributors have been recommended to incorporate a similar process on their respective websites and apps as well. TRAI believes that this will bring in more transparency into the system and provide full value for money to customers.

TRAI has also clarified that it is not interested in turning the channel selector app into a commercial venture. All the distribution platform operators are allowed to develop their own app as well. RS Sharma, TRAI chairperson, also clarified that the app will only collect basic information of users —  mobile number, subscriber ID or set-top box number  — so there is no question of privacy infringement.

“We have to realise that things become easier when they are standardised and transparent… Our objective is to facilitate the consumer which in turn, will be in the long-term interest of all stakeholders,” Sharma said.

The telecom regulatory has on boarded DTH operators Tata Sky, Dish TV, d2h and Airtel DtH, along with four multiple system operators (MSO) like Hathway, SITI Networks and In Digital and Asianet on board. Twelve other MSOs will also be joining in soon.

TRAI clarified that the app was scheduled to be launched in April, but was postponed due to Covid-19. The pandemic had reduced the distributors workforce, therefore the app was difficult to manage.

Last year, TRAI rolled out a new tariff order (NTO) to allow the customers to choose the TV channels they want to watch and pay only for them at maximum retail prices (MRPs) set by broadcasters, instead of the pre-set bouquets offered earlier. The new tariff order was expected to make the channels cheaper and offer more choices, however it never happened as the cost of like-to-like channels increased. Therefore, TRAI amended the regulation to cap the MRP of individual channels to INR 12 from INR 19 per month.

However, over the few years the entertainment has been shifting to over-the-top (OTT) platforms. A TRAI report, published last year, showed that DTH services had an average active subscriber base of 54.26 Mn in the April to June quarter, this represented a 25% fall from 72.44 Mn subscriber base reported in January-March quarter.

In comparison, according to the App Annie report of 2019, India has topped the list of consumer spend categories for video streaming in its “State of Mobile 2019” report. However, this shift in content consumption in no way means the end of DTH services. TV viewing or DTH is going to stay in parallel with digital video streaming for at least 5-6 years as it will be difficult to turn the audience, who are already using DTH services, into a binge-watcher overnight.