Is OTT Eating Into DTH Cable Time? Here’s The Numberspeak 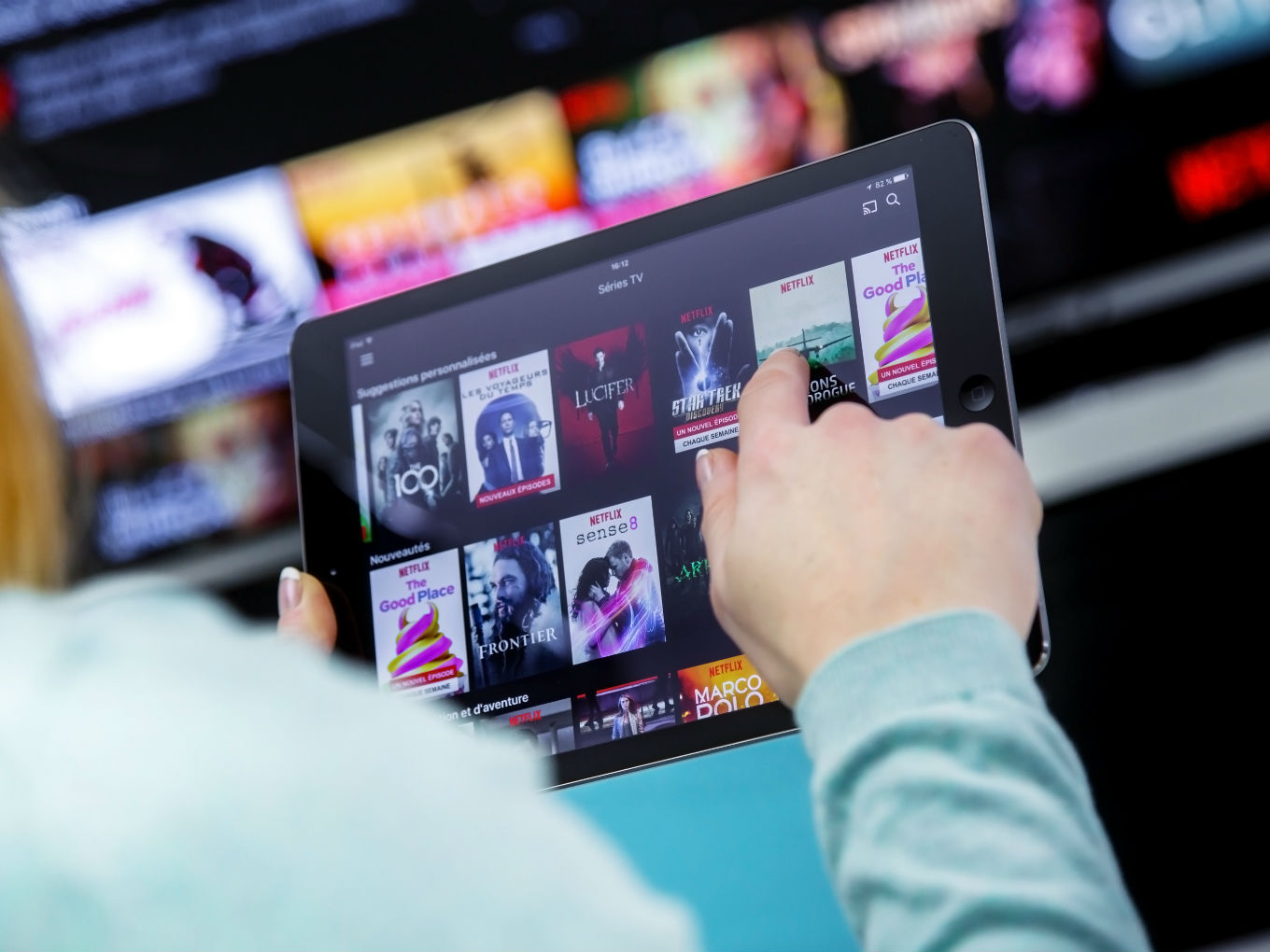 TRAI had notified pay-per-channel package, which has seen rising criticism

Several customers have complained to TRAI about rising cable bills

Over the last few years, entertainment has shifted from movie theaters and television boxes to anywhere and anytime on mobile phones with increasing access to the internet. This transition has gathered pace and the cable TV users have declined with increasing OTT subscribers.

A TRAI report showed that Direct-to-home (DTH) services had an average active subscriber base of 72.44 Mn subscriber base reported in January-March quarter. This has gone down to 54.26 Mn, a 25% fall, in the quarter that ended June 30.

In comparison, according to App Annie report, India has topped the list of consumer spend categories for video streaming in its “State of Mobile 2019” report. A MegaInsight study by techARC-Unomer said that four out of five smartphone users are having at least one OTT Entertainment platform which they are using for entertainment. This means 80% of smartphone users use at least on one OTT platform.

The Fall Of Cable TV: Regulations And More

In a bid to support consumer choice, TRAI had notified the ‘New Regulatory Framework’ for Broadcasting and Cable services, which came into effect on December 29, 2018. Under this notification, the customers had the freedom to select the television channels of their choice and let the broadcasting company know the same.

However, the result was complaints from customers about difficulties in different domains to select from this available choice of channels. The concerns were ignited with an unprecedented surge in the cable bills post this new framework, which led to a 25% fall in subscribers in the April-June quarter.

Recently, several consumers have written about their concerns to TRAI while the cable TV association has written against the tariff order, accusing broadcasters of misusing the provisions.

The reports have also attributed challenges in the transition to confusion, ill-trained customer support staff and forced ‘best-fit packages’ from most of the players, leading to opposite results than initially intended.

Reports from CRISIL and CARE Ratings showed that post the implementation of the tariff order, instead of seeing a cut down on cable bills, most consumers reported, on average, about 25% increase in their bills.

This growth can be attributed to the adoption of local content and languages on these platforms making it much more relatable for the Indian audience. These platforms, which work on self-censorship, provide an alternate from the shows and movies available on Television.

The techARC-Unomer report emphasised that OTT entertainment apps have become the most penetrated app category among smartphone users in India, after social networking, chatting and ecommerce apps.

However, it has emerged that 74% of the OTT entertainment app users have more than one app installed on their Smartphones. The report noted that this is challenging for the industry as their advertising revenue potential goes down by not owning a higher number of unique users. This is because of the similar apps available across all major platforms, including in VoD category.

The industry is swamped with attention from global biggies such as Netflix and Amazon Prime, which are revamping content to subscription model to encash on the Indian OTT growth. At the same time, local players such as Hotstar, MX Player, Zee5 etc are betting on their Indianised content and tier 2 and 3 reach to grow further.