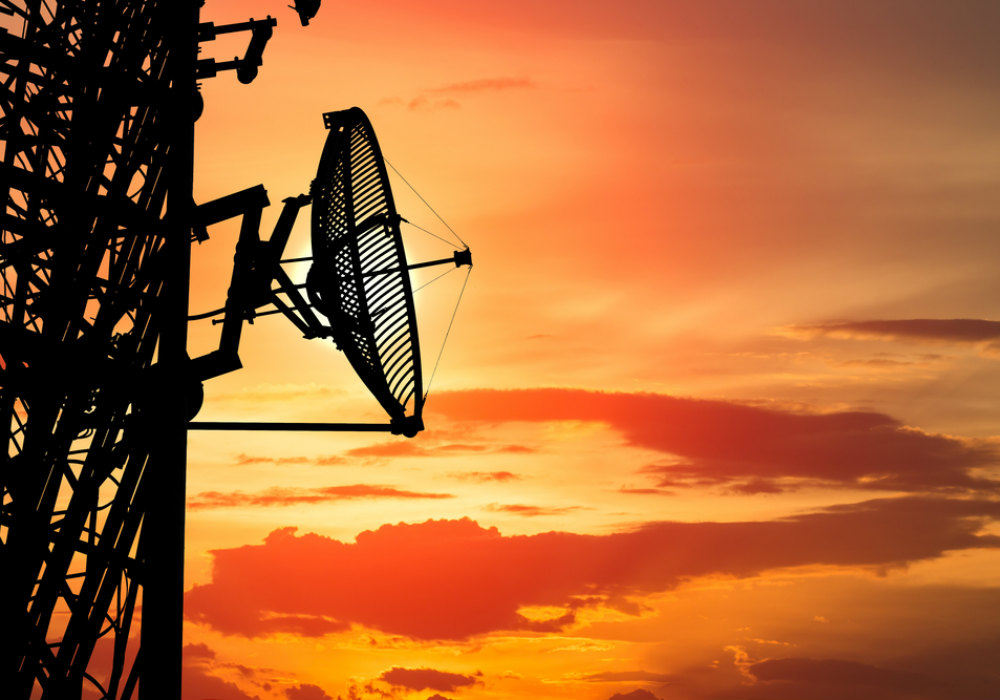 Telecom regulator TRAI is reportedly planning to regulate strict rules for data protection, privacy, ownership and security consultations. As per a recent report, the regulatory authority expects that its recommendations will act as inputs for a government-created committee on data protection. The recommendations on net neutrality are expected to be out in a month.

In March 2016, the government had asked the TRAI to submit recommendations on net neutrality, in order to finalise its official policy on the controversial issue.

Talking about net neutrality, RS Sharma, Chairman of the TRAI said, “We’re clear that whatever net neutrality recommendations we give, they will be for the Indian context, which is very unique, where the internet is playing a very developmental role. So, whatever rules that we come up with will be in harmony with our developmental objectives and our country’s interests.”

The regulator said that a mobile phone user ‘must be able to utilise any browser, operating system or applications available on the internet or else it would breach net neutrality norms.’

On the issue of user data protection, privacy, security and ownership on telecom networks, Sharma said the authority will complete consultations in two months. He further added, “Since consumer protection is important and it is consumer data, the TRAI Act mandates that we look after the interest of users, so we’re looking at the privacy, security and ownership aspects within the data delivery pipe only.”

Sharma further added, “There may be some recommendations that become good inputs for the Justice Krishna committee on data protection.” He was referring to the 10-member committee headed by Justice BN Srikrishna, which is identifying key data protection issues in India.

While the government is advocating for open internet, it had set up a three-member ministerial panel to resolve the issue. However, in February 2016 the TRAI gave its verdict on Facebook’s Free Basics platform. It issued the ‘Prohibition of Discriminatory Tariffs for Data Services Regulations, 2016’  which said that no company can charge subscribers with discriminatory tariffs for data services on the basis of content. Going by that verdict, the recent recommendations from TRAI will definitely contribute towards formalising a much-needed official policy on the issue of net neutrality and data protection.