Traders’ Body Says No To Getting Kirana Stores On Ecommerce

Traders’ Body Says No To Getting Kirana Stores On Ecommerce

Piyush Goyal was in discussion with Amazon, this week

CAIT said that they were not consulted regarding this decision 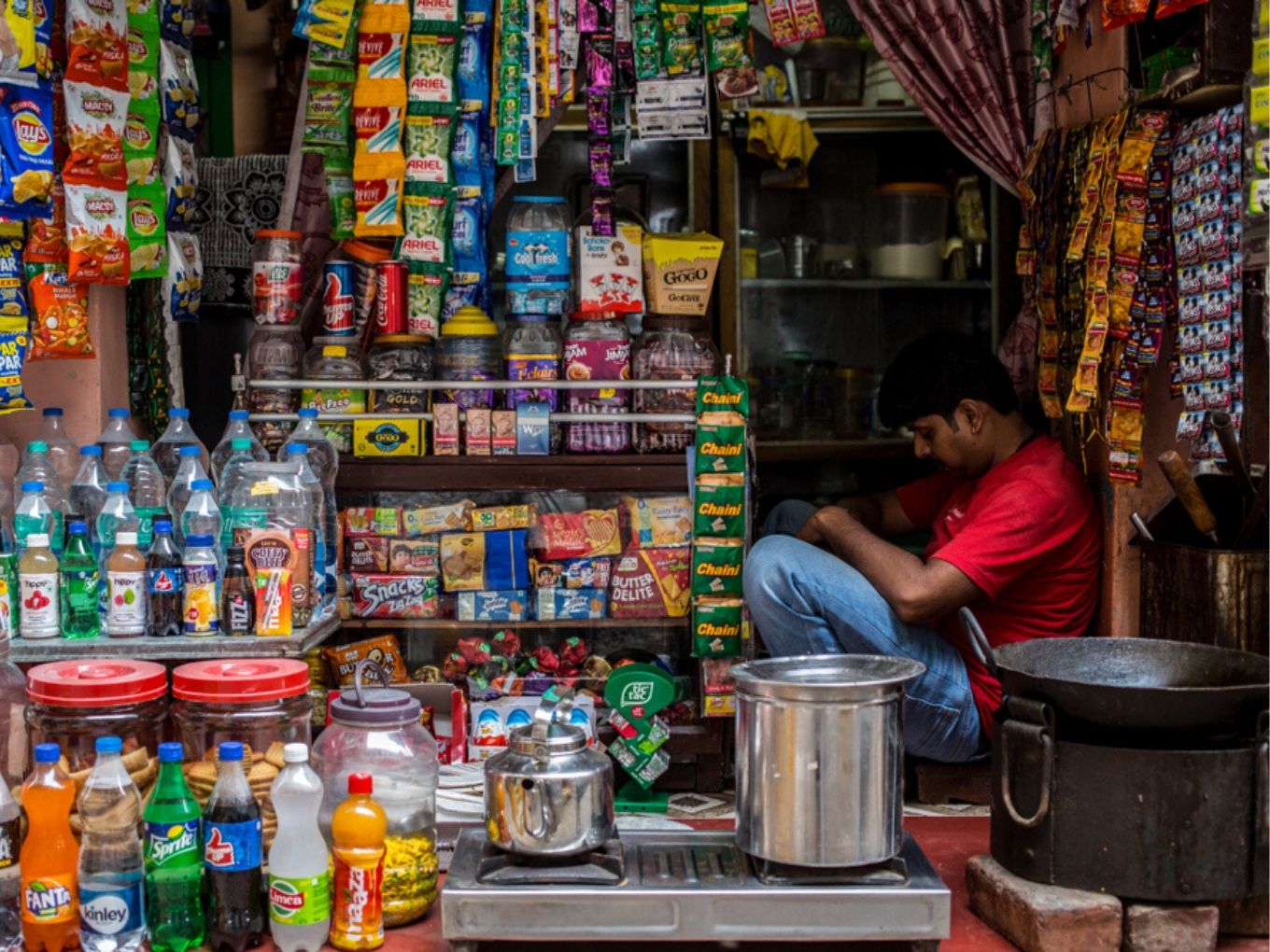 Unhappy with the government’s attempts to boost Kirana stores by connecting them to ecommerce, the traders’ body Confederation of All Indian Traders (CAIT), on November 8, said that they will refuse to take any such offer.

CAIT told ET that they’re willing to work with large format Indian retailers to aid the growth of Kirana stores, rather than working with ecommerce marketplaces like Amazon and Flipkart. Moreover, the body also added that the commerce ministry and department of promotion of industry and internal trade (DPIIT) had not informed them regarding any such discussion.

On November 5, Commerce Minister Piyush Goyal held a meeting with the US-based ecommerce giant Amazon to understand the business model, accounting and investment pipeline. Moreover, the future inclusion of kirana stores on ecommerce was also a point of discussion. According to reports, DPIIT has also written to ecommerce firms asking for suggestions on how the small retailer and neighbourhood stores can become a part of the larger business.

‘Piyush Goyal All In To Mediate’

This comes after Goyal, in October 2019, decide to mediate between the ecommerce platforms Amazon and Flipkart and CAIT. The traders’ body has been raising concerns over the ecommerce parties’ non-compliance to foreign direct policies (FDI) norms and deep discounting practices, that affect the small brick-and-mortar stores.

The traders’ body has knocked on the door of various government departments like the Competition Commission of India (CCI), the finance ministry and commerce ministry. CAIT also added that while the ecommerce platforms gained over INR 19,000 Cr during the 11-day festive season sale, the small offline stores suffered 50% losses in the whole season.

‘The 3 Mistakes Of Ecommerce ’

The traders’ association has three major issues, which it has raised in front of Goyal.

Firstly, CAIT wants the ecommerce platforms Amazon and Flipkart to stop engaging in the B2C business. The body says the updated FDI policies, which came into effect in February 2019, do not allow marketplaces to do so. According to the updated policies, ecommerce platforms, owned by foreign companies, can only take up the role of the mediator with the registered sellers, the body said.

The CAIT is also seeking a blanket ban on festive season sales by ecommerce companies.