Can Toyota-Suzuki tie-up give a boost to the mainstream EV market in India? 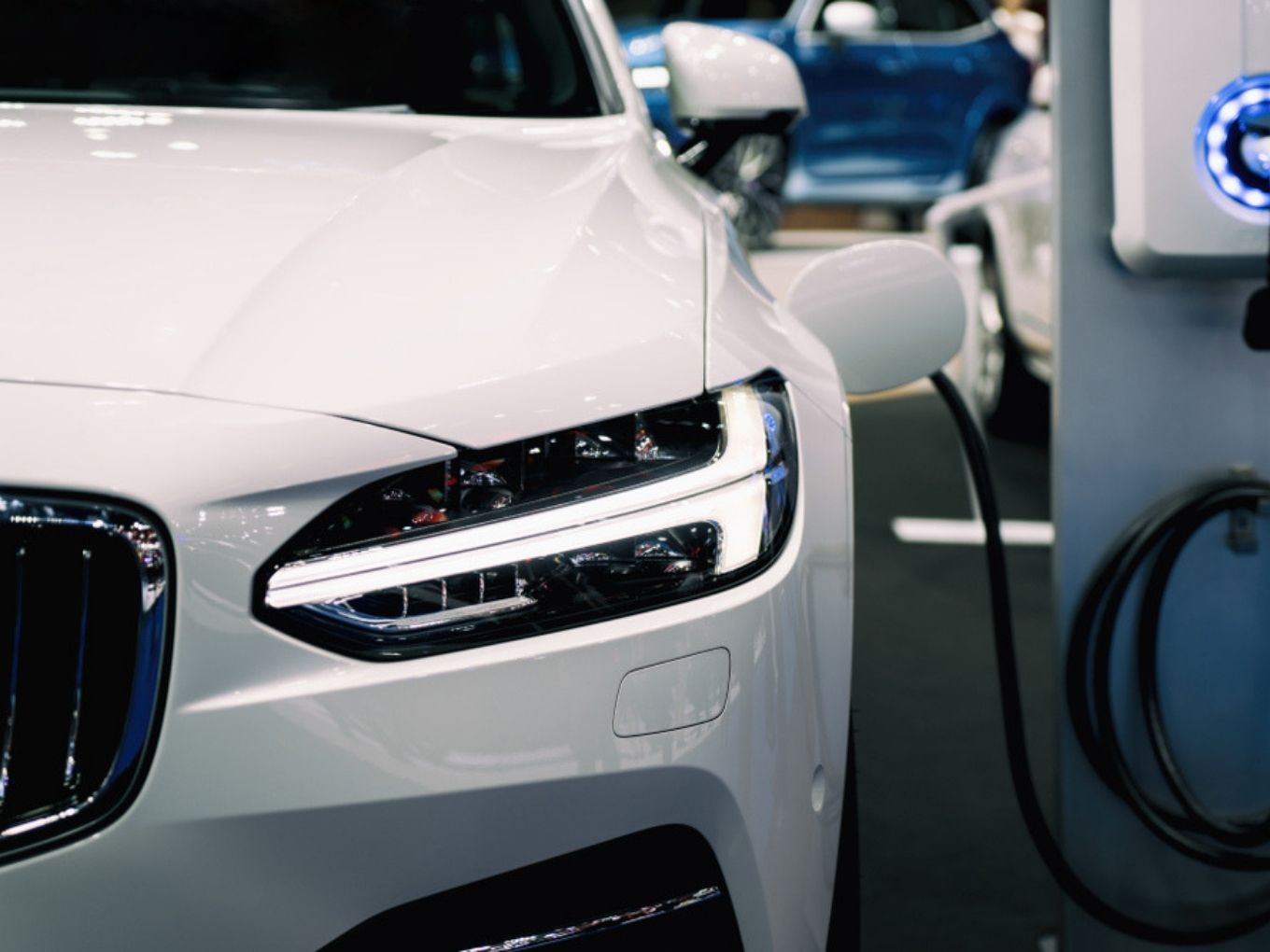 Toyota on Tuesday (October 22) announced that it plans to introduce a compact electric car in India in the next few years in collaboration with Suzuki, according to Shigeki Terashi, executive vice-president and Toyota board member.

Ahead of the Tokyo Motor Show 2019 Open Future on October 24, Terashi told Mint that Toyota will be collaborating with Suzuki, as they have a large share of the Indian market. It plans to introduce a compact battery electric vehicle (EV) but didn’t give out much more details about the product. However, he said that its new EV will have a range of 100 kilometres on a single charge.

“Few of the OEMs have already entered the EV space in India, and we don’t want to be left behind,” – Shigeki Terashi.

According to the report, it is said that Terashi was referring to Suzuki’s Wagon R hatchback’s electric model in India.

However, Toyota also stated that it will be launching a sub-compact electric vehicle this week to mark its debut in the global mass-market electric vehicle industry. The vehicle will go on sale in the second half of 2020 and will be mainly used to support last-mile connectivity.

In September this year, Toyota was reported to have pressed the brakes on the manufacturing of electric and hybrid cars for the Indian market. It also ruled out any plans to withdraw vehicles powered by internal combustion engines from the Indian market. At present, Toyota has a small market share in India. With its strategic partnership with Suzuki, will it be able to unleash its potential in the EV market?

Hyundai recently committed to invest $200 Mn (INR 1,400 Cr) to develop affordable electric vehicles for the Indian market over the next three years. Mahindra and Mahindra has been the sole mass-market EV maker. Following the league, Tata Motors launched an EV version of its Tigor compact sedan that is aimed at commercial users.

According to recent reports, India recorded sales of over 7.5 Lakh EVs in FY2019 as opposed to 56K in FY18. Though the result for the year shows an exciting growth compared to last year, the industry continues to be concerned about the future of the segment post-implementation of the new FAME II scheme from April 1.