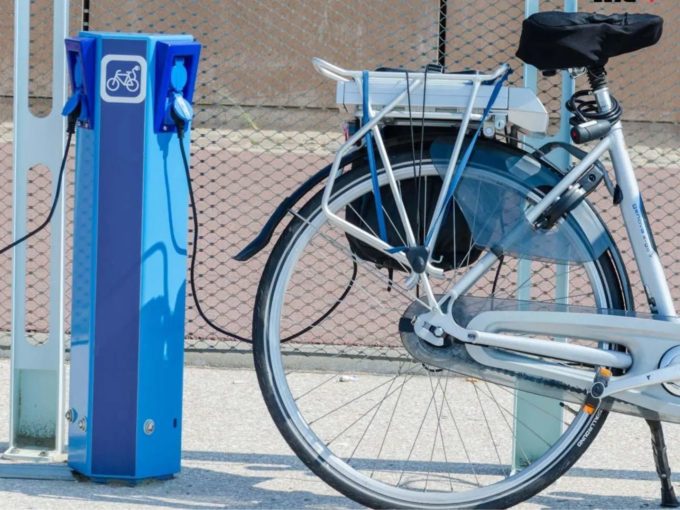 Goa-based electric vehicle startup B:Live, on Friday (December 13), announced its partnership with the Rajasthan government to launch its EV bike tourism services in Jaipur and Jodhpur.

Founded in 2017 by Samarth Kholkar and Sandeep Mukherjee, B:Live offers immersive tours, powered by smart ebikes. The company works closely with multiple state governments to encourage the early adoption of electric vehicles across all tourist destinations in India. The company envisions bringing in eco-tourism revolution in the country through curated experiences powered by electric vehicles.

On the launch of its services in Rajasthan, Kholkar said that the company is starting its services in Jaipur and Jodhpur with nearly 15 electric bikes in each city. “Tourists will be provided immersive tours on ecofriendly electric bikes, allowing the tourists to explore the beauty and history of the state in an eco-friendly way,” he was quoted as saying by ET.

Notably, B:Live started its operations in Goa last year and now the company is going to offer tours on electric bikes service to tourists in these cities as well.

Kholkar added that a route map, covering nearly 10 KM, has been planned for Jaipur, which will cover historical places like Hawa Mahal, Jantar Mantar, City Palace, among others. “The tour will be led by trained guides and will be completed in nearly three hours,” he added.

Besides Goa and Rajasthan, B:Live has also launched its electric bike fleets in Puducherry, Karnataka and Gujarat. The company is also planning to launch its services in other cities of Rajasthan in the near future.

Recently, B:Live, in September 2019, has raised INR 4 Cr ($563.18K) in a fresh funding round from DNA Entertainment Networks, which the latter called a strategic investment.

In the cities in which it is already operating, B:Live addresses guests from premium hospitality chains like Taj, Club Mahindra, Marriott, Hyatt, Hilton, Novotel, Radisson, among others.

For its tourism-promoting services, the company has also received support from the Ministry of Tourism and state governments. “We aim to launch across 10 new locations in India in the next 12 months and 30 locations by 2023,” the founders have previously said.