Tourism Ministry Ropes In Google To Revamp Its Website

Tourism Ministry Ropes In Google To Revamp Its Website 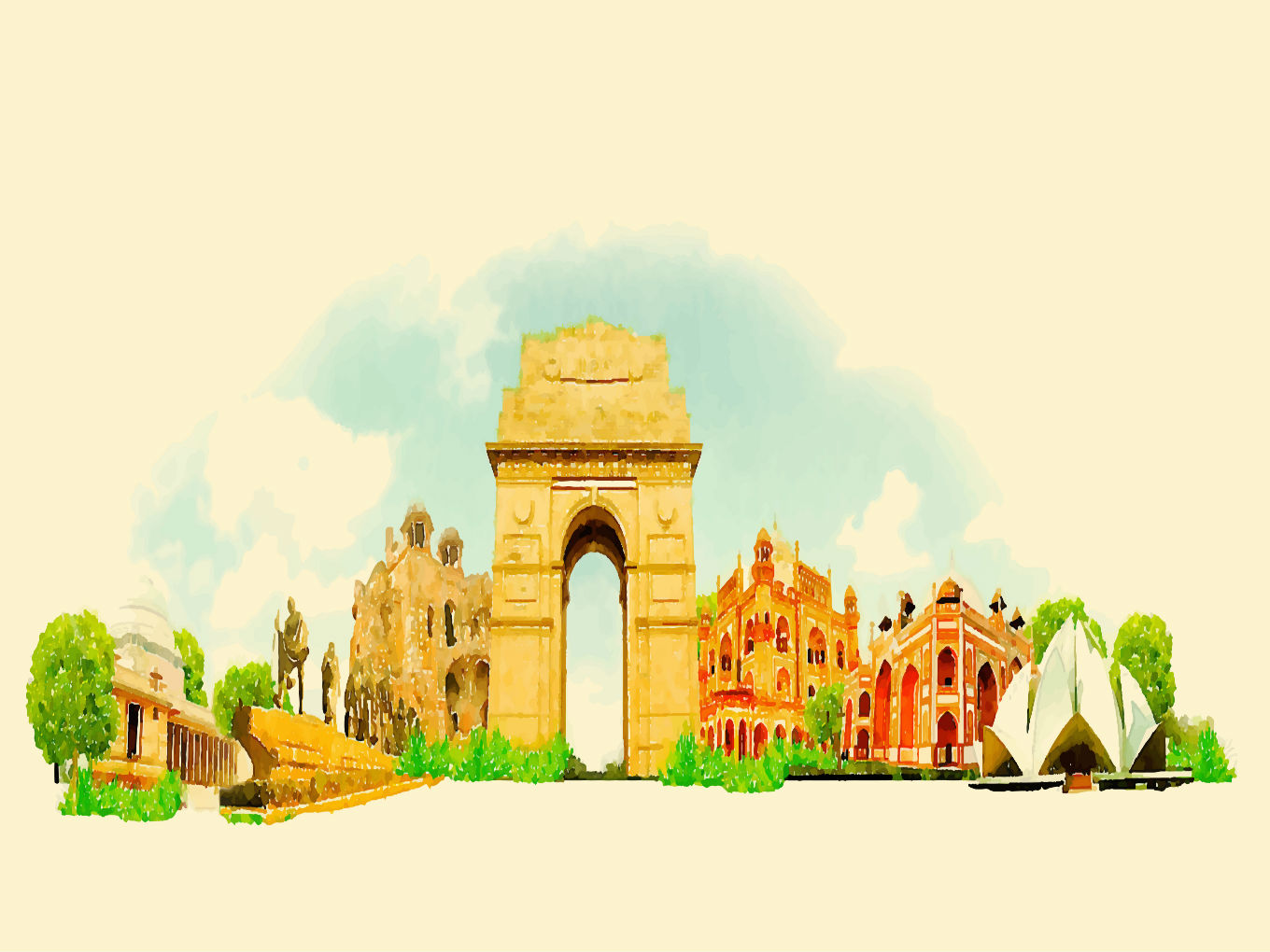 The tourism ministry of India has roped in Google to showcase 3D rotating views and a virtual reality experience of Indian monuments on its Incredible India website.

KJ Alphons, Tourism Minister, said, “We want to give tourists a virtual reality experience, and Google has the technology and the product. We hope this will inspire more people to come to India”.

The ministry has requested all states to set up specialised police teams to protect foreign tourists.

Currently, 14 states and Union Territories including Andhra Pradesh, Delhi, Goa, Jammu and Kashmir, Karnataka and Kerala have the provision of tourist police.

Earlier, in April, Google Arts & Culture had partnered with the Ministry of Tourism to unveil a 360-degree virtual reality video for the global ‘Incredible India’ tourism campaign.

With the evolution of tech-enabled startups and newer concepts like staycation, adventure tourism, ecotourism, medical tourism and pilgrimage tourism across the country the industry is on the cusp of potential growth.

With tourism tech startups in line, it is believed that the Indian travel market will generate $48 Bn in revenue by 2020.

In September 2017, President Ram Nath Kovind had launched Incredible India 2.0 Campaign with a focus on specific promotional plans and greater emphasis on given on social media.

Whereas ‘Adopt A Heritage’ Project plan to entrust heritage sites to the public sector and private sector companies and individuals for the development of tourist amenities was started.

Also, after completing its target of 400 free WiFi-enabled railway stations in India, Google has planned to expand its free WiFi services to public places such as malls, cafés, and universities. The movement came when Google WiFi was being used by over 8 Mn users daily, and now it is focusing on making the service sustainable by introducing advertisements for monetisation.